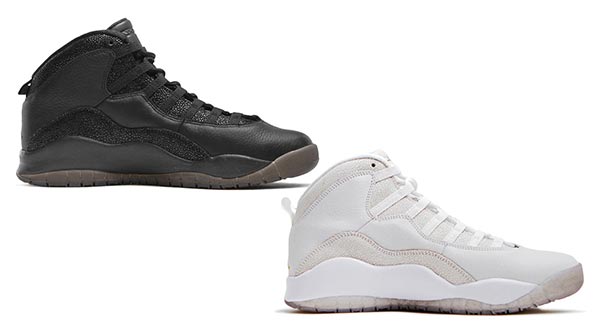 When Drake got that endorsement from Jordan Brand, a collaboration was in the works & EVERYBODY was anticipating a release.  Little did everybody know that the collab was exclusive, until a recent pop up shop went off in April out in Los Angeles.  The people who attended the pop up shop saw that the collaborated X’s were available to the public & NOBODY had any idea the collabs would be up for purchase.  Until recently the @j23app tweeted out that the OVO 10’s would be available later this year.

Although there hasn’t been an official release date for the X’s, we hope to see that this tweet is true.  If it is, then the OVO X’s will no doubt be the drop of the year.