In 2014, I was calling Pierre Jackson the “The Kevin Durant of the D-League” after watching him drop 30 night after night and then a ridiculous 27 in the 4th quarter of a 58 points masterpiece. I was sure after that season we would be seeing the 5’10 scoring machine finally suit up for a NBA game. Then on the first day of the Orlando Summer League, Pierre ruptured his Achilles.

After the injury, he started a web series called ‘They Sleep: The Road to Recovery” and in the latest episode we hang with a healthy Pierre throughout the summer as he prepares for his first game back in the Summer League, visits a sneaker store, drops by the Drew League and goes to one of the coolest barber shops I’ve ever seen: Classic Cuts in Vegas. 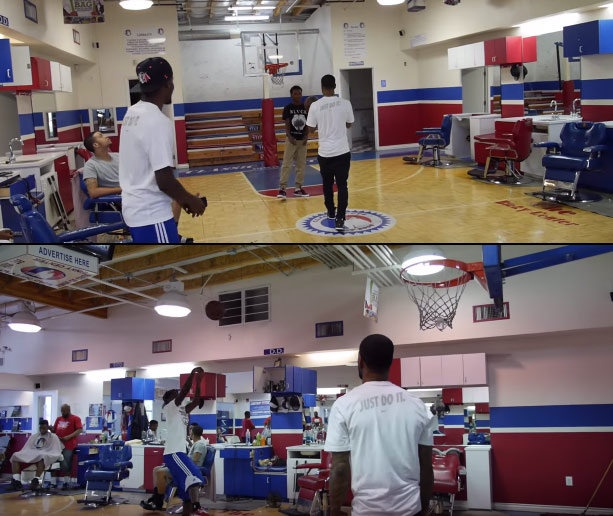