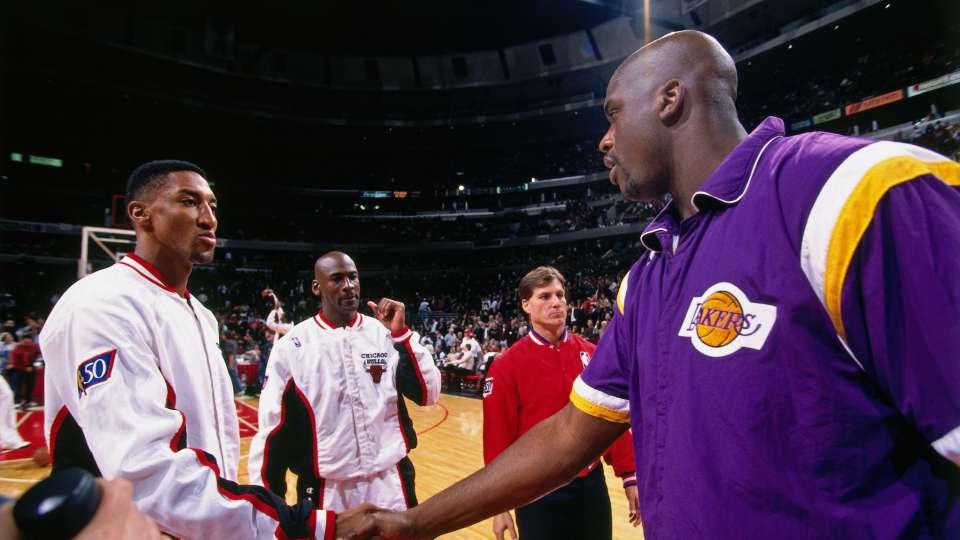 The Shaq vs Pippen war is like a horror franchise: It started off fun and shocking, then got tiresome with each new shot and now it’s just so silly it makes you dislike the original film.

During Shaq’s podcast The Big Podcast with Shaq, he revisited the battle and took a few more (serious sounding) shots at the man he previously called MJ’s sidekick.

Via the Podcast via CBS Sports

Now, he made it personal when he said, ‘@Shaq I don’t believe in hypotheticals.’ He swung first so I’m going to swing second and I’m going to swing last. Because I don’t let bums disrespect me. Yeah, he was a great player but I’m the bridge, he’s the water. He will always be under me. Every now and then he will rise to the occasion to get to the same level as the bridge but when reality kicks in, I’m bridge, he is water, he is under me. Scottie Pippen can’t disrespect me.

I have a feeling this isn’t the last shot and I wouldn’t be surprised to see more supporters of Scottie get involved since this time Shaq sounds a lot less playful about the argument.