Rookie of the Year Andrew Wiggins bought 16 courtside seats for Monday’s homecoming game against the Raptors and didn’t disappoint his family and friends with 21 points in 18 minutes. New teammate and big brother Nick scored 6 points in the final five minutes of the game but had his buzzer beater waived off so he finished with 4.

Besides the Wiggins’ brothers, this game was also a homecoming game for Cory Joseph and Anthony Bennett.

“I was excited to play in front of my family, fans, friends,” Joseph said. “Thanksgiving, so happy Thanksgiving to all the Canadians out there. We had our Thanksgiving the other night, they came out here to support me. A lot of love floating around here.”

One person who didn’t show the hometown kids any love was Kyle Lowry who dropped 40 points on them and broke the Raptors franchise record for points in a preseason game. 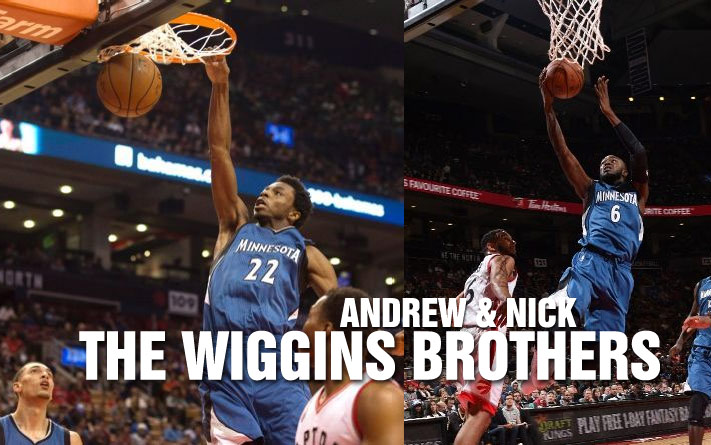