Here’s a short, corny but fun mix I made 10 or so years ago about former NBA All-Star Theo Ratliff, who was a 3 x shot blocking leader and unofficially the king of the two-hand block.

Despite playing on nine teams, he’s probably unknown to most youngsters now. He was also unappreciated and underrated during the majority of his career, so people not knowing his name is nothing new. But if you want to discuss the best shot blockers of all-time, he’s one player that needs to be in the conversation.

Below are a few stat lines from his All-Star season in 2001. 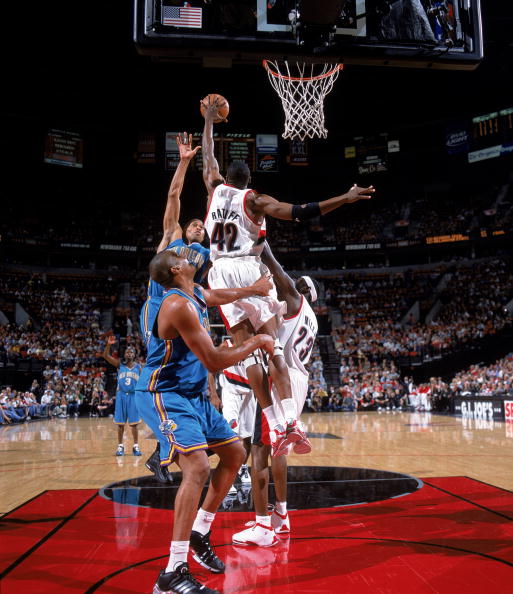 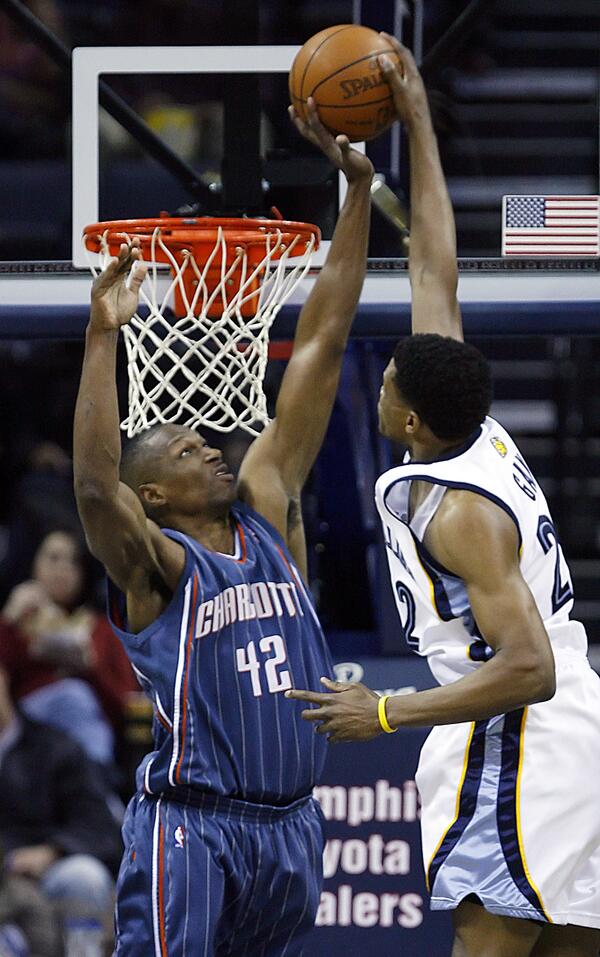