After a 15 month hiatus, Fightball is back. A very untraditional basketball tournament that features 16 players with a cash prize of $110,000. It’s untraditional well because it’s Fightball. The court is downsized to a 40 foot court or so with hoops on both ends. The contestants play two 4 minute halves with a 8 second shot clock. Rules are slightly twisted, ground floor is packed with a rowdy group of viewers whose probably consumed themselves with alcohol (shoutout to everybody living a diluting lifestyle) & to top it all off theres a open bar serving Heinekens at will while the second floor plays host to a full bar with limited access.

Fightball is taking traditional 1on1 basketball to a whole new level. Inspired by streetball, Fightball allows contestants to get into each other faces off of dirty plays, going by the motto “No blood, no foul” which opens the door to the mentality of by all means necessary to win. The crowd will definitely get into it just because they’re drunk and they probably want some ends if their homies are actually participating in the tournament for a cash prize.

A Fightball night is pretty much a party, alcohol is served, the likes of A$AP Ferg & Cam’ron have previously performed during the intermission, Dj Clark Kent providing tunes to vibe out to, & at the same time you can watch some pretty entertaining basketball. So if you’re ever in New York & it just so happens to be a Thursday, you should go to Fightball.

Head over to Complex for a full detailed night of Fightball. 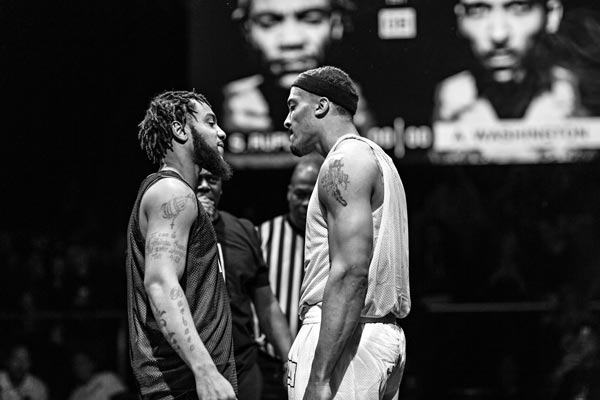 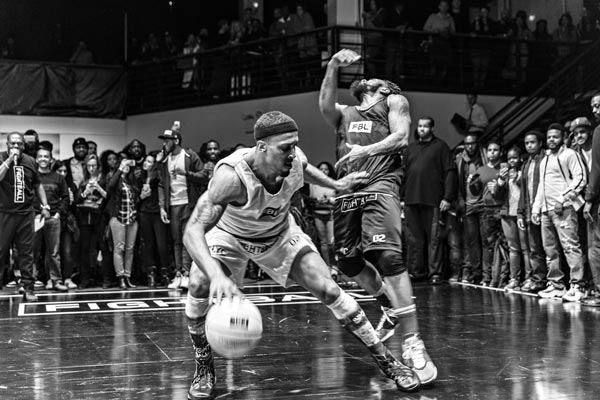 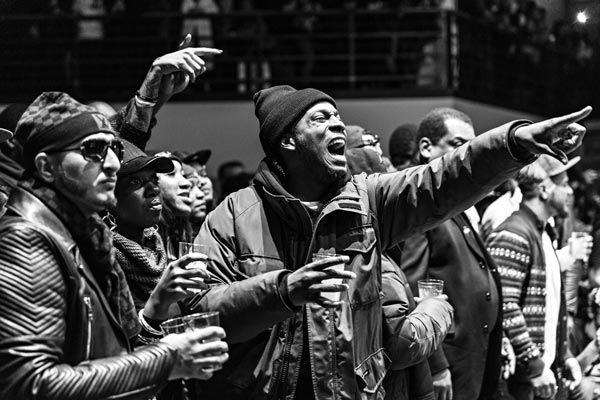 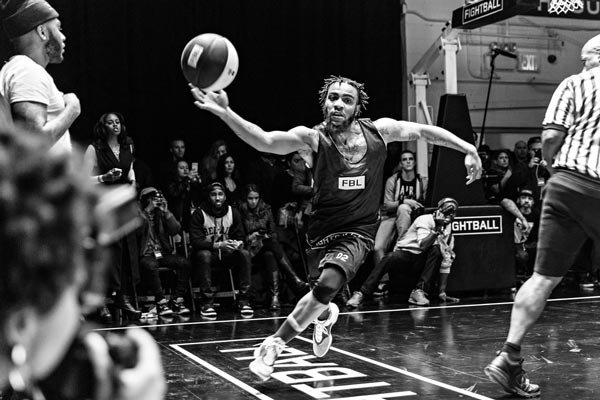 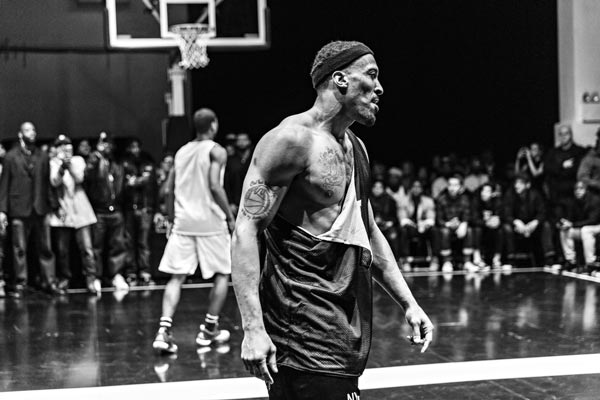 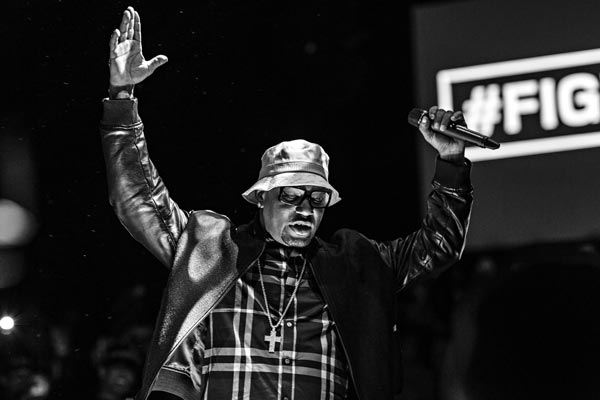 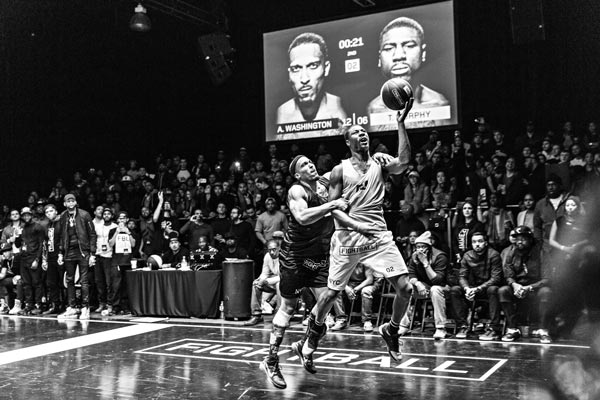 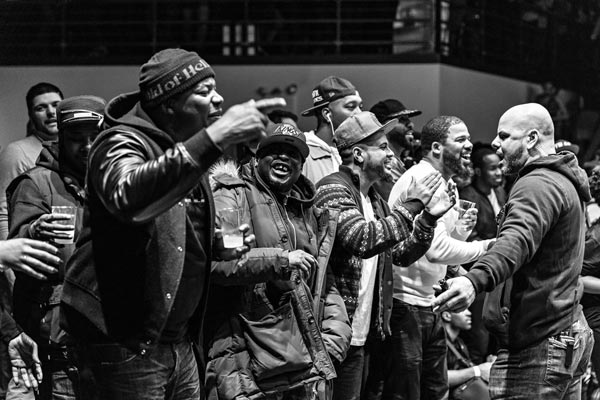 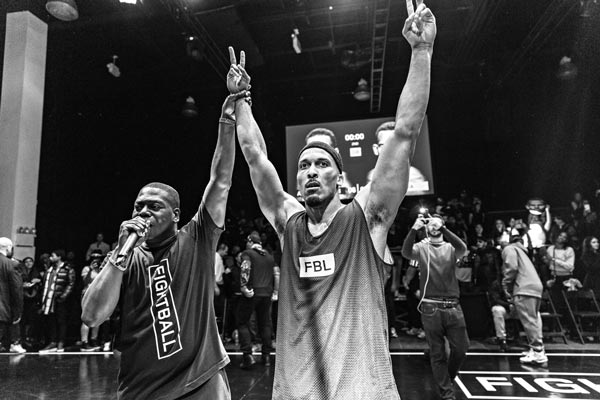 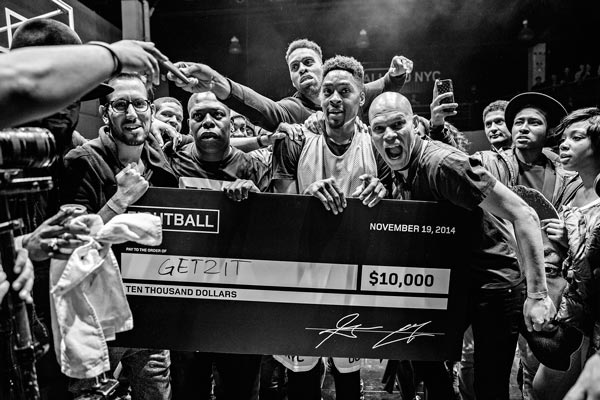