On Wednesday, December 14th of 2016, Larry Nance Jr submitted another entry for Dunk of the Year by reminding people former #1 pick Anthony Bennett is still in the league and then posterizing/murdering Brook Lopez. The baptism was so nasty, the Nets bench even reacted. So nasty, his own teammates were in disbelief and looking like they just saw something horrific. So nasty, even players on other teams were tweeting, “damn!” So nasty, nobody gave a damn the Lakers actually lost the game and Brook Lopez had 20 points compared to just 6 by Nance.

Here’s a list of the top 5 reactions to it. 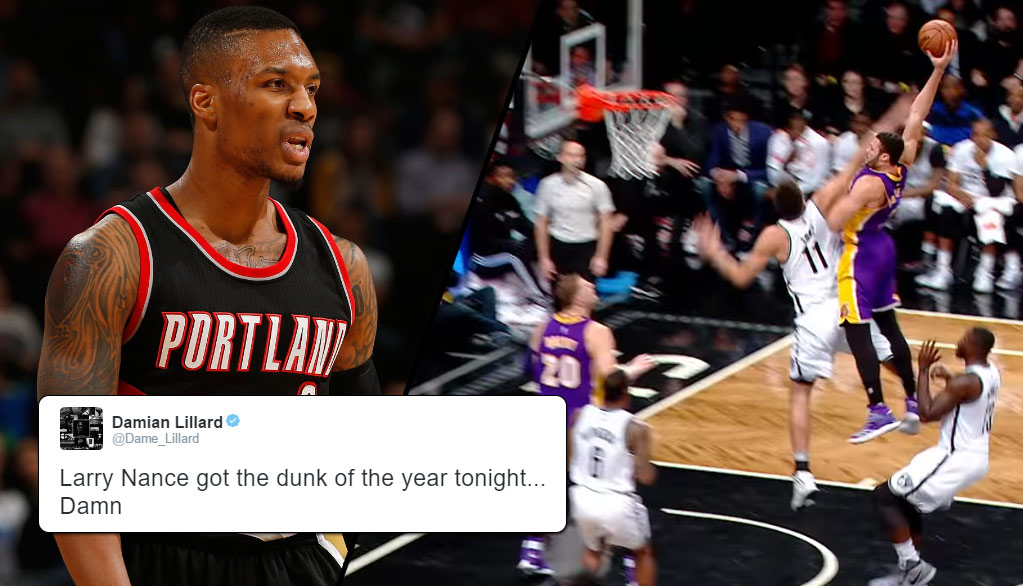 4: THE NETS BENCH AND PEOPLE BEHIND IT 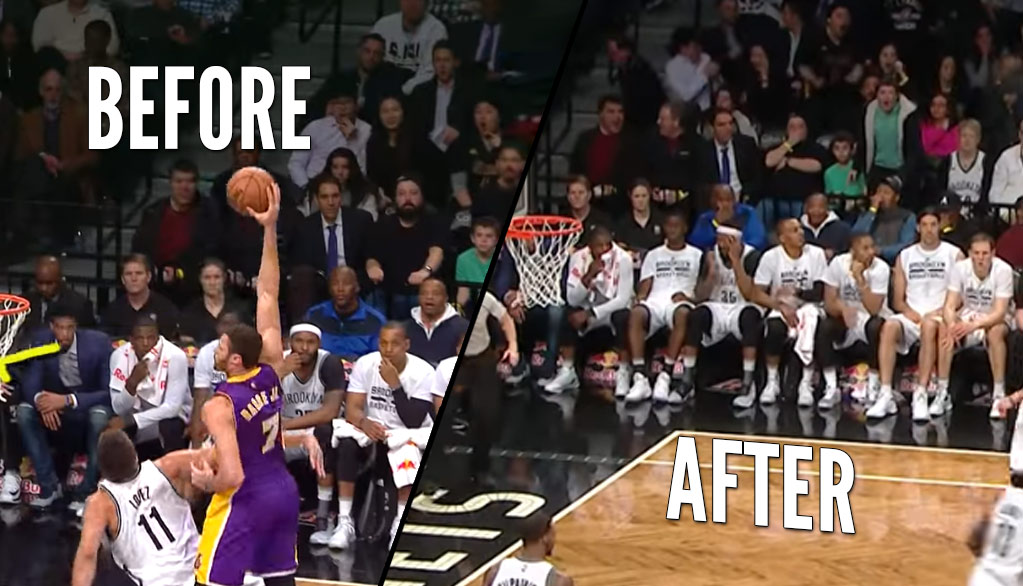 3: NANCE AND THE LADY UNDER THE BASKET 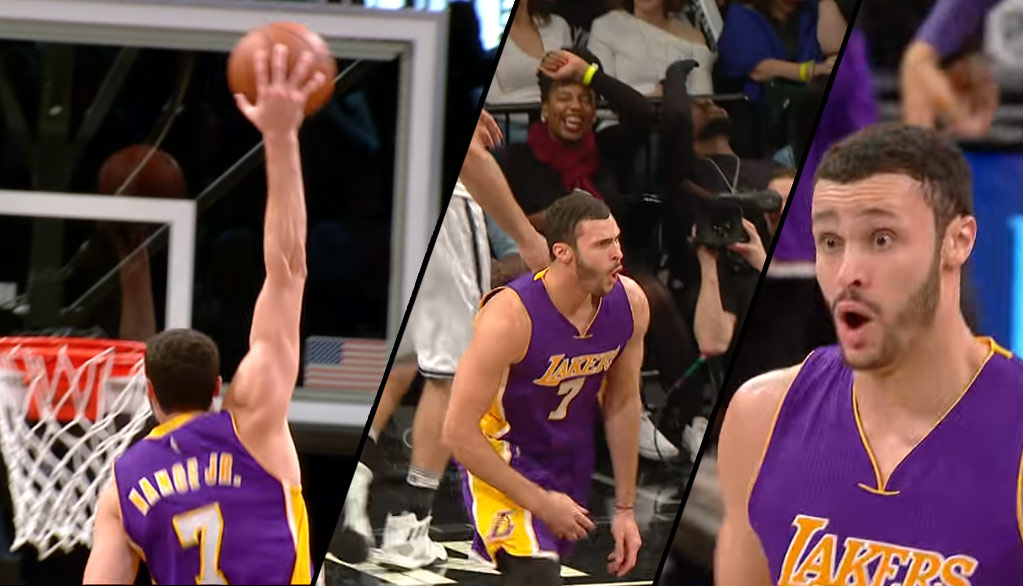 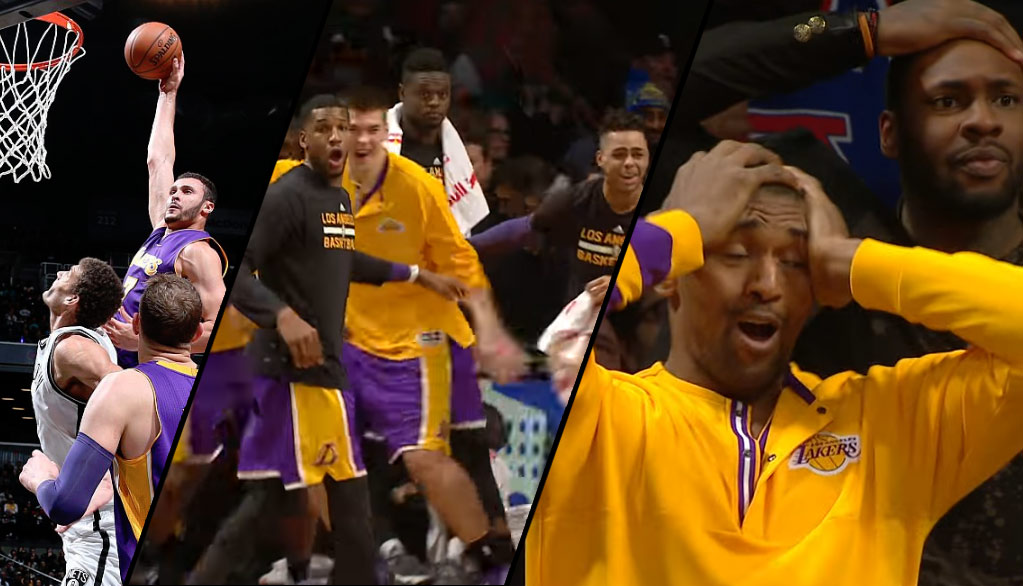 1: TIMOFEY MOZGOV (A MAN WHO KNOWS ALL ABOUT GETTING DUNKED ON) 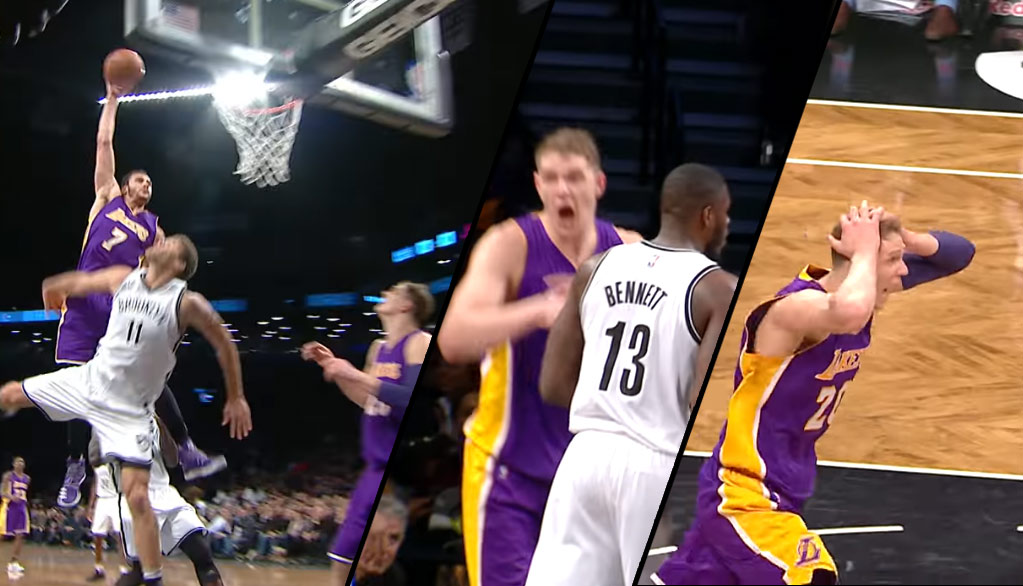