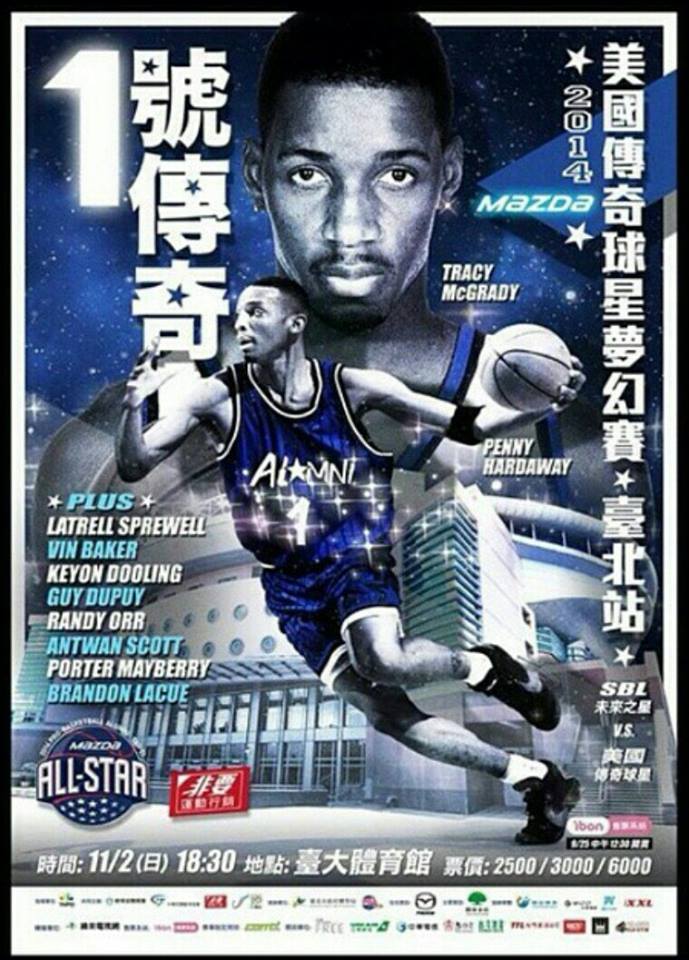 The game will also feature Vin Baker for all those Vin Baker fans that lived in Milwaukee in the mid 90s.

If it wasn’t cool enough to see T-Mac and Penny together, McGrady wore #1 because of Penny and patterned a lot of his game growing up after him. And if you weren’t aware of where the former Sugarland Skeeter is, T-Mac is playing in China and hit a game-winner earlier this month.