The Steve Nash Documentary started off as a Kickstarter project last year but was cancelled before I was able to make a pledge and get my “Nashty” T-shirt (pics below)!

It seems director Michael Hamilton and the filmmakers still got the funding needed because here’s a new trailer for the film which will be released on Itunes and on Demand on December 4th.

The doc stars everybody from Barack Obama to Owen Wilson to Yao Ming to David Blaine and of course Kobe Bryant who will be playing this season without the assistance of the 40 year old Nash.

ESPN is reporting that the 40 year old Nash will sit out this season because of a back injury.

“Being on the court this season has been my top priority, and it is disappointing to not be able to do that right now,” Nash said. “I work very hard to stay healthy, and unfortunately my recent setback makes performing at full capacity difficult. I will continue to support my team during this period of rest and will focus on my long-term health.”

Nash has only played in 65 games since joining the Lakers in 2012.

“As disappointed as we are for ourselves and our fans, we’re even more disappointed for Steve,” Lakers general manager Mitch Kupchak said. “We know how hard he’s worked the last two years to try to get his body right for the rigors of the NBA, and how badly he wants to play, but unfortunately he simply hasn’t been able to get there up to this point in time. Steve has been a consummate professional, and we greatly appreciate his efforts.” 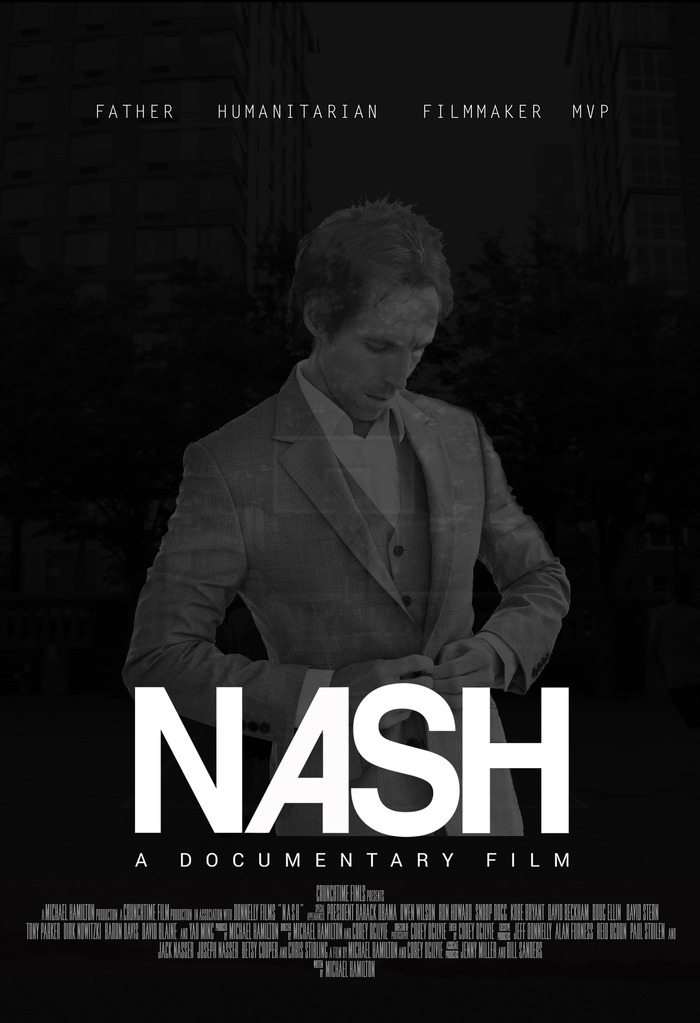 THE NASHTY SHIRT I WANTED