“We’re tired of playing against each other, so it was good to play against someone else.” said Coach Roy Williams.

So the #6 Tarheels “played” an exhibition game against Division II school Belmont Abbey and it wasn’t pretty. UNC won by 78 points despite only hitting 3 of 12 from 3.

They did shoot 67% from the field and had 29 assists off 32 turnovers which easily made up for the poor outside shooting.

They had a 57-13 half-time lead and there’s really nothing much else to say about this game. 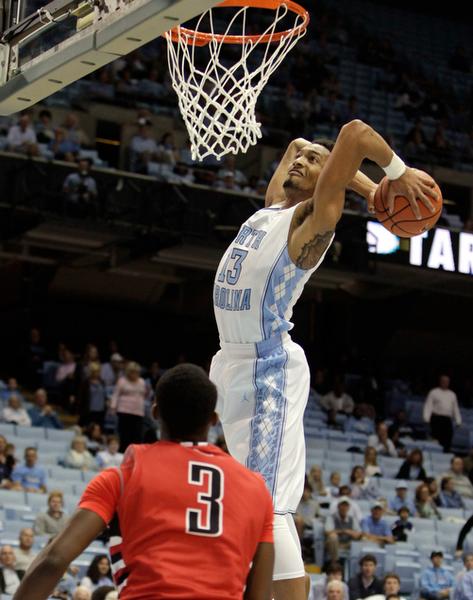 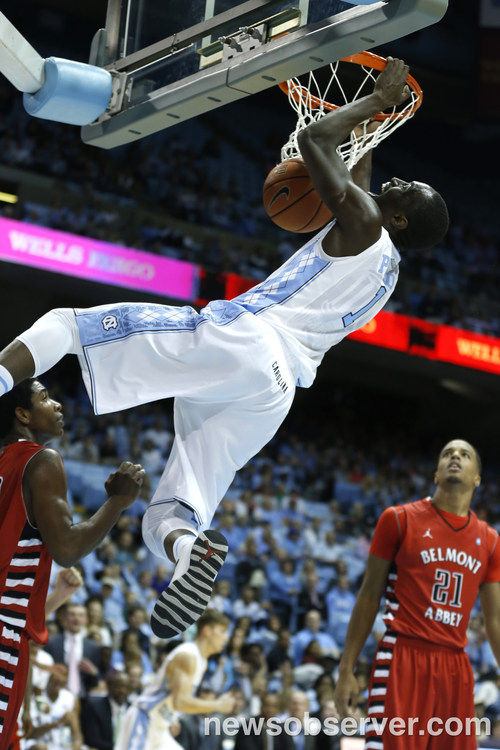 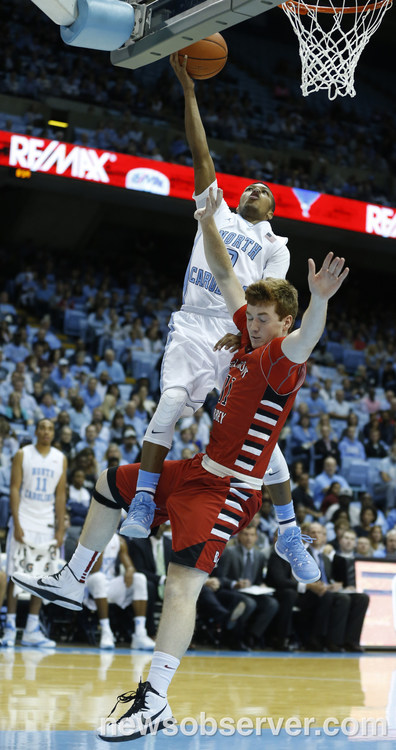