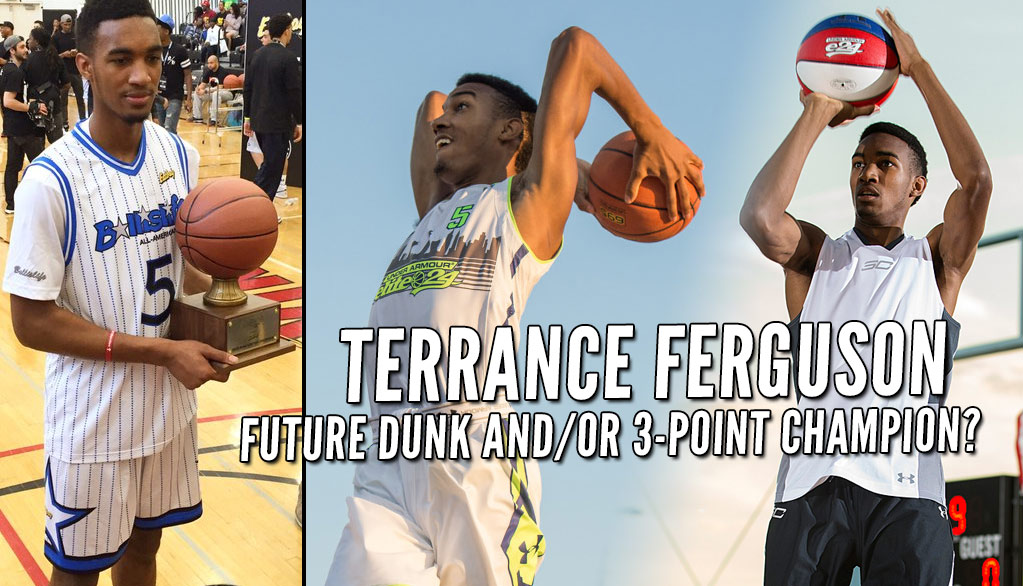 On Thursday, Under Armour announced they have signed former Ballislife All-American, current Australian pro player and Young Money Sports’ client Terrance Ferguson. The 18-year old future NBA lottery pick, NBA dunk contest winner and even possible 3-point shootout winner played in two Under Armour Elite 24 events – winning the 3-point contest at one of them – during his award-heavy high school career so the makers of the Curry 2 sneakers got to see a lot of what T-Ferg could do.

“Terrance is one of those rare, electrifying athletes who plays the game high above the rim with tremendous playmaking skills,”  said Kris Stone, Sr. Director of Global Sports Marketing, Under Armour. “The intensity and mature disposition that he brings to the game is something that you don’t find every day in a player his age. He’s a young man with high-character and we are very excited to welcome him to the Under Armour family as he begins his professional career.”