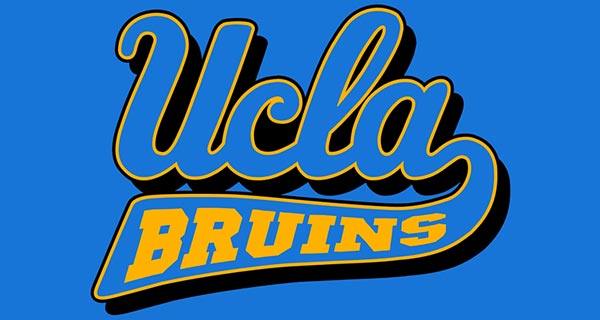 From Baltimore to LA…

From Baltimore to LA…

“UCLA has always been about challenging the status quo & breaking through barriers,” said UCLA athletic director Dan Guerrero. “Under Armour shares those core values. They are about more than simply making athletes look good, they constantly pursue innovation in order to make athletes better.”

UCLA has been represented by adidas since 1999, with that partnership coming to an end, this will bring a different look but same tradition for the Bruins. UCLA quarterback Josh Rosen tweeted: “We’re still amateurs though… Gotta love non-profits #NCAA.” Then later deleting the tweet.

This marks a new age for the UCLA Bruins. Does this mean we’ll see a new look? It’s hard to say about a school with so much tradition but only time will tell. What do you think about the deal? Feel free to sound off in the comment section below.