Norchad Omier was born in Nicaragua and attempted to play baseball as a teenager, but he was invited to play basketball for a select team in his country and his life changed from that moment onwards. He went from being a raw prospect to the only D-1 player averaging a double-double in the country.

Omier, who plays for the Arkansas State Red Wolves, might not be part of the NCAA Tournament with his program, but he has undoubtedly turned heads with his play under the tutelage of Mike Balado, who also happens to speak Spanish in what has been a huge advantage for him, especially in specific in-game situations. But his dominance in basketball was already noticeable during his pre-college years.

The Nicaragua native played for Miami Prep. in high school and was a dominant force on both ends of the court, averaging 26.7 points and 20.3 rebounds per game. This included a 40-point, 17-rebound performance against a squad filled with power conference talent: IMG Academy. In fact, his high school coach, Pilin Alvarez, said he’s coached a player “as dominant” as Omier. This speaks volumes of his ability, especially coming off from a head coach that has already former NBA stars such as J.J. Barea and O.J. Mayo, just to mention two.

Omier is the only Nicaragua player who has played D-1 basketball in the country’s history and he’s delivered a massive impact for Arkansas State, as he is the only player in Division I that is averaging a double-double with 12.6 points and 12.3 rebounds per contest. He has the potential to eventually make it to the NBA even though the road ahead of him might be long and tortuous, but he has been dominating at every level he’s played in.

As if that wasn’t enough, Omier has the best college basketball odds to win the Sun Belt’s Freshman of the Year Award due to his excellent two-way ability and overall dominance as an underclassman. He is just scratching the surface of his potential and should be a name to watch moving forward, though, as he might be in line to put up even better numbers during the 2021-22 college basketball season. That’s a scary thought for opposing defenses.

From Nicaragua to Division I basketball, Omier has the world at his feet and his potential should be sky high. 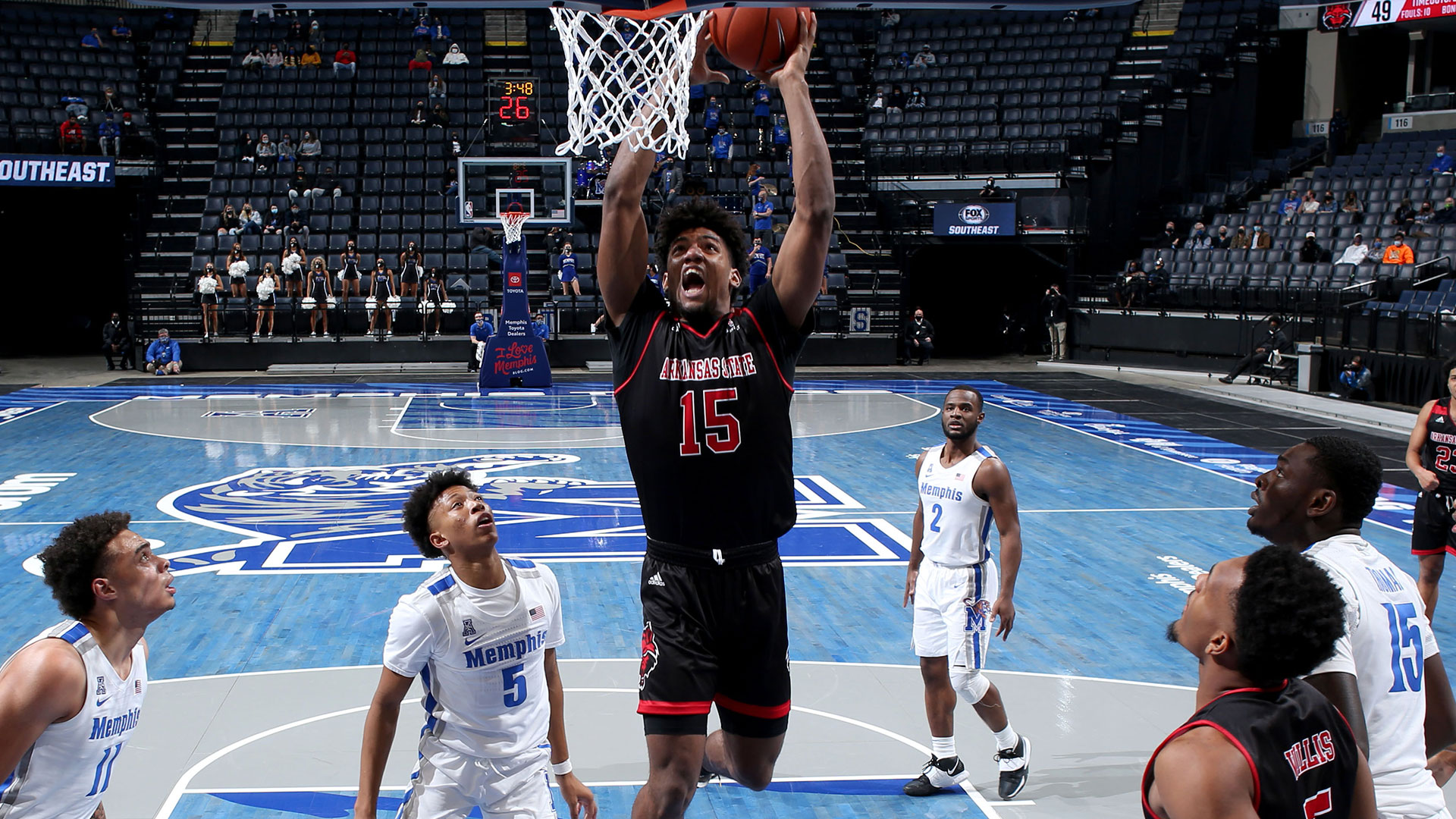 Undoubtedely
Only for real hoop heads
Next Question