For the exclamation point and cherry on top in the final seconds of the Magic victory over the Rockets, Victor Oladipo ended his big 32 point night with a 360 dunk.

Oladipo also had 6 rebounds, 6 assists, 3 steals and 3 3-pointers against Harden and the Rockets who were on a 4-game winning streak.

Oladipo has 65 points over his past 2 games. 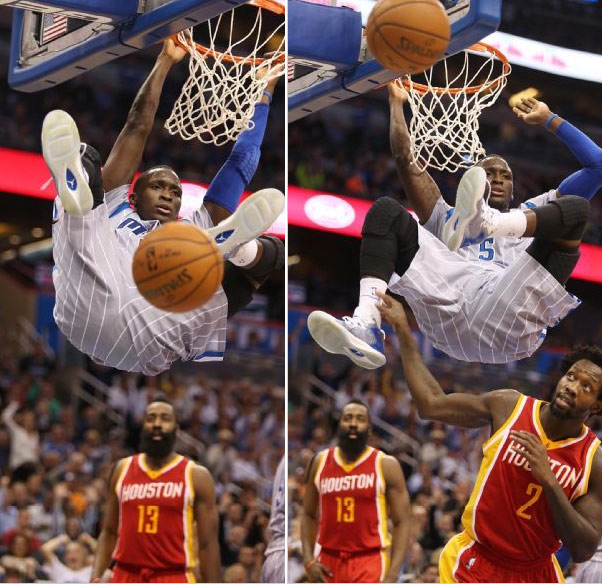