The NBA is finally back. So many things to look forward to. Will LeBron and Kyrie keep it together and defend the crown? How will KD fair in the Bay? What’ll happen when the Warriors play in Oklahoma? How will the crowd react? SO. MANY. POSSIBLITIES.

With that being said Nike will release their “Come Out of Nowhere” video spot later this evening for opening night. Paying tribute to the Cavs’ Finals run, which ended Cleveland’s championship drought. We all saw it and remember it. Kyrie’s pull up three over the back to back MVP. And of course, LeBron’s signature chase down block which shifted all the momentum in the game. What will happen this season?

Be on the lookout for these Nike “Come Out of Nowhere” posters hanging around your hometown. 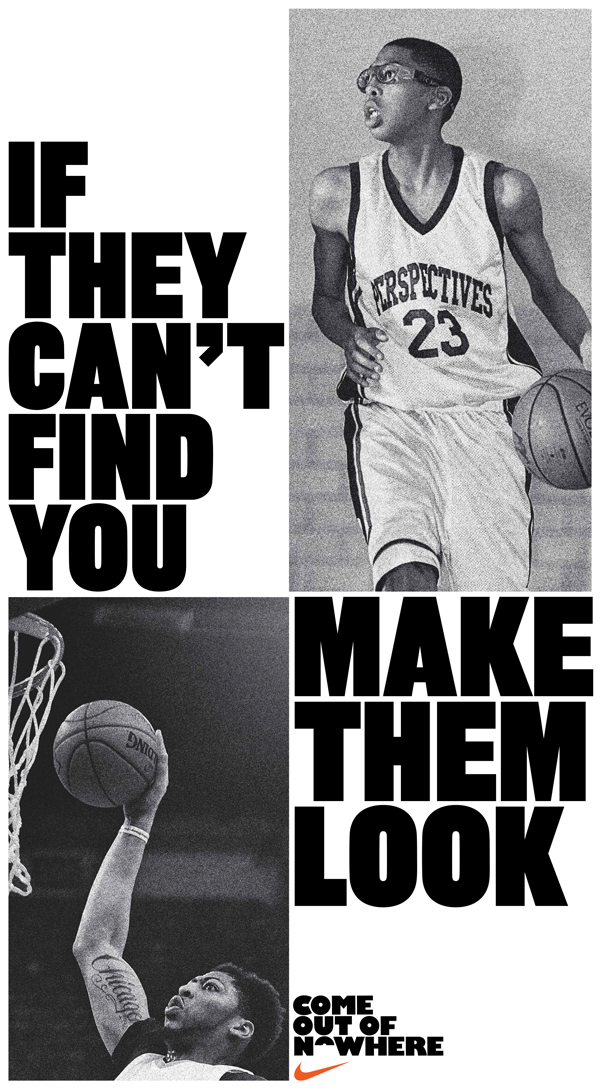 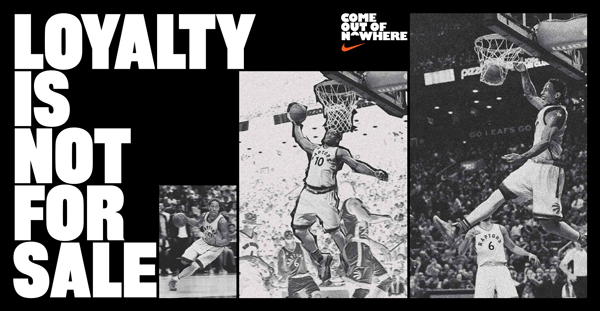 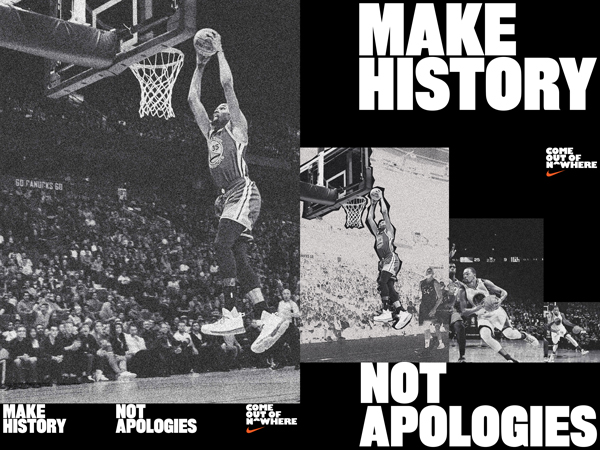 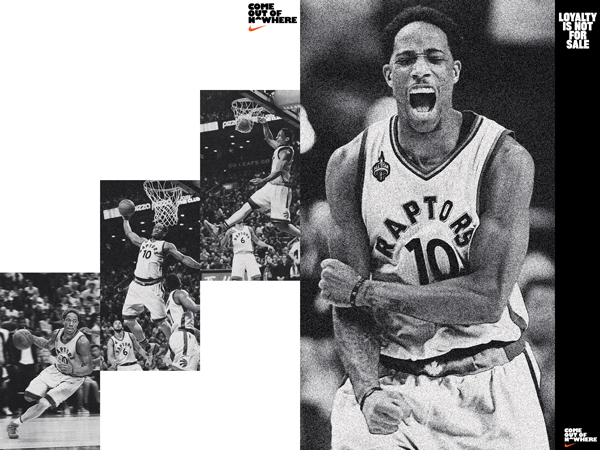 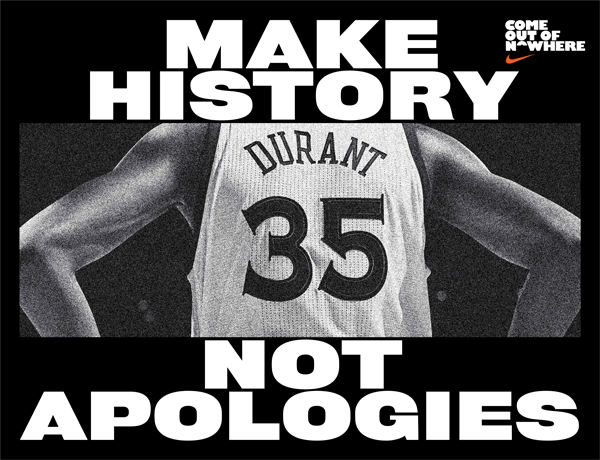 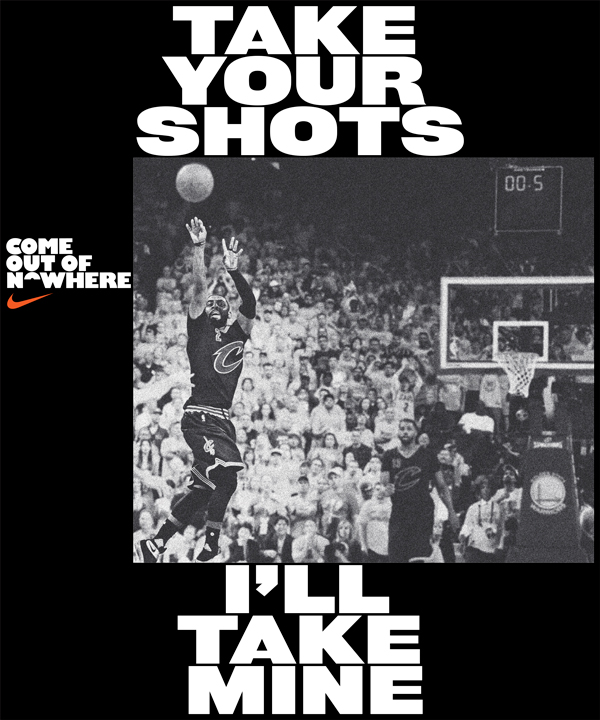 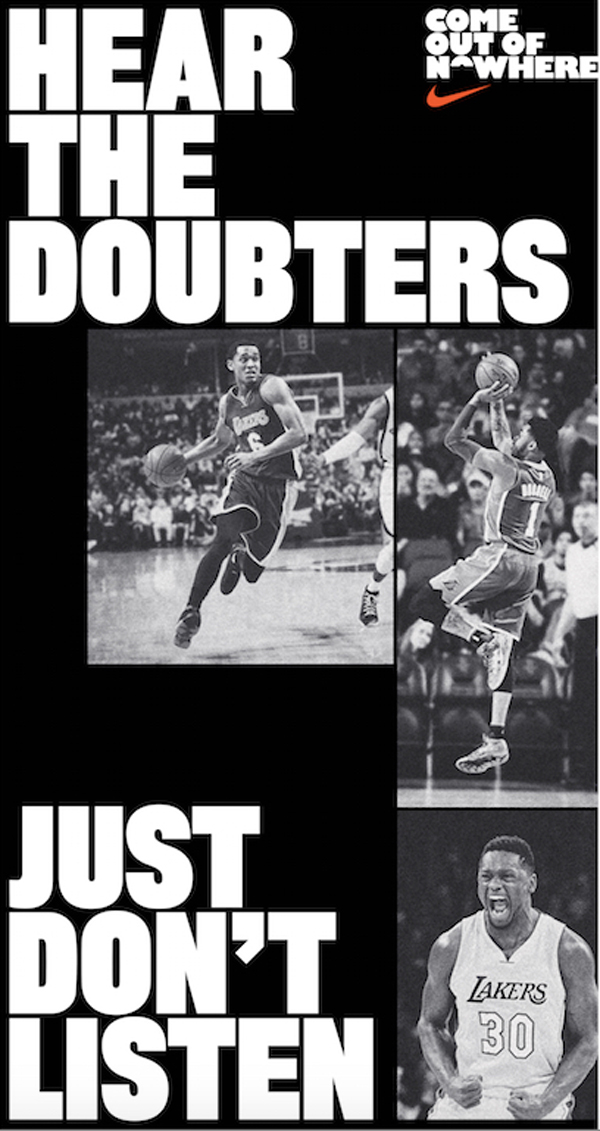 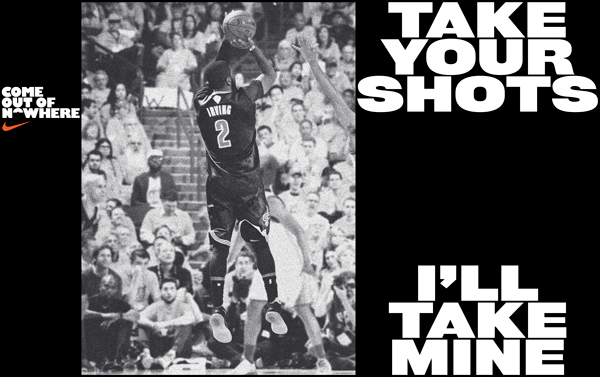 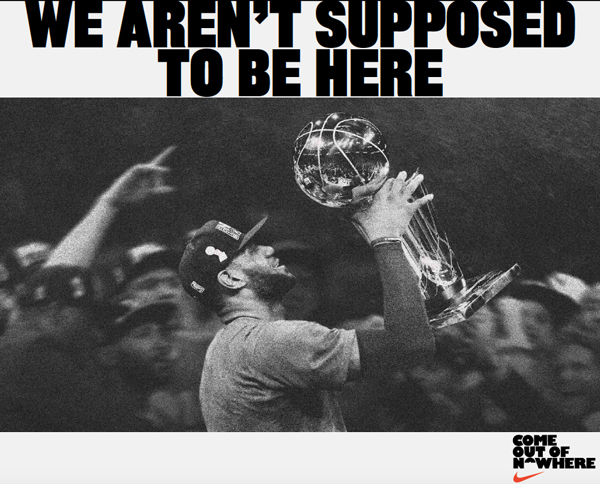 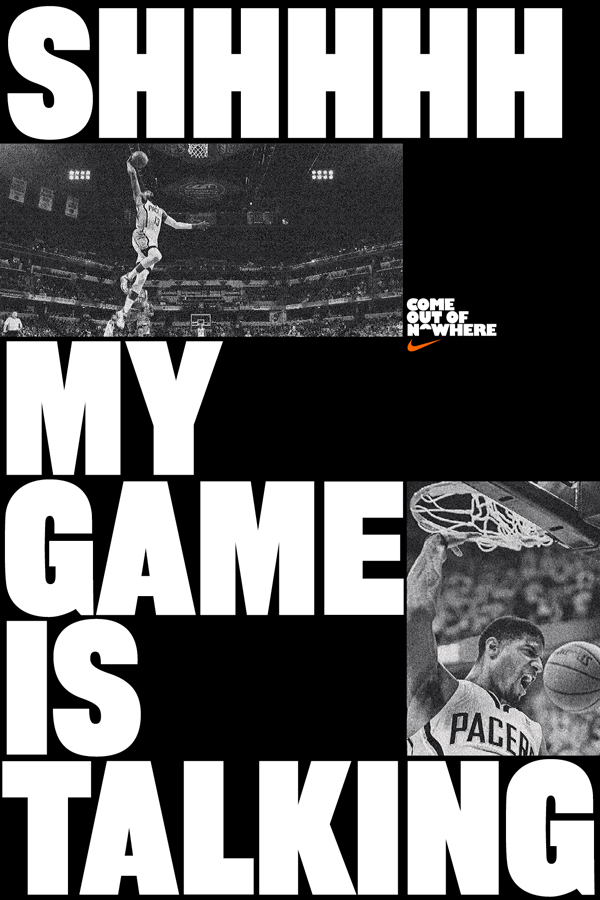 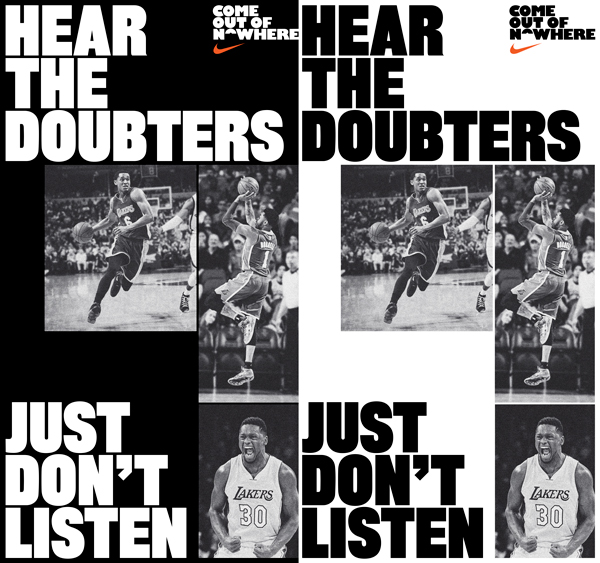 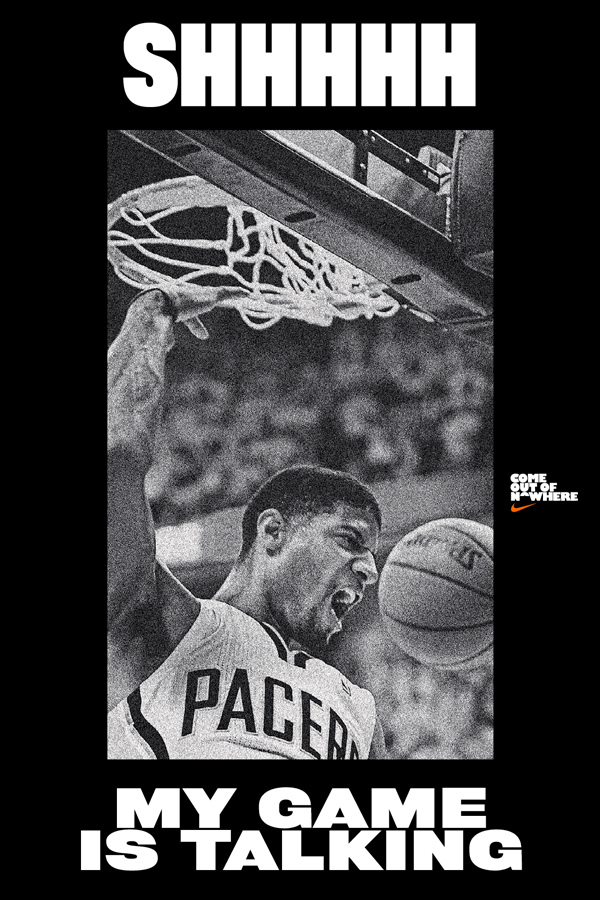 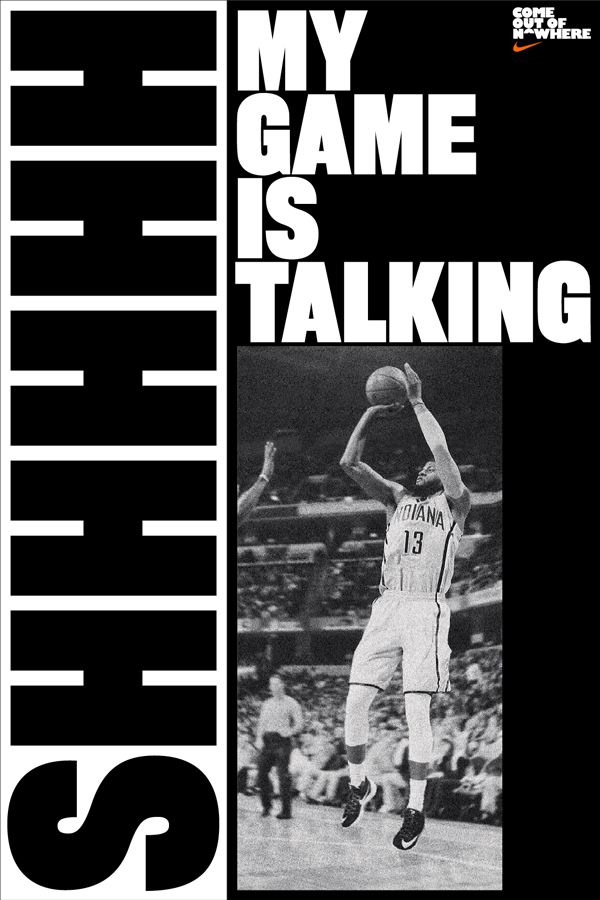 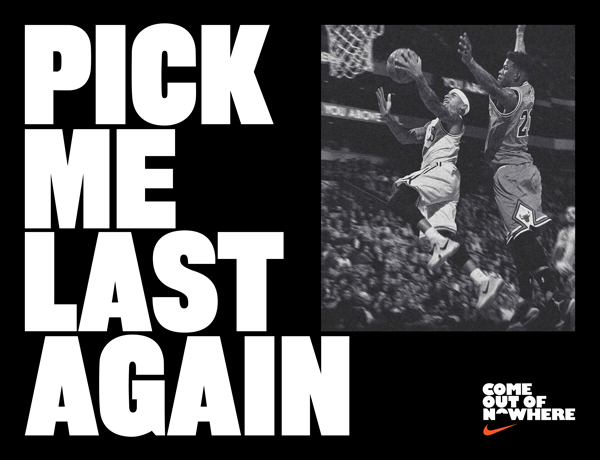 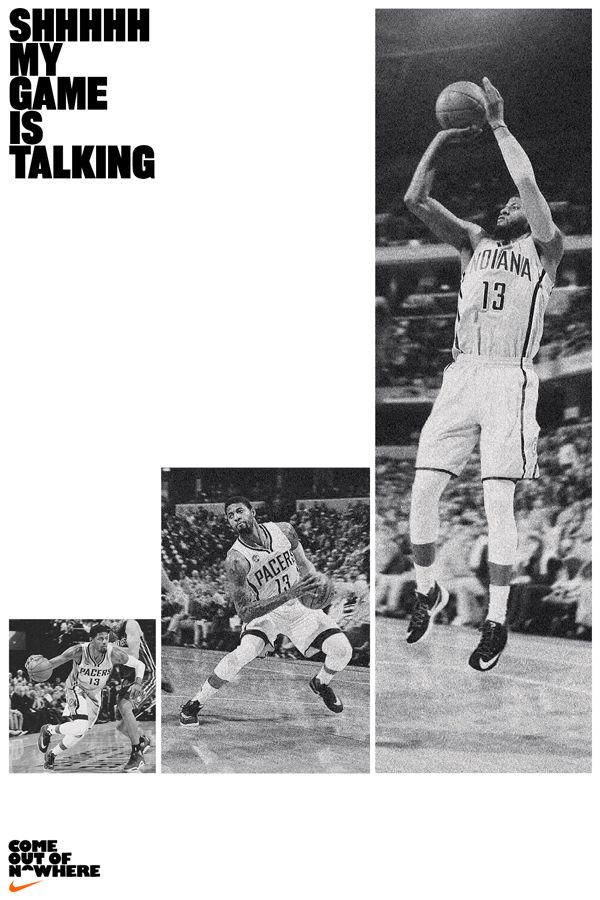