On Tuesday night, before the Warriors and Pelicans played their first game of the season, the Warriors received unofficially the biggest damn NBA championship rings ever. So big they had to rap Drake & Future’s song ‘Big Rings’ to celebrate the Kardashian worthy items….actually Kim K’s ring was an estimated $8 million so forget the last statement.

Let’s also forget  the sight of Steph Curry’s jacket as he thanked dub nation before the championship banner was raised. When you are a MVP and a NBA champion who can drop 24 points in a quarter you can wear your clothes however you want – even these boots. 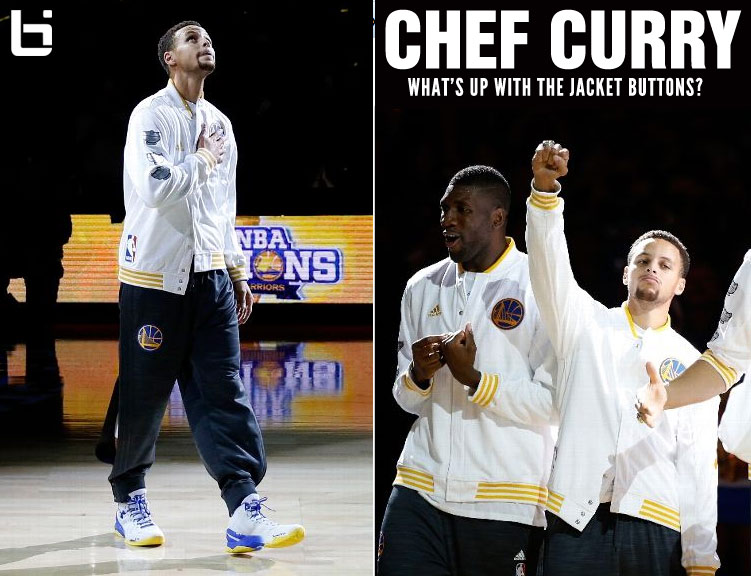 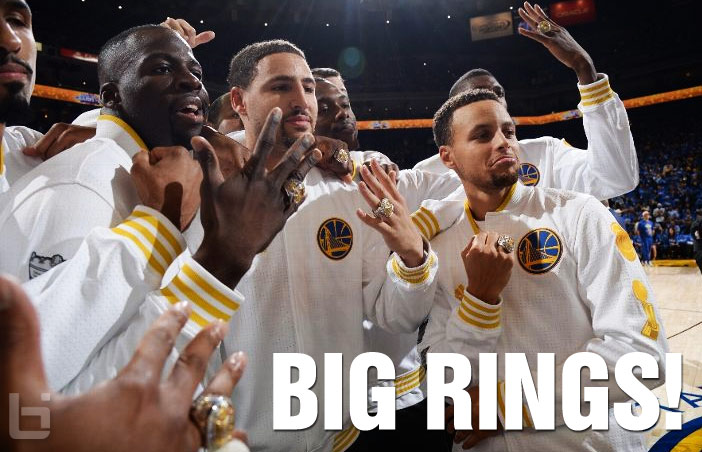 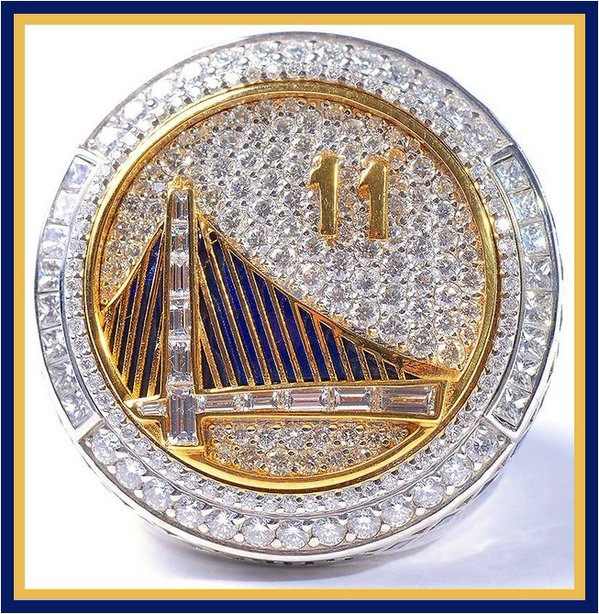