5’3″ former NBA player Muggsy Bogues first made a name for himself as part of the Dunbar high school team which many consider the greatest high school team of all-time.  Along with teammates David Wingate, Reggie Williams and Reggie Lewis, the four future NBA players helped their Baltimore school go an amazing 60-0 over their junior and senior years.

23 years later, another little Bogues is making a name for himself in Baltimore and he’s only 4’6″ — that’s because he’s only in the 5th grade.  Samartine “Fatman” Bogues is the grandson to the legend that is Muggsy and from the looks of his handles in the video by Middle School Hoops, he might be following in the huge — but not in physical size — footsteps of his grandpa. 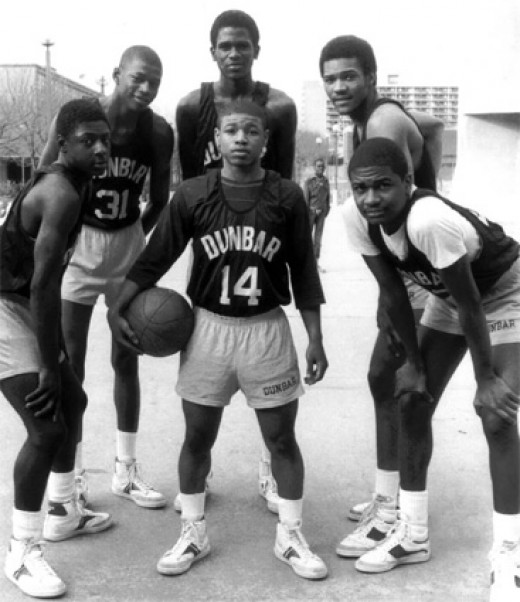 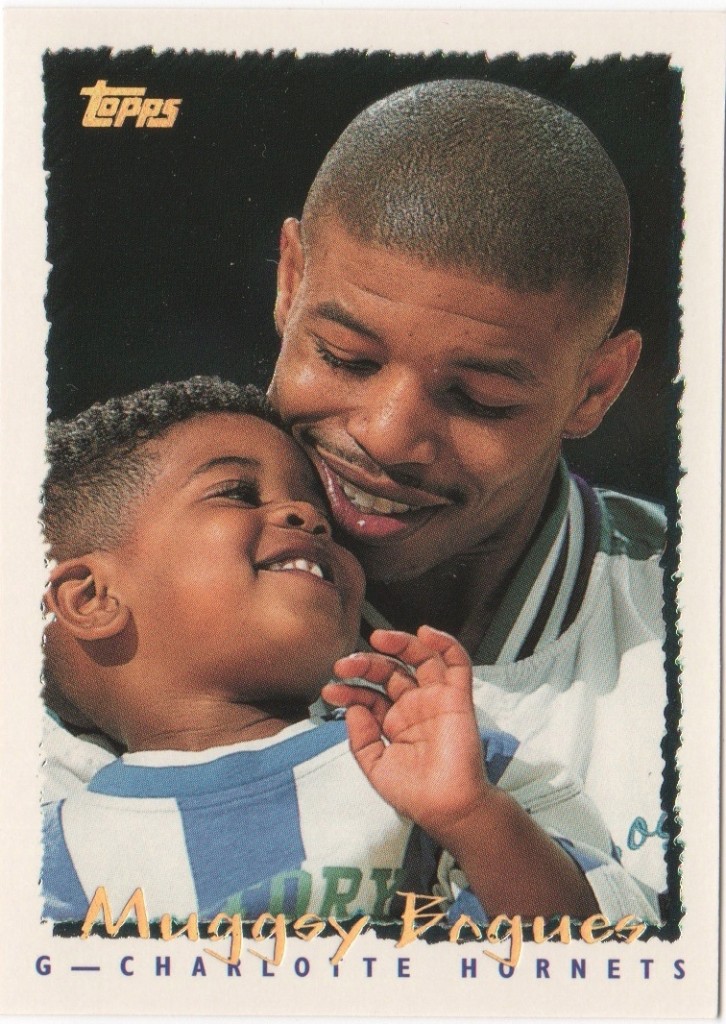