But Chandler was impressive. Besides his poster dunk he had a team-high 14 points and 10 rebounds.

Kenneth Faried, who is off to a slow start, contributed 8 and 7 and also had a pretty nice dunk. 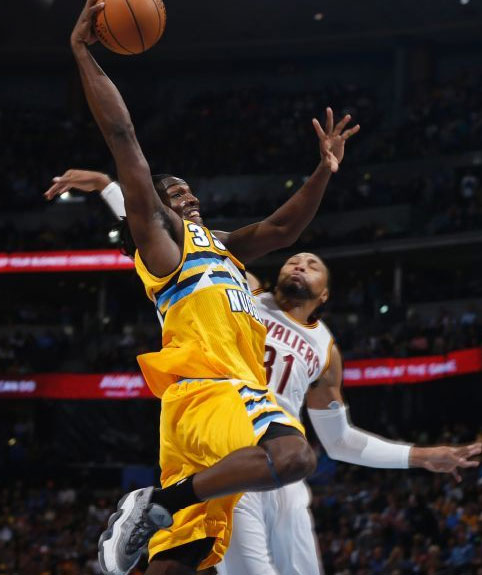 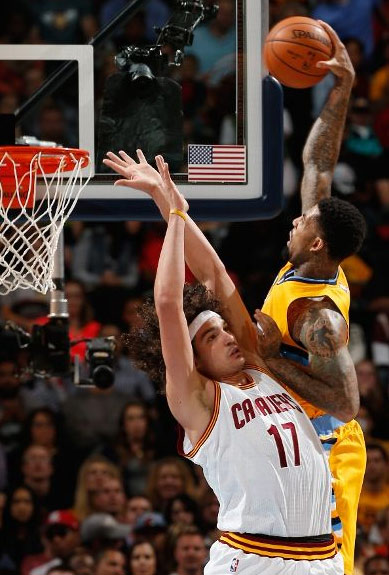