Before the Wolves home opener on Monday night, the organization paid tribute to Flip Saunders with an emotional tribute featuring local musician Tim Mahoney and The Sounds of Blackness and a video of player testimonials that had players on the Wolves and visiting Blazers in tears.

“It was an emotional video,” Blazers guard Lillard said. “It was even emotional for me, and I didn’t know him personally, but from afar, I always respected him, and I’ve always known who he was.

“I was drained from the beginning,” Karl-Anthony Towns said. “I was crying the whole pregame. I was emotionally drained coming out. I just tried to use my energy in a good way.” 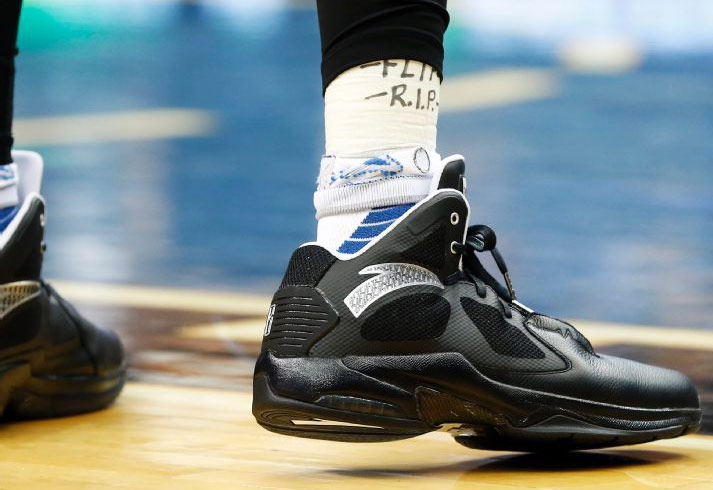