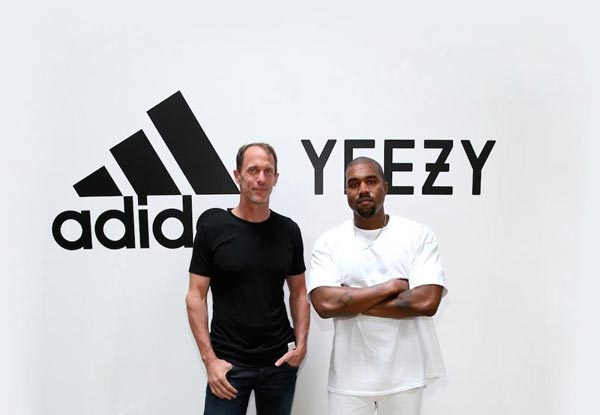 If you thought Kanye was going to stop creating just for fashion & lifestyle purposes, you’re wrong. The moment ‘Ye signed a contract with the three stripe familia, Kanye already knew what he wanted to create within the partnership. And that always included an athletic line.

When the contract first came about, the contract included sneakers, apparel, gear & retail stores in various locations around the globe. The possibilities are endless with that spread of merchandise and interactiveness that Kanye’s fans can be apart of. 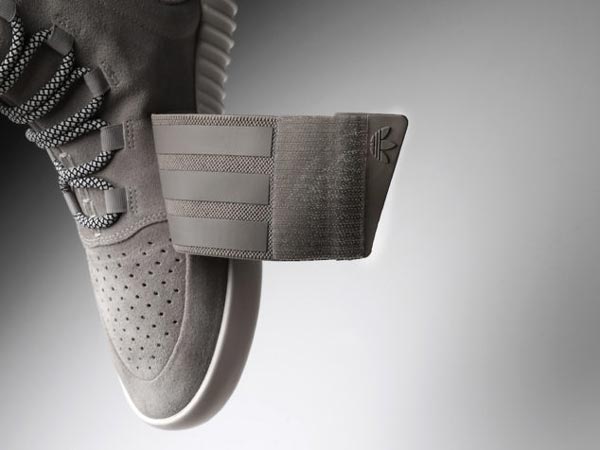 “Kanye is a true creator who has the ability to see things others don’t. We are excited and honored to build on this partnership, and eagerly look forward to defining the future together. With adidas + KANYE WEST we are exploring new territories by opening up the sports world to Kanye’s creativity. This is what adidas has always been about, empowering creators to create the new.”

The athletic apparel line will play host to numerous sports. Including basketball, football, soccer & baseball. This will be the first time adidas will launch a non-athlete signature line crafted for on & off the court performance. adidas looks to sign more NFL & MLB athletes within the next couple years. The possibility of 250 new adidas athletes within their respective sport in the next three seasons can change a lot within the sneaker industry. With Kanye headlining, athletes will definitely be more open to signing with adidas.

As for the basketball line, you can expect to see a wide range of adidas affiliated NBAers wearing the Yeezy basketball line in early 2017. With an already bolstered roster of basketball athletes in the NBA, I’m sure the sneaker industry will lose it’s shit once a Yeezy basketball sneaker hits the hardwood. For example Nick Young turned some heads when he donned the Yeezy 750 Boost for a game. 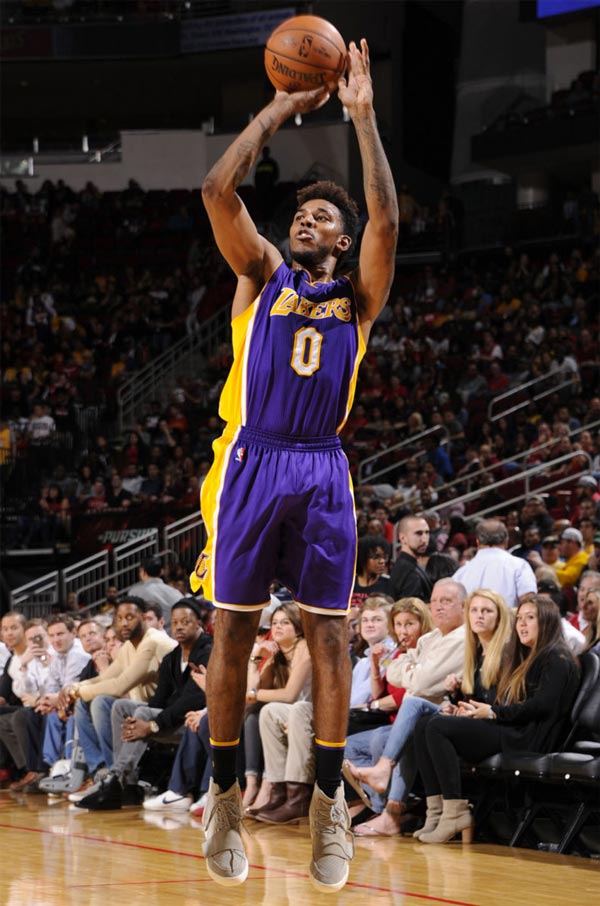 This is why Kanye left Nike. The creative genius was being locked up by the upper division chairs that wouldn’t allow him to create the way he wanted to. When a potential deal came about with adidas, the three stripe family offered Kanye what Nike wouldn’t… FULL CREATIVE CONTROL. And you can thank Kanye for being apart of adidas’ rise in the lifestyle & athletic department. Sink or swim, adidas & Kanye West is gunnin’ for that #1 spot. 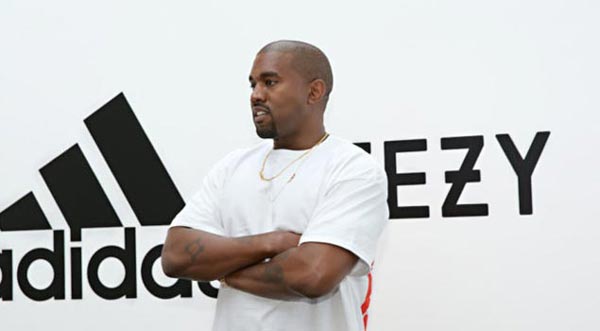