What does the NBA and Kanye West have in common?  They’re both currently endorsed by adidas.  That being said, Copenhagen based artist Patso Dimitrov mocked up some images of what the NBA would look like if Kanye himself had designed some threads for the L.  Considering the fact that the NBA is still wearing uniforms by adidas, this may actually happen.  Although it would have to happen this year or next since the contract between adidas and the NBA comes to an end after the 2016-17 season.  Who  knows maybe All Star Weekend will open up an opportunity for Kanye to produce some All Star threads. 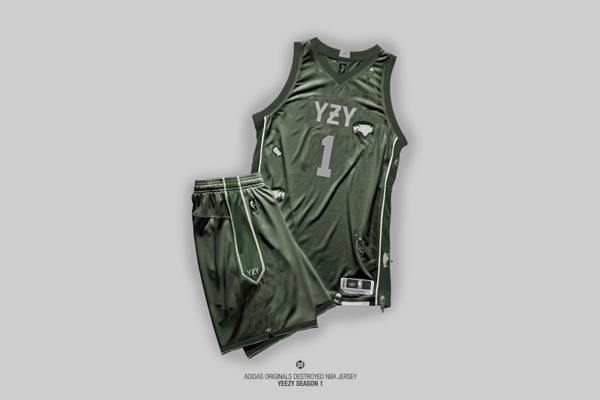 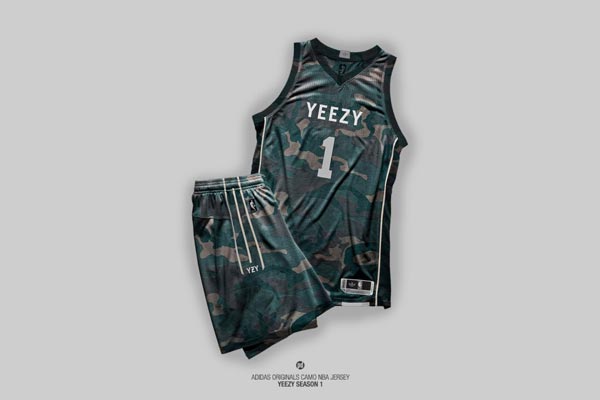 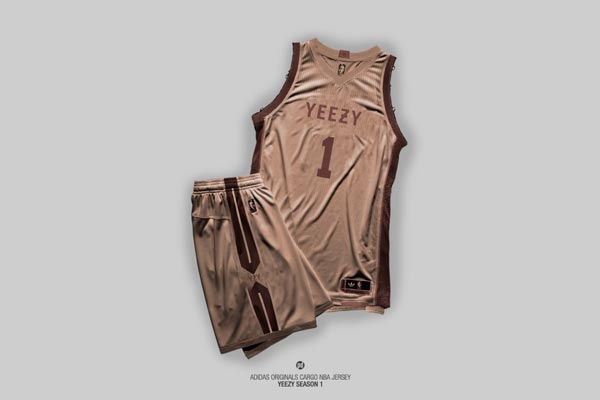