Lakers’ high flyer Jordan Clarkson continued where he left off at the end of last season and scored a team-high 23 points against the TWolves on Friday night.  TWolves higher flyer Zach LaVine continued to show why he’s a future star in the league who will be just as much of a threat from 3 as he is above the rim.  The Dunk champ, who left the game for a bit with a finger injury, was 4 of 8 from downtown and finished the game with a game-high 24 points to go with 6 assists in 32 minutes of action.

“I was trying to come out and have a fast start,” LaVine said. “… I think I have the most (NBA) experience on the team right now, which is kind of funny. I just take that upon myself to go out there and be a leader.” 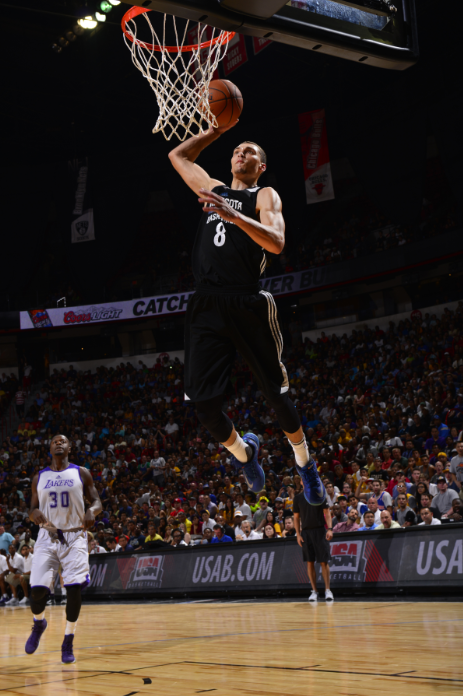 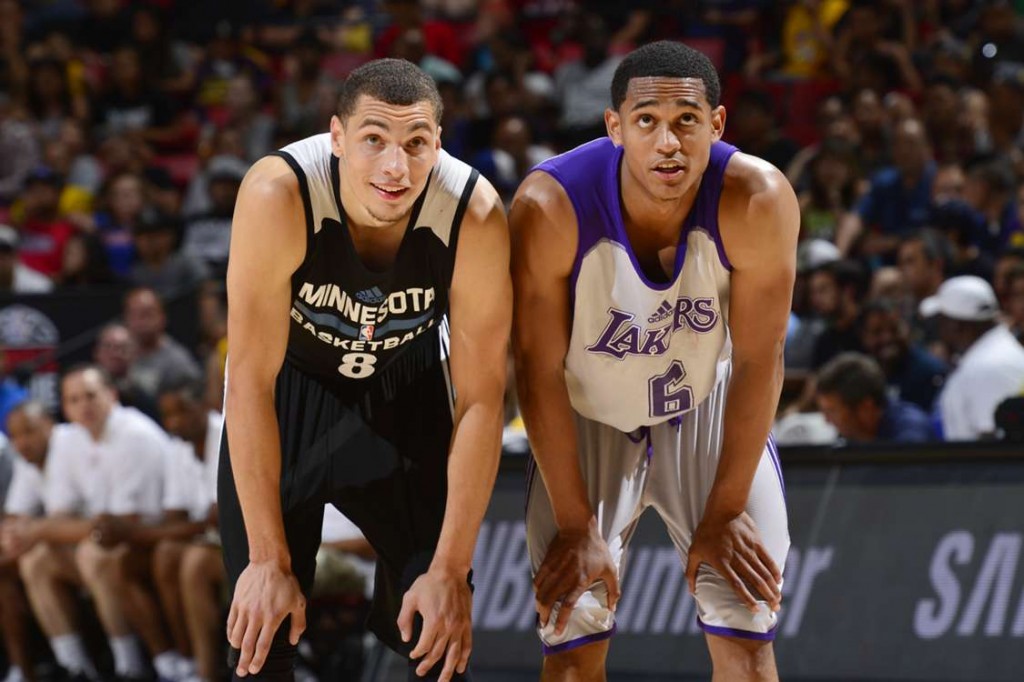