It took Zach LaVine 173 games and almost 4,700 minutes to finally make an NBA poster and it’s a pretty damn good one. Good enough to be a dunk of the year candidate.

It might be hard to believe that LaVine’s RIP worthy poster on Alex Len on Friday night is his first poster dunk in the NBA, but it’s true. He’s had a few potential posters but the majority of LaVine’s game dunks are breakaways, oops or open-lane dunks after he blows by a defender. I bet you are probably still digging in your memory or searching YouTube for a past poster and all you are coming up with are insane dunk contest dunks and craziness like his recent 360 from near the free-throw line.

But what about his baseline dunk on Kyle Korver (1:31 mark of the following video) last season?

It was close and nice but not NASTY like this…. 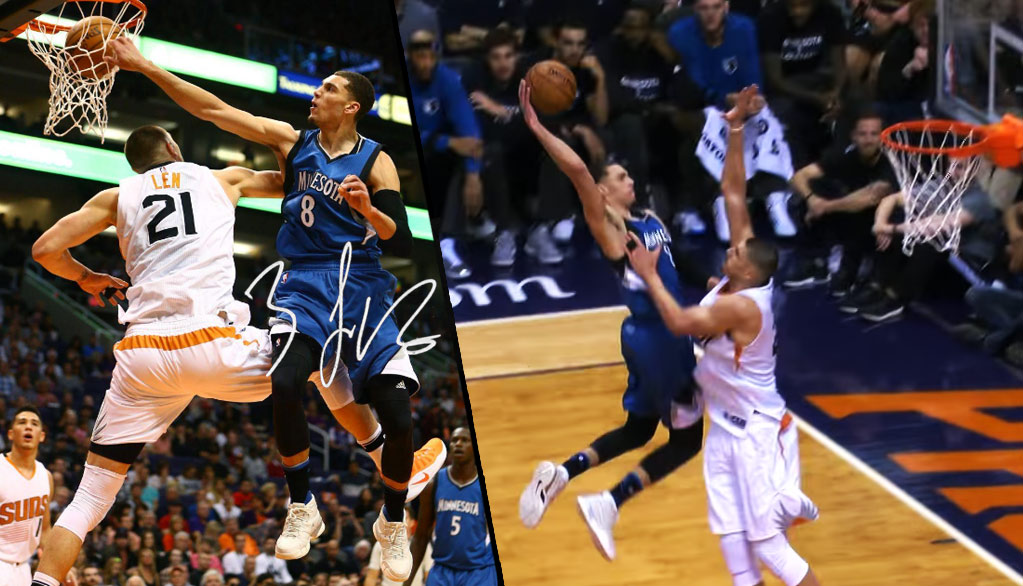 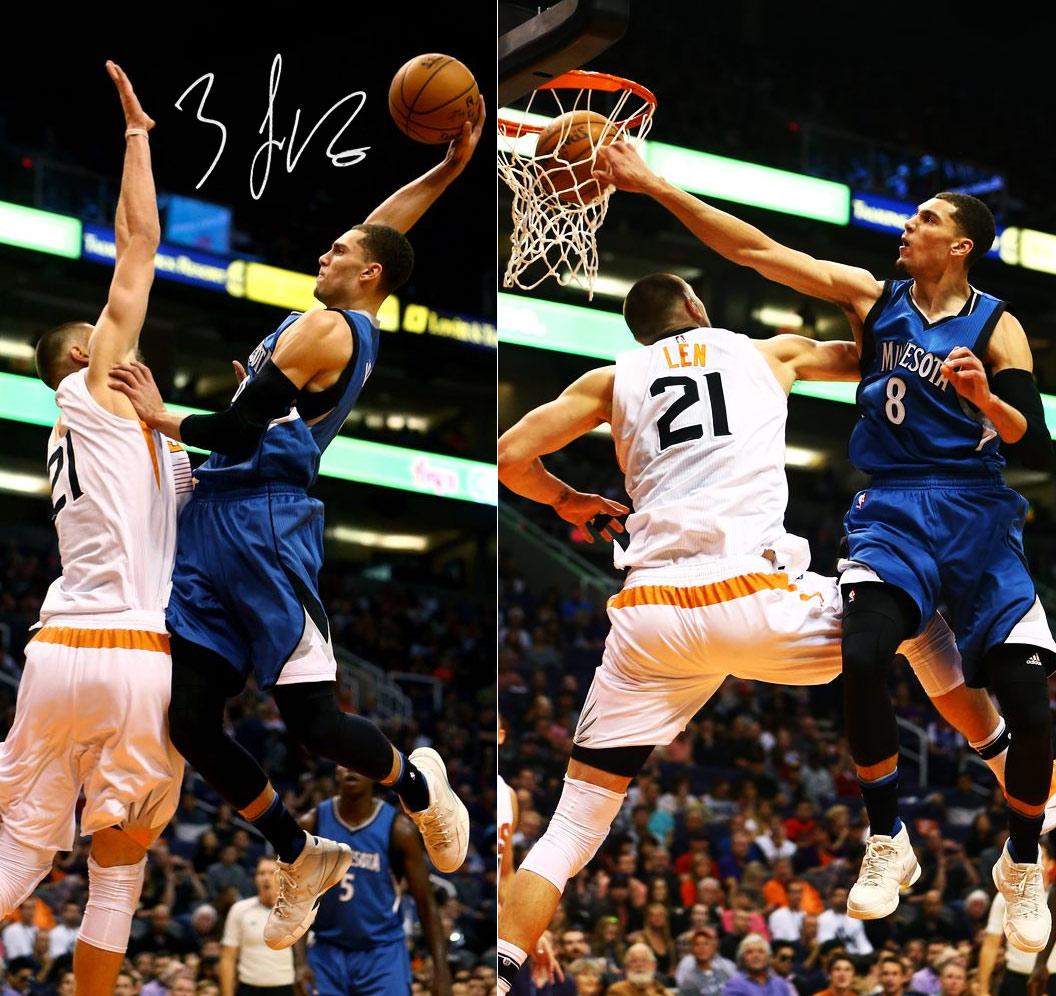