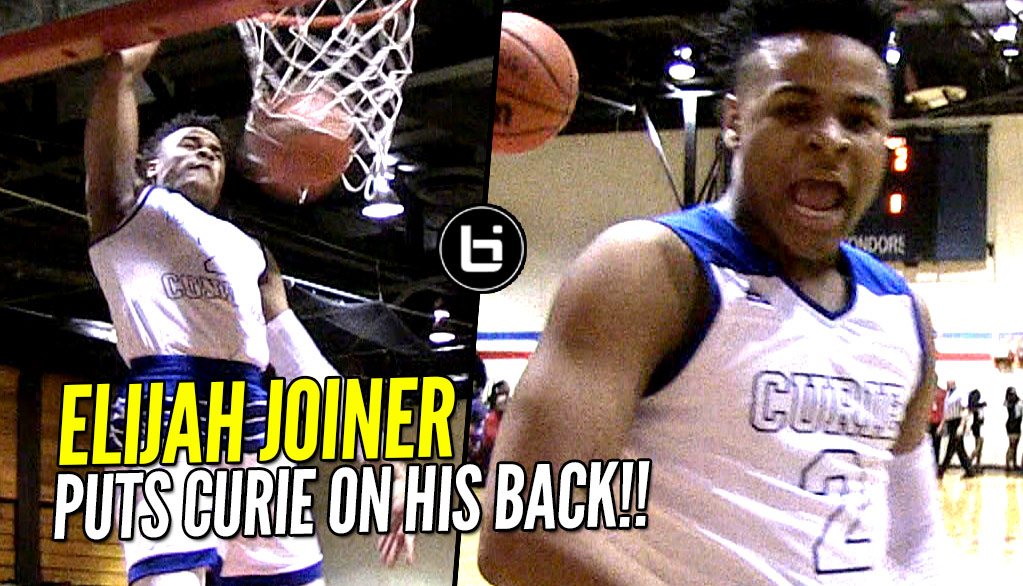 Top-seeded Curie HS (23-2) is on a mission to win a Chicago Public League City title but first they had to defeat rugged Orr (16-5) from ...(Read more)

Top-seeded Curie HS (23-2) is on a mission to win a Chicago Public League City title but first they had to defeat rugged Orr (16-5) from the city’s West Side in the quarterfinals to advance to the final four.
Click here to Read More

Curie came out fast on their home court and led Orr at the half by 14. Senior guard Elijah Joiner (Tulsa) scored 15 in the first half and finished with 18 to lead all scorers.
Allante Pickens (17 points) hit the game tying and game winning free throws with 10 seconds left in regulation to lift the Condors. Terry TJ Smith added 15 for Curie. Former Curie star and current pro Cliff Alexander was in the gym to support his former high school.
Orr mounted a furious comeback, but fell short at the buzzer, losing 62-61.
By winning, the Curie Condors advance to play Morgan Park in the semifinals at Chicago State on Friday night.
Brian Hernandez led the Spartans with 17 points, including five 3-pointers and Orr junior Dannie Smith scored 16 points. His 3-point attempt at the buzzer narrowly missed.
The best dunks of the game came from Orr’s Raekwon Drake who finished with 12 points, 10 rebounds and three blocks.
The Spartans’ Tyron Mosley had 12 points and six rebounds.
Ballislife will continue following Curie in their quest for a CIty Title.
For more high school basketball highlights and mixtapes watch and subscribe to all the Ballislife youtube channel’s and follow @scottballislife on Instagram and @BallislifeCHI on Twitter.
Thanks for watching and subscribing!