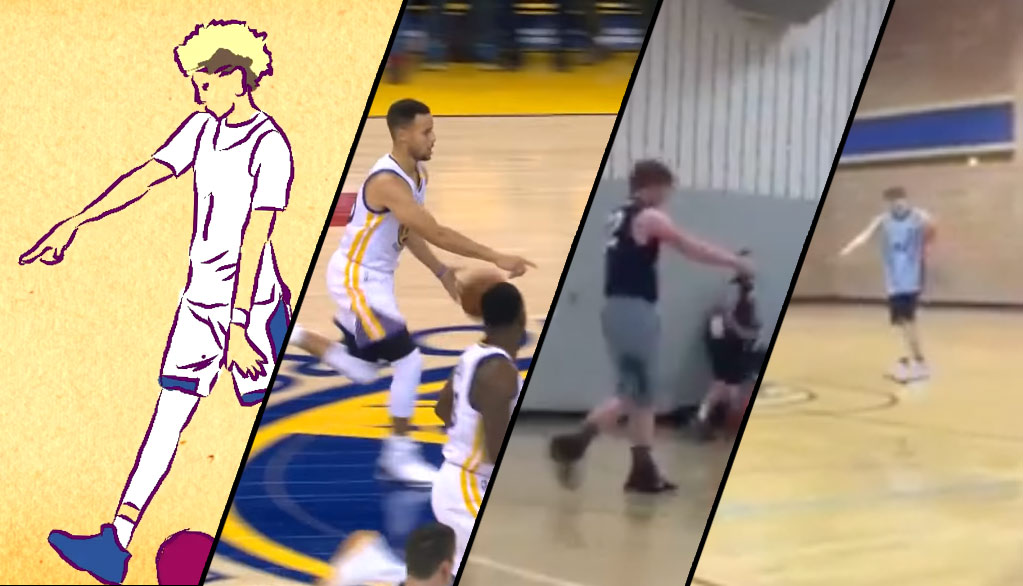 It’s been almost one month since our video of LaMelo Ball doing his best Babe Ruth impersonation with a half-court shot went viral. Everyone from YouTubers ...(Read more)

It’s been almost one month since our video of LaMelo Ball doing his best Babe Ruth impersonation with a half-court shot went viral.

Everyone from YouTubers Jesser The Lazer to Oprah Sideverson made reaction videos to it; ESPN featured it on multiple shows; Rachel Nichols talked about it on The Jump; And everyone from that two-time MVP on the Warriors (he was actually calling for a screen) to that annoying cocky kid at the park to the 40-year-old YMCA king during business lunch hours did their best impersonation of the youngest Ball brother.

The following is a compilation video by House of Highlights featuring a bunch of those impersonators showing they have what it takes to (attempt to) play in Chino Hill’s wild offense.

Also worth mentioning because it never gets mentioned is brother LiAngelo scoring 65 points in the same game.