One of the things I look most forward to every summer is seeing massive Jamal Crawford highlights from the Seattle Pro-Am.  But this summer, J-Crossover got an early start on the highlights when he, along with Nate Robinson, Kelly Olynyk, Gerald Green and other pros played in Isaiah Thomas’ basketball tournament in Tacoma, Washington.  The 3-day tournament, called “Memorial Day Zeke-end,” featured over 24 adult teams and of course was highlighted by Jamal’s Seattle Pro-Am team and the hyper-speed play of Thomas.

One of the best highlights from Crawford came when he thew the ball between Olynyk’s legs (40 second mark) and then tried to throw it off of him to keep possession – the same play that “ended” Steve Smith’s career.

As for the 5’9 Thomas, my pick for best highlight wouldn’t be one of the many ankle breakers he had but when he pinned an opponent’s dunk attempt to the backboard (1:30 mark).

Stay tuned for a lot more summer highlights from a lot of these guys as the Seattle Pro-Am kicks off on July 10th.

Also, if you want to see the Seattle Pro-Am team, with Nate Robinson, compete in this summer’s ‘The Basketball Tournament’ then click here to vote for them. 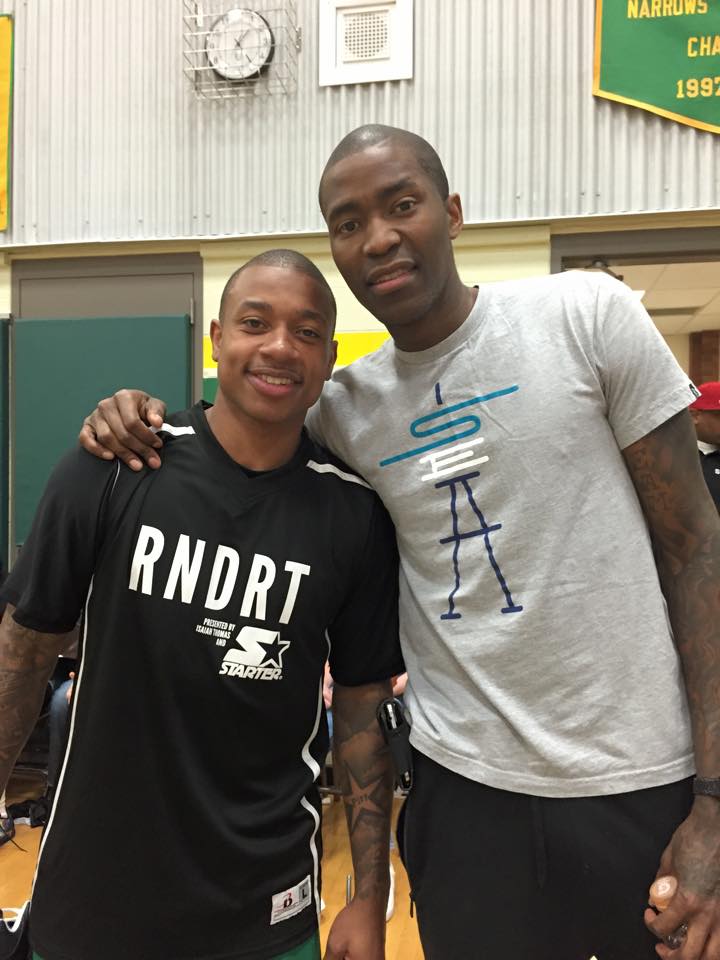 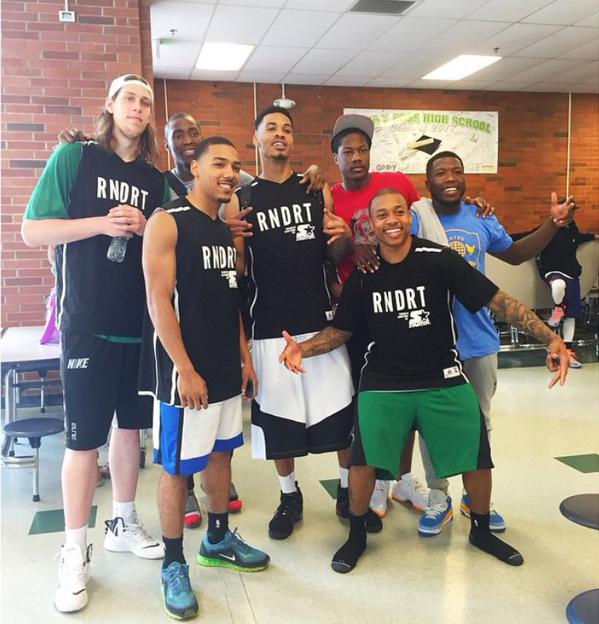