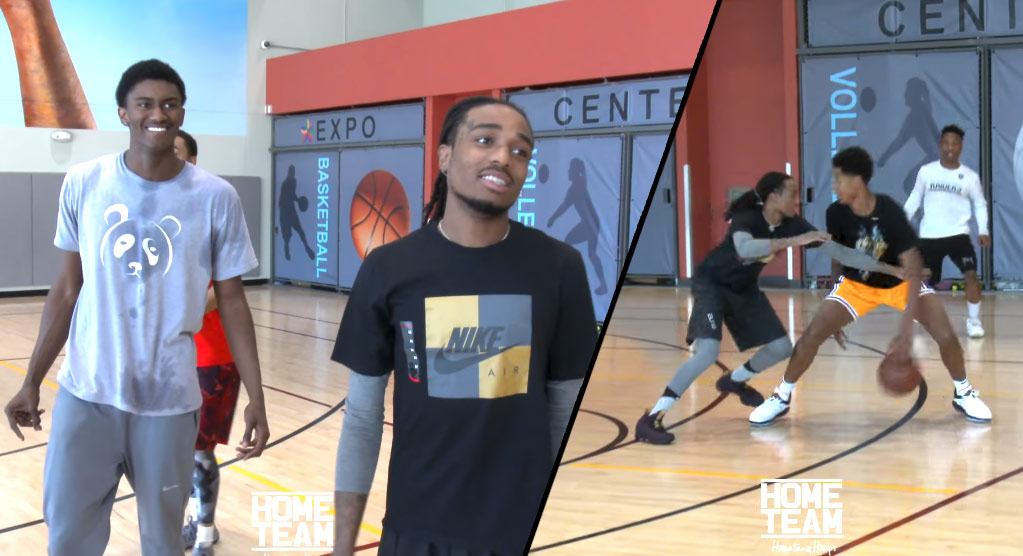 In the first video, the Migos member played in a pick-up game with Shaq’s two sons: Shareef and Shaqir. The second video featured the son of Manute Bol: Bol Bol. And in the recently released third video, we have the son of Ron Artest / Metta World Peace: Ron Artest III.

Enjoy the 30 minute video as well as the previous episodes, which hopefully will get Quavo an invite to play in the 2018 NBA Celebrity game.