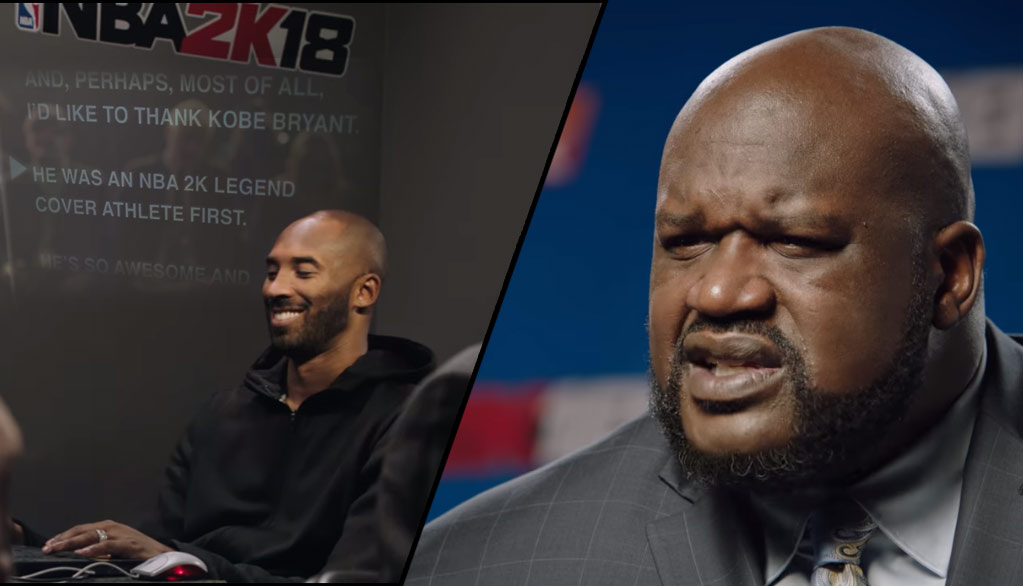 Believe it or not, this NBA 2k18 ad is the first ad featuring Shaquille O’Neal and Kobe Bryant. Back in 2008, the NBA made a bunch ...(Read more)

Shaq & Kobe Are Finally In A Commercial Together, Thanks NBA2K!

Believe it or not, this NBA 2k18 ad is the first ad featuring Shaquille O’Neal and Kobe Bryant. Back in 2008, the NBA made a bunch of playoff commercials featuring players in a split screen and one of them (Fear) did feature Shaq and his former teammate, but I’m not counting it because it was for the NBA and they filmed them separately — although I’m 99.9% sure the two weren’t in the same room for this 2K commercial.

How is it possible that it took 21 years to bring these two together for an endorsement? That’s because Shaq was with Reebok when Kobe signed with Adidas and then later Nike. Shaq did Taco Bell ads while Kobe chose McDonalds. Shaq has had deals with drink makers Pepsi, Arizona and Vitamin Water; Kobe signed with Sprite and Vitamin Water before putting his own money behind BodyArmor. Shaq pushed Nestle bars while Kobe pushed Nutella, who like McDonalds, dropped him because of the 2004 rape case. They both also had deals with Spalding but at different times and that is why the two former NBA2K cover athletes — Shaq in 06 & 07, Kobe in 10 — have never been featured in the same ad until now.

Back to the 2K18 game, it carries a retail price of $150 for the Legend edition, which makes me think 2K recently hired LaVar Ball. Obviously I’m kidding because of the Big Baller Brand CEO was on the 2K payroll the price would probably have another zero at the end and the cover would probably look like this… 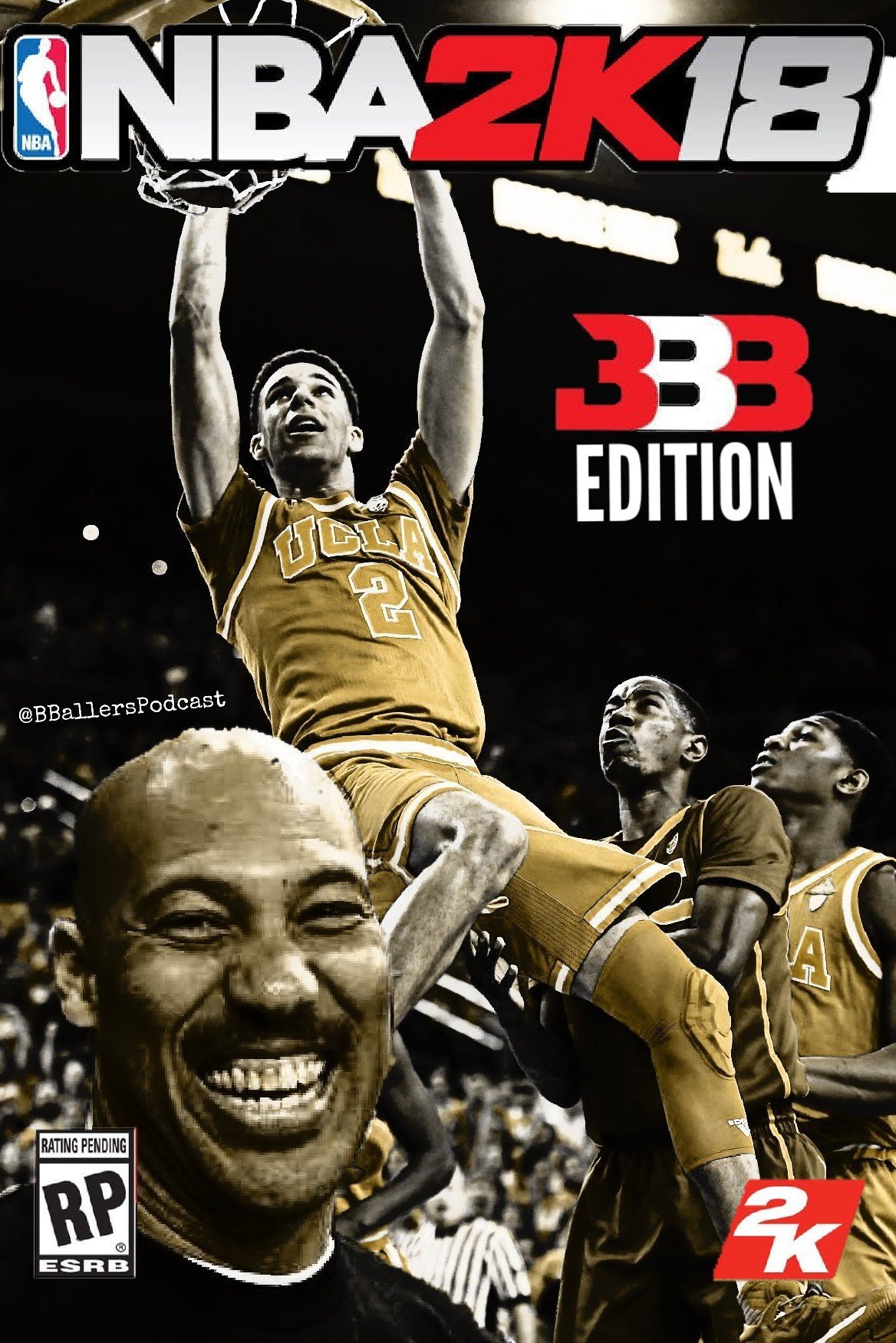