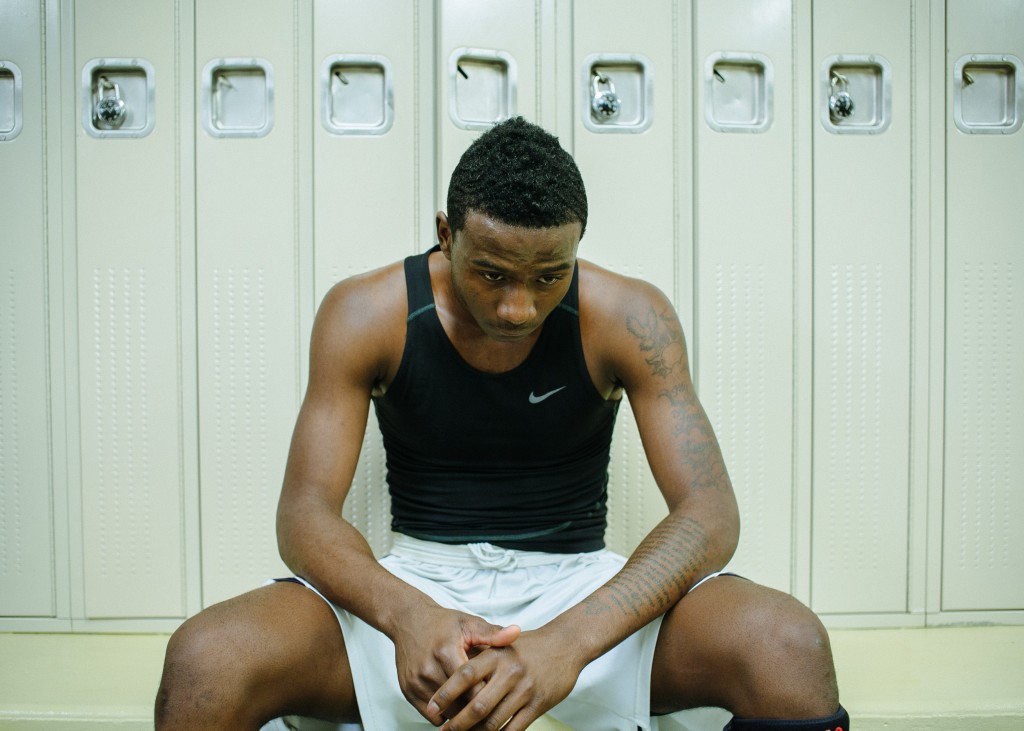 “Shot in the Dark” is the second Documentary in FOX Sports Films MAGNIFY Series Focuses on Basketball, Community, Triumph and Challenge on Chicago’s West Side It ...(Read more)

“Shot in the Dark” is the second Documentary in FOX Sports Films MAGNIFY Series Focuses on Basketball, Community, Triumph and Challenge on Chicago’s West Side
It airs February 24, 2018 on FOX at approximately 4:30 p.
Click here to Read More

This second film in the MAGNIFY documentary series is executive produced by Dwyane Wade and Chance the Rapper and directed by Dustin Nakao-Haider for Bogie Films.
Dustin and his young crew, which included Chicago basketball scout-turned agent Daniel Poneman followed Orr Academy’s players and coaches on and off court for several years.
When they were done, they presented the project to some influential people and Wade and Chance were happy to get involved.

“Basketball empowered me to overcome the challenges of growing up on the south side of Chicago,” said Wade.
“The odds were stacked against me, and the game changed the course of my life. It’s important to share these true stories of triumph to inspire the next generation to achieve their dreams when faced with life’s obstacles.”
Set against their hometown of Chicago, the film follows Orr Academy’s high school basketball team and its stars Tyquone Greer and Marquise Pryor as they aspire for greatness under inspirational head coach Lou Adams, facing
systemic inequities that threaten to claim their future. Through incredible on and off-the-court challenges – from championship and collegiate aspirations to violence and incarceration — they assess the daily voices and influences
of teammates, friends and family on their next steps as young men.
“Shot in the Dark is an authentic and realistic look at high school sports in Chicago and what it means for our youth,” adds Chance. “It’s not really a game for some folks.”

After seeing the film, it will be hard not to compare it to the iconic Chicago basketball documentary “Hoop Dreams,” but this isn’t just a basketball movie or basketball story. It’s a very real look at some of the challenges facing young people today, especially in inner city environments. It shows how people deal with adversity in various ways. We encourage you to check it out! 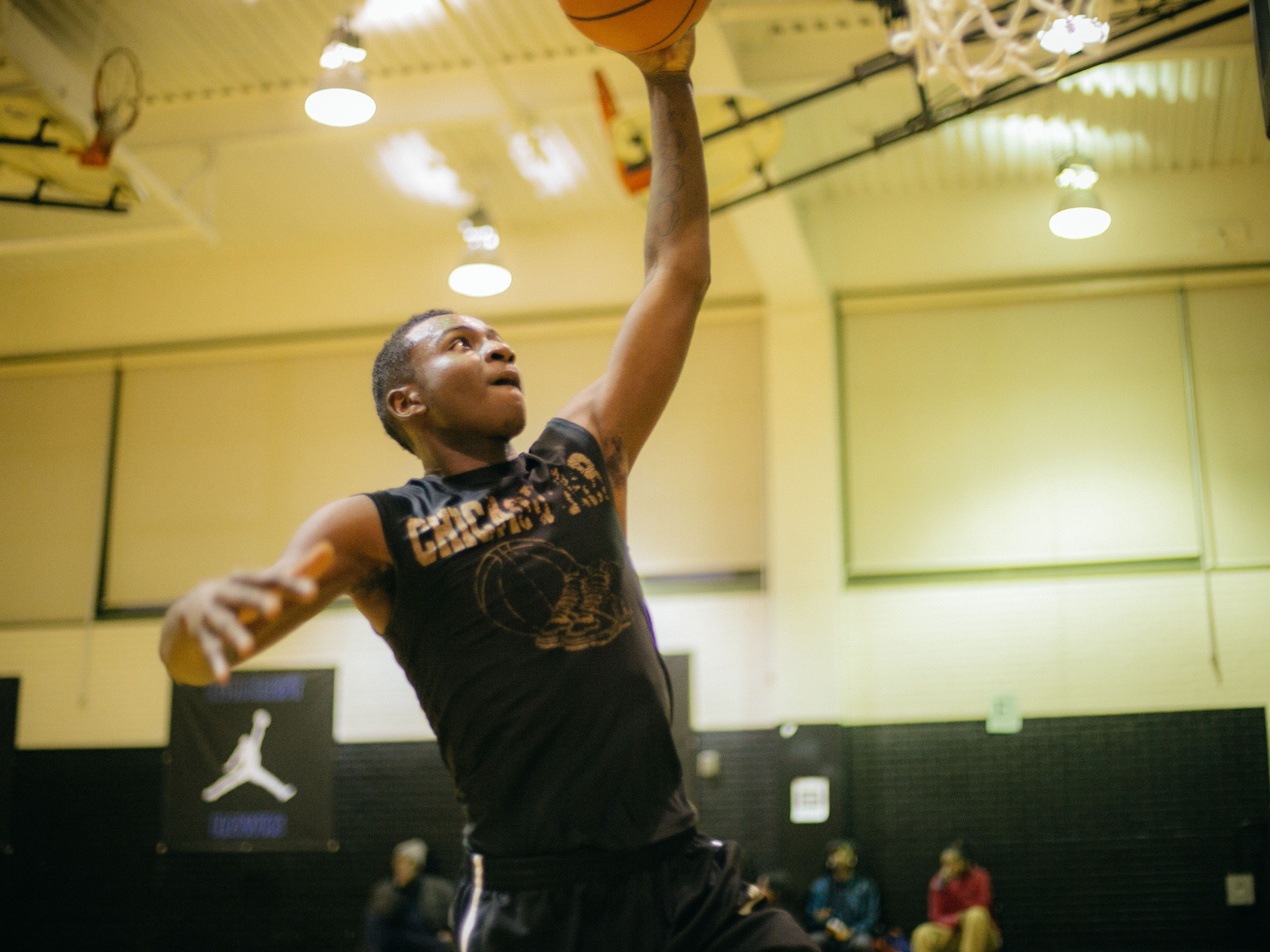 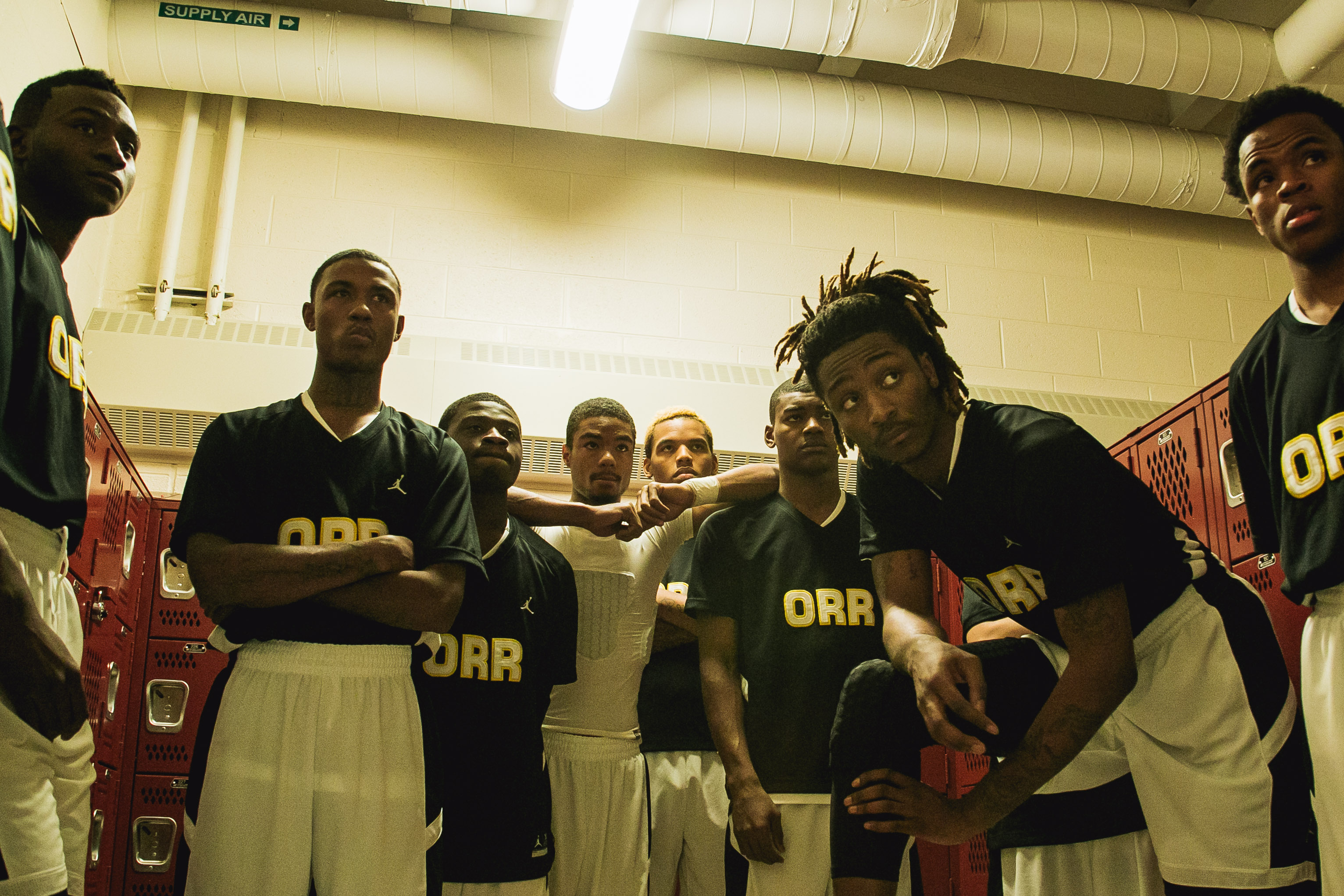 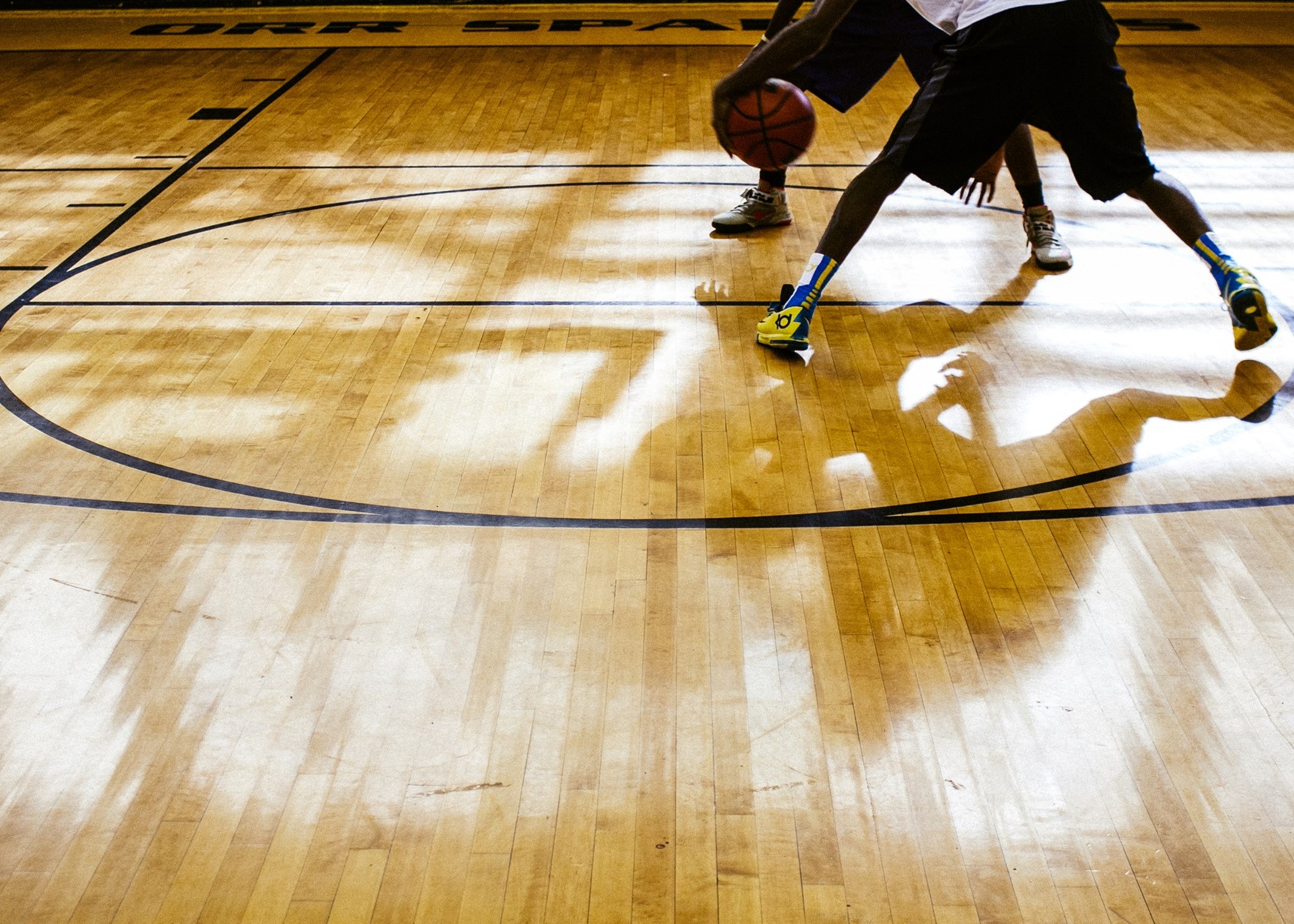 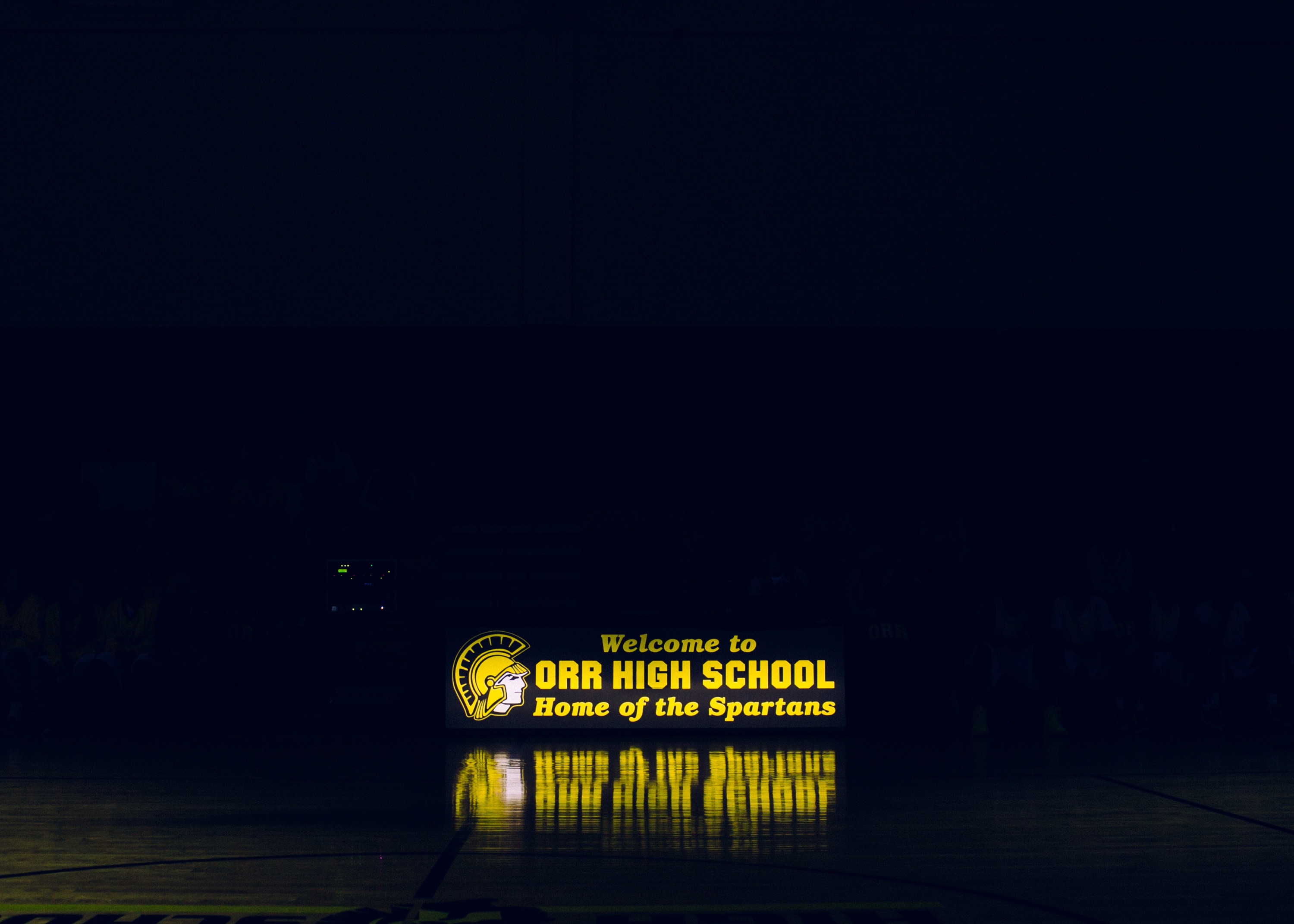 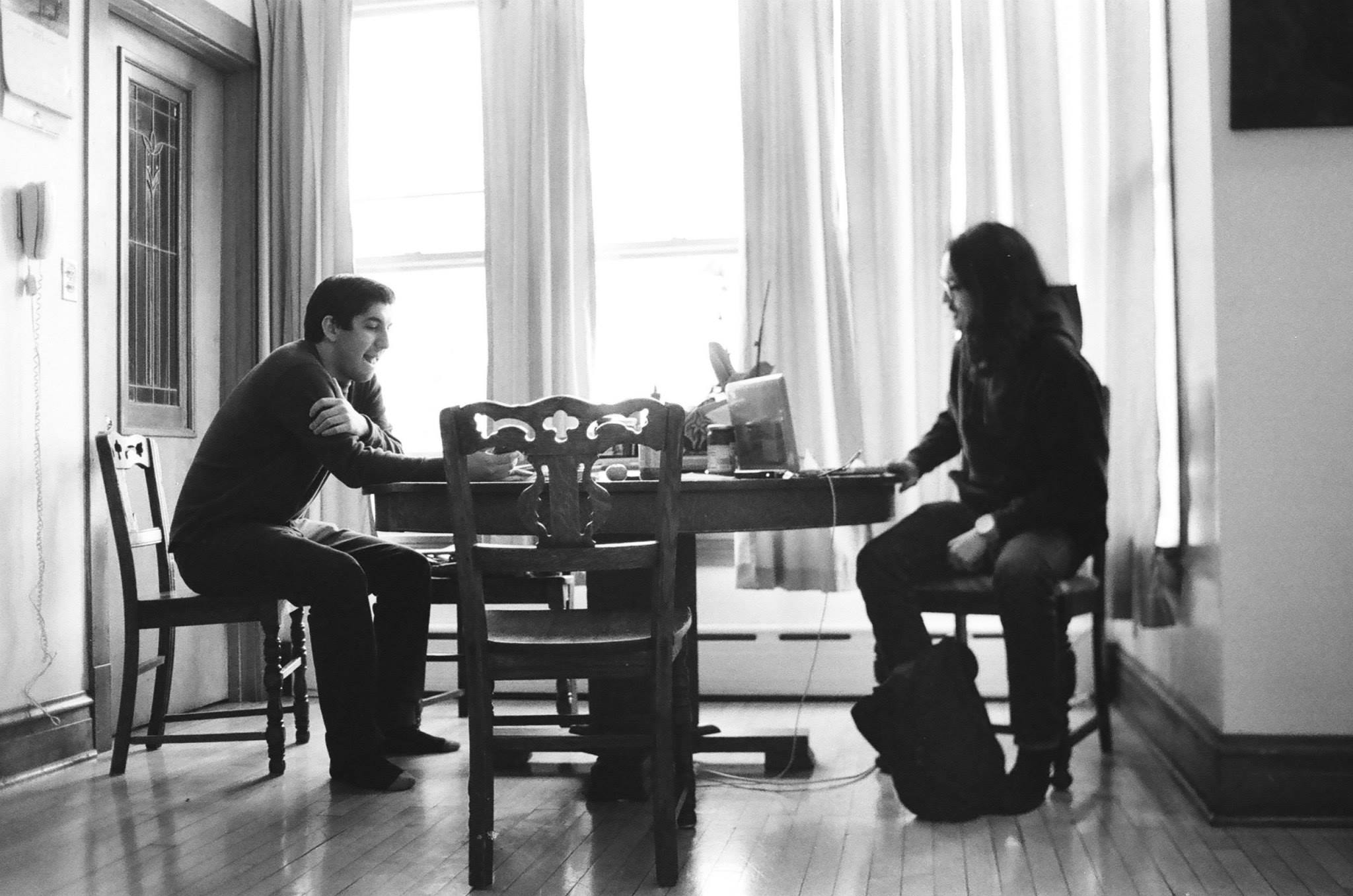 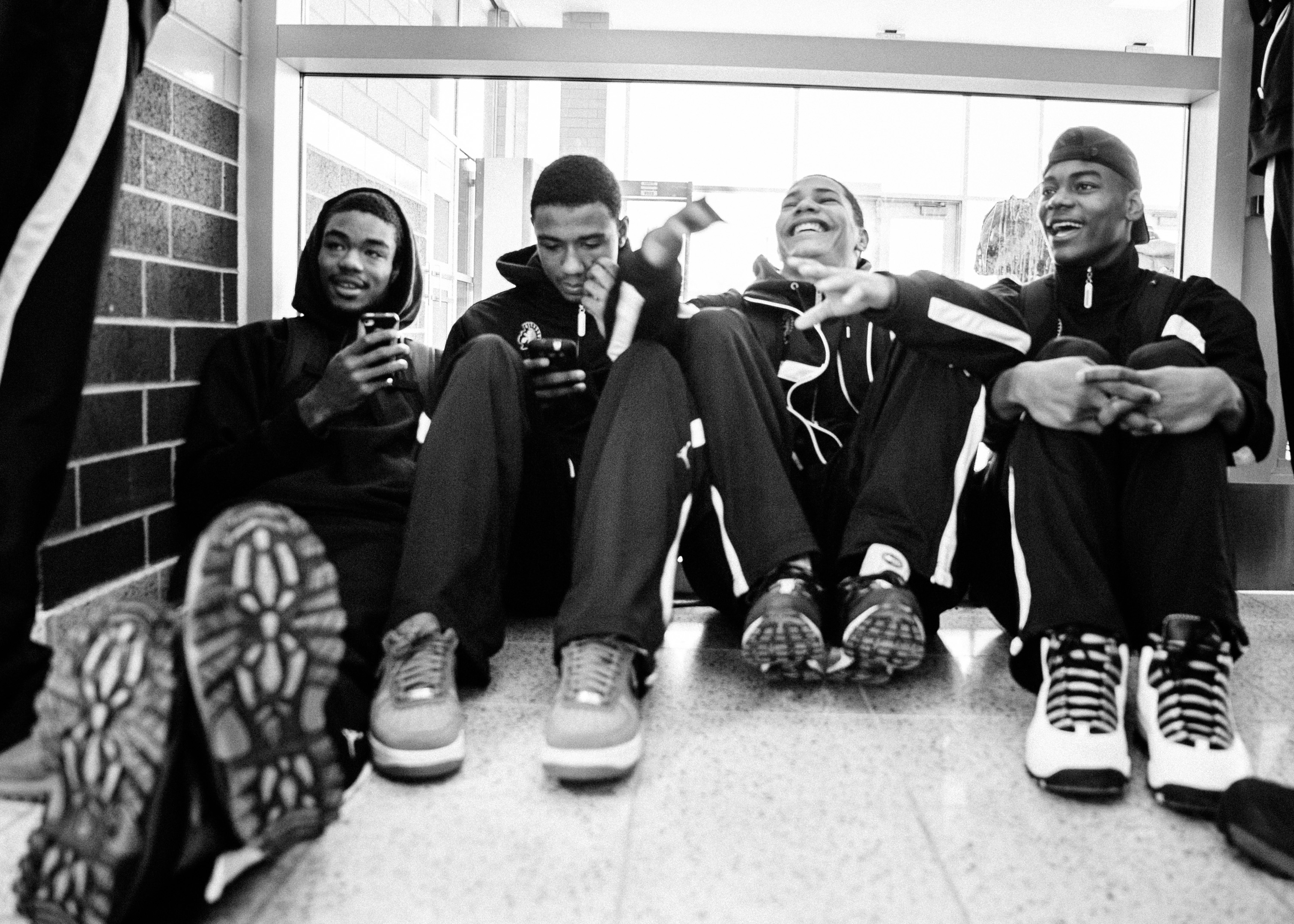 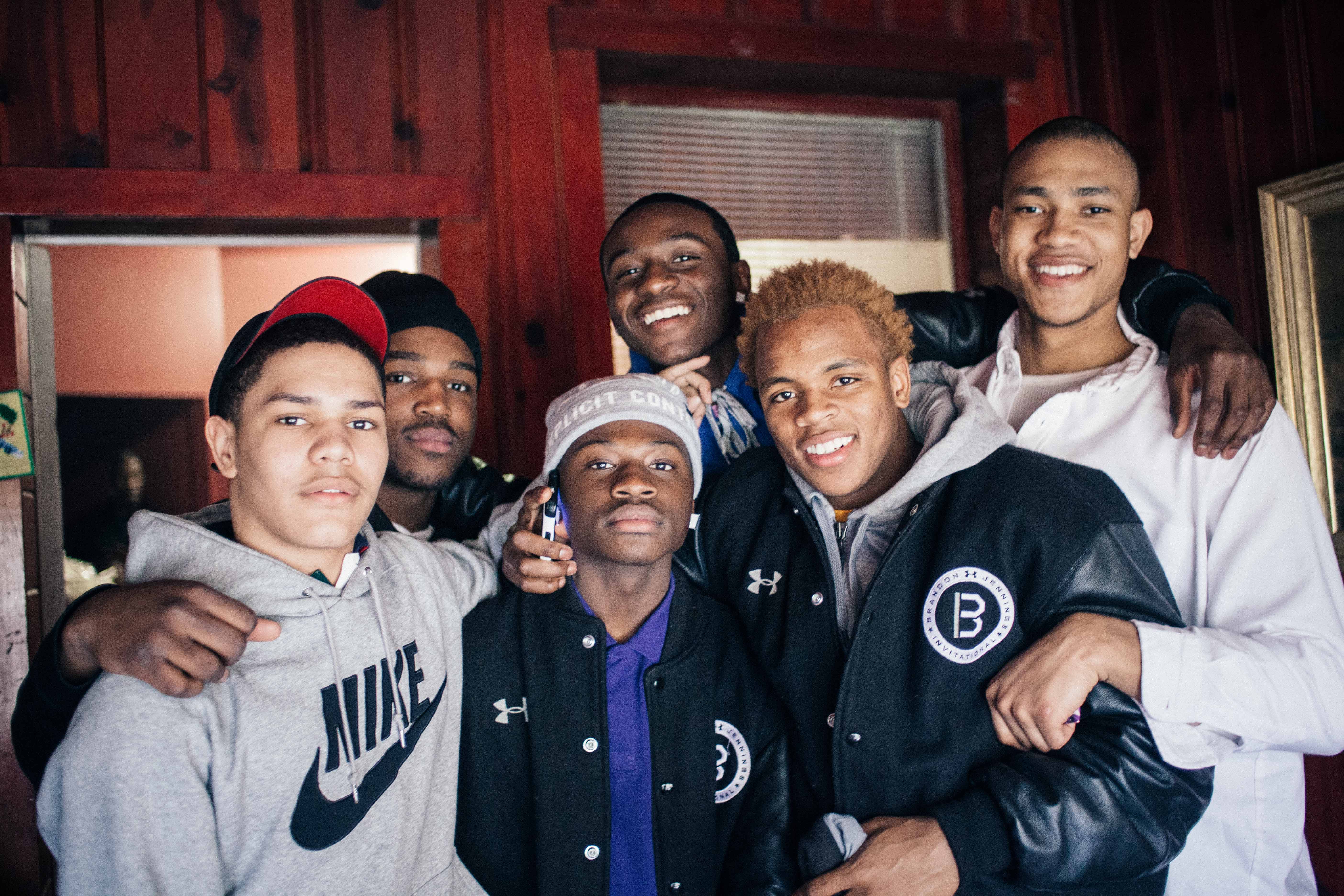 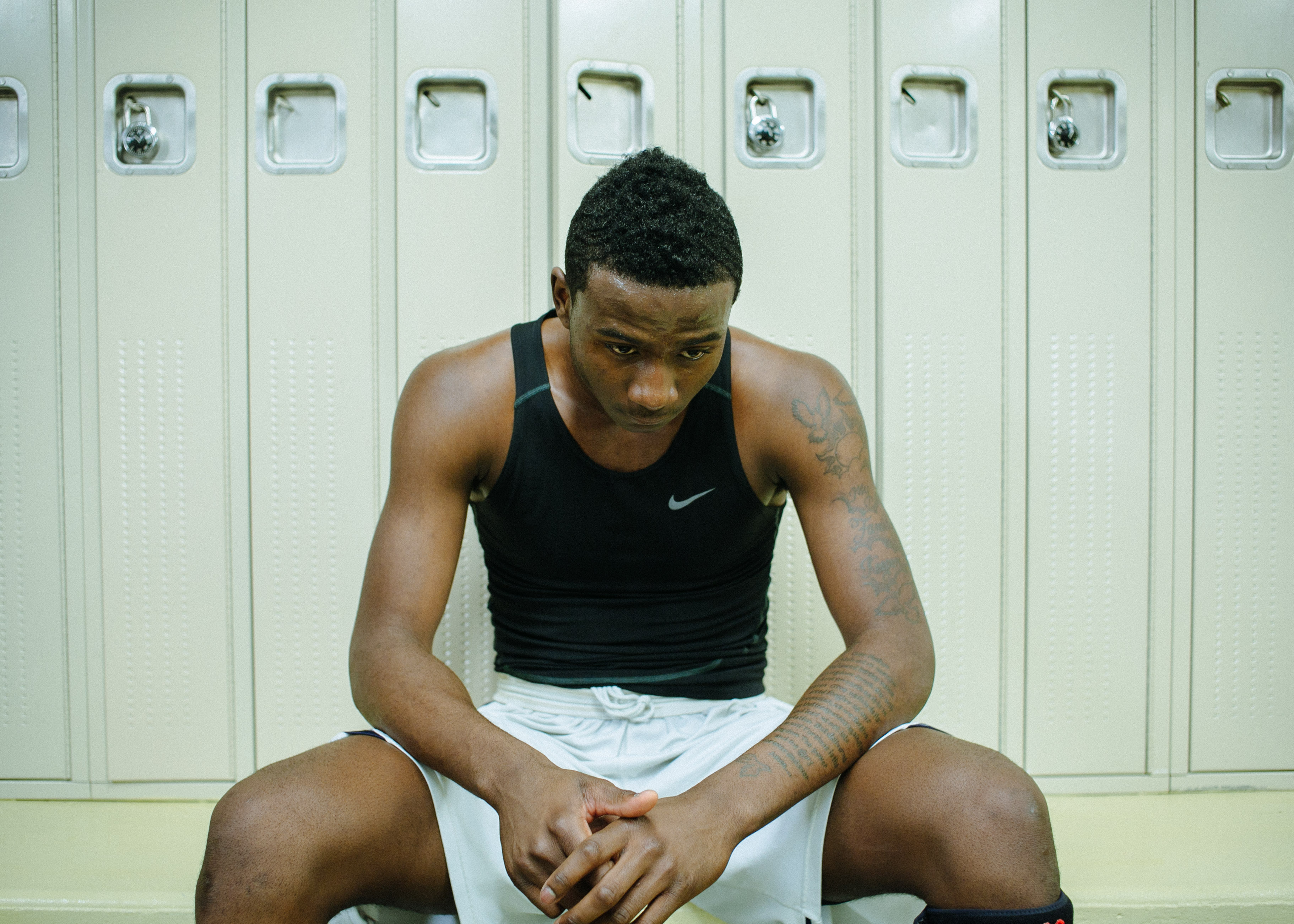 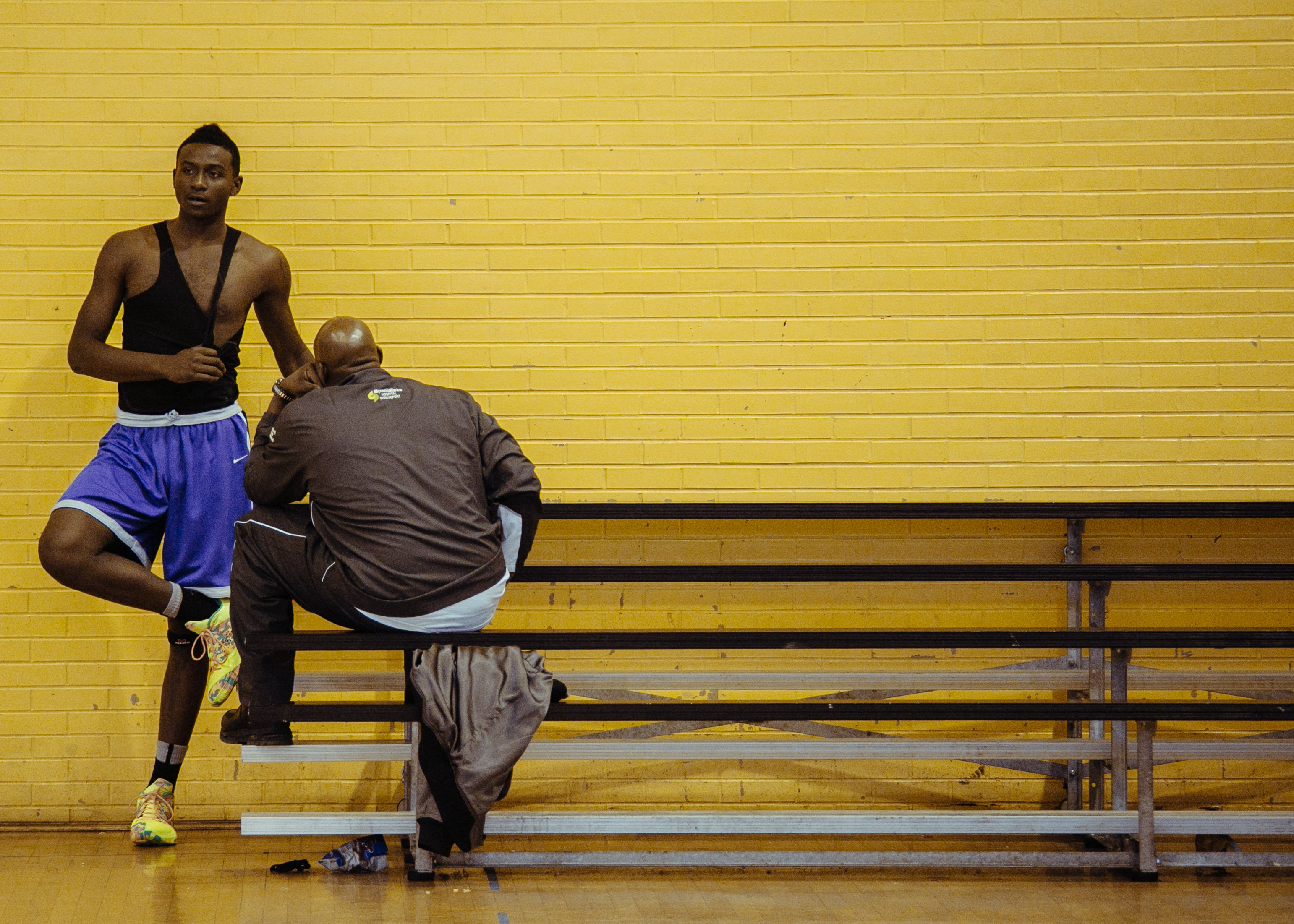