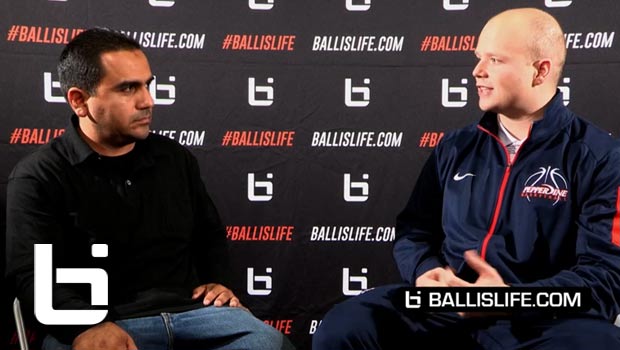 We recently had the opportunity to sit down with respected individuals in various roles and talk about the state of the high school and grassroots game. ...(Read more)

In part No. 2 of our “State of the Game” BIL exclusive, we sit down with Impleman to discuss the differences in evaluating in a high school versus Grassroots setting, dealing with an instant gratification society and he offers some advice for high school players who want to play at the next level.

In part No. 3 on January 21, we’ll sit down and talk to Santa Clara University assistant Michael Peck.