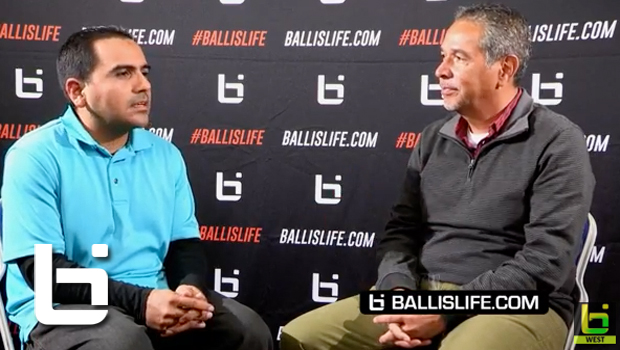 We recently had the opportunity to sit down with respected individuals in various roles and talk about the state of the high school and grassroots game. ...(Read more)

In part No. 7 of our “State of the Game” BIL exclusive, we sit down with Dorado to discuss the state of the high school game and the positive things he’s seen grow in his time as Nike’s high school basketball national manager as well as the negative influences. We also discuss some of the changes that can be made to improve the high school and grassroots game.

In our eighth and final part on February 9, we’ll talk with long-time national scout and McDonald’s All-American voter Clark Francis of the Hoop Scoop.