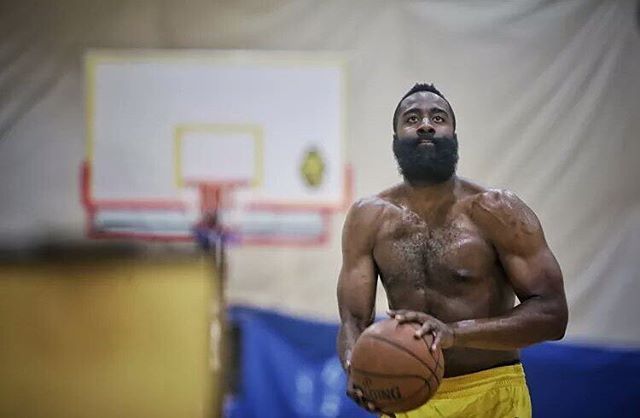 By now, you have probably seen this photo of a shirtless and muscular James Harden from earlier this month. According to NBC Sports, the Beard added about 15 pounds of muscle to his listed 220-pound frame, which has never been known to be one of the fittest in the NBA — especially in the summer.

Remember this photo from the summer of 2013? 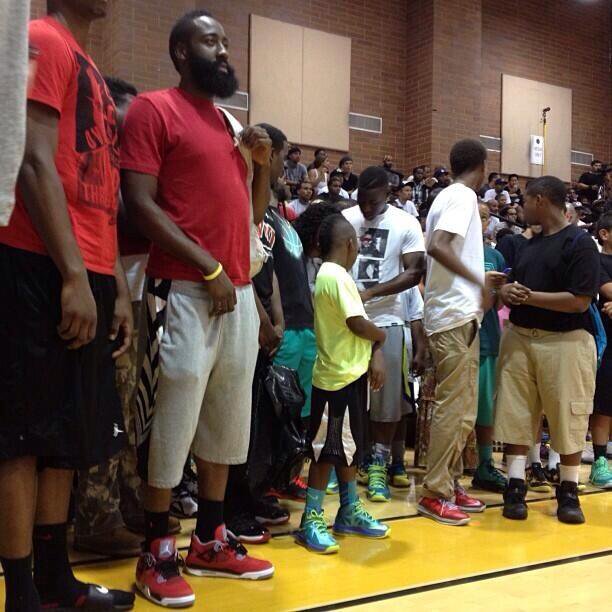 In his defense (no pun intended), I think the photo was taken while he was sticking his gut out because he didn’t look this way while playing in the Drew League. Or maybe this really was a case of a camera adding 10 pounds. Then again, in a 2015 article about his improved diet by SI, Harden said he does have a sweet tooth.

So let’s take a journey back to his senior days in high school and watch the transformation of his body and game go from a 185-pound teenager who wasn’t even ranked in ESPN’s Top 20 players in the nation to a 218 pound Sun Devil to a ripped MVP candidate. 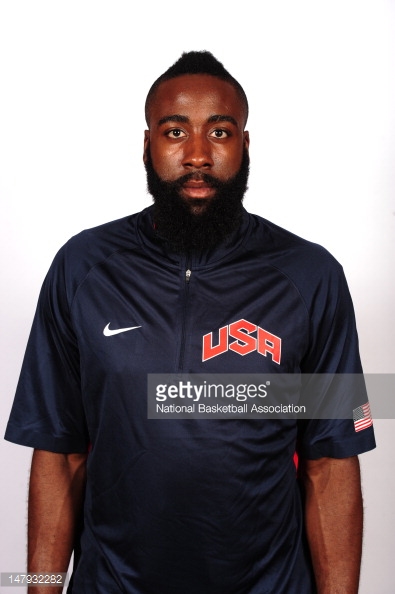 And this is how he’s changed over the years in video games. 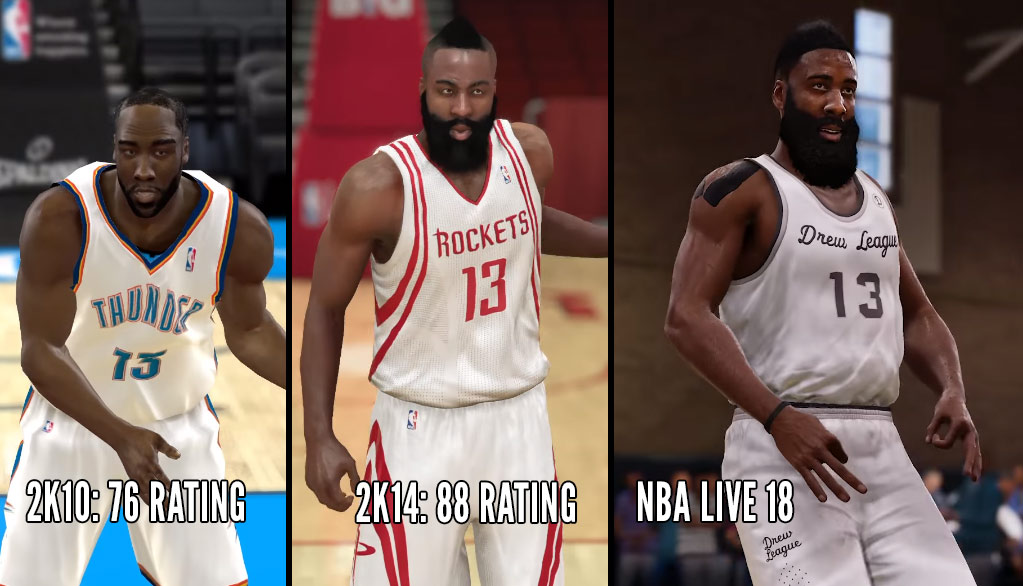