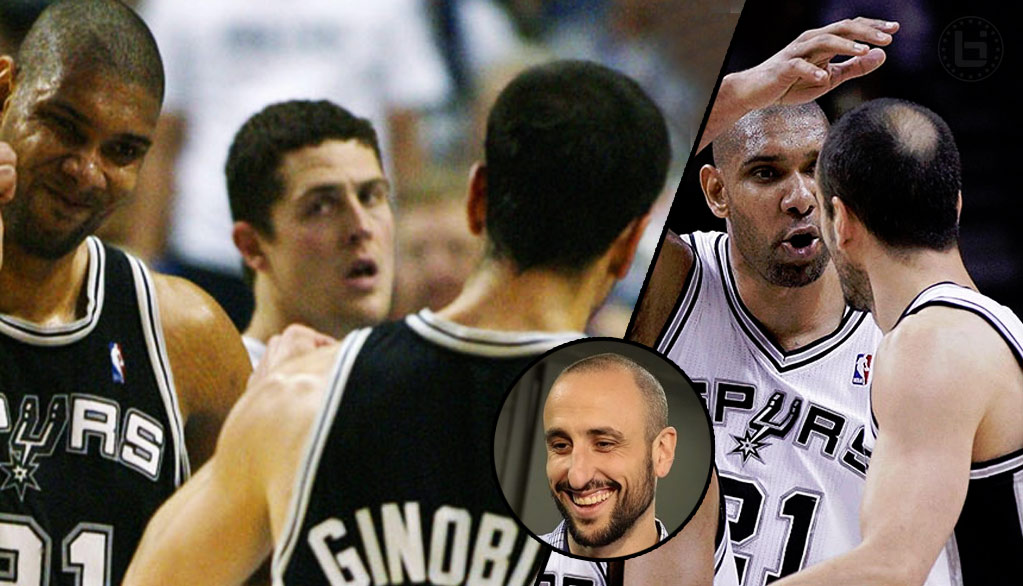 To celebrate Manu Ginobili’s 40 years on earth — 15 in San Antonio — I wanted to do a list. I thought about doing a dunk one since ...(Read more)

To celebrate Manu Ginobili’s 40 years on earth — 15 in San Antonio — I wanted to do a list. I thought about doing a dunk one since I never get tired of seeing him dunk on half of the Lakers or his facial on Chris Bosh in the 2014 NBA Finals. But when I re-watched his dunk on Bosh, what stood out to me the most was how big his bald spot was. So I thought an evolution of Manu’s bald spot would be more entertaining and fitting for the oldest Spur now that Tim Duncan is retired and enjoying his weekends buying sandals at Old Navy (true story!). 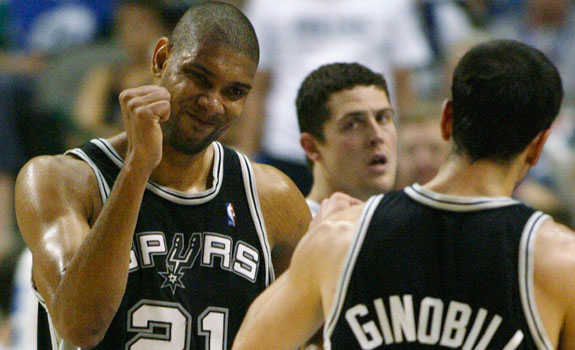 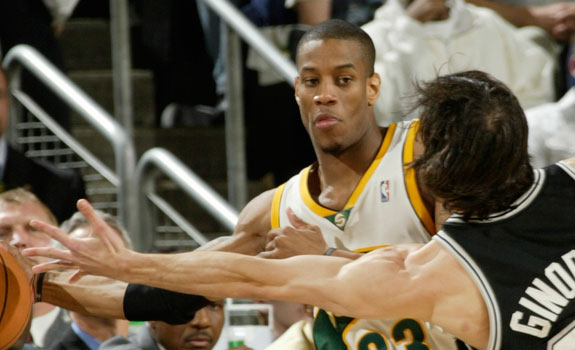 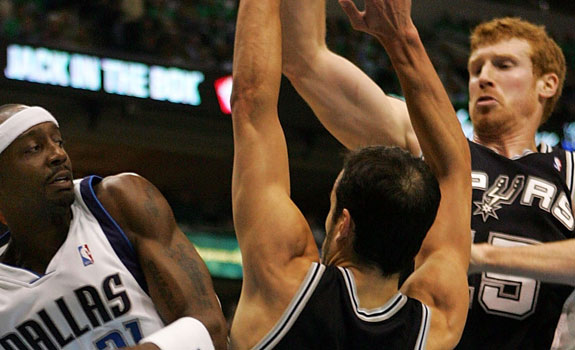 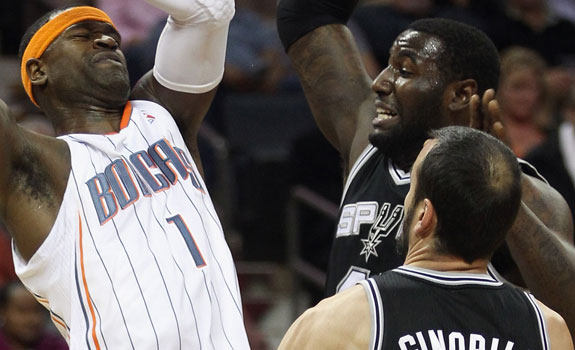 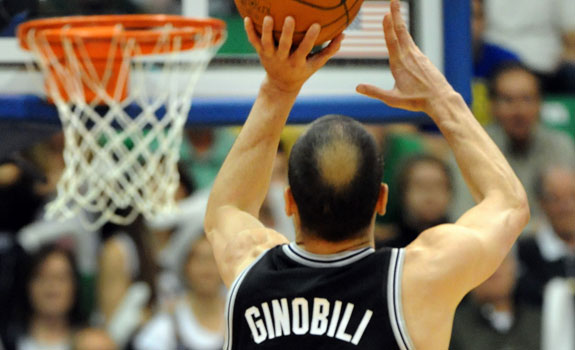 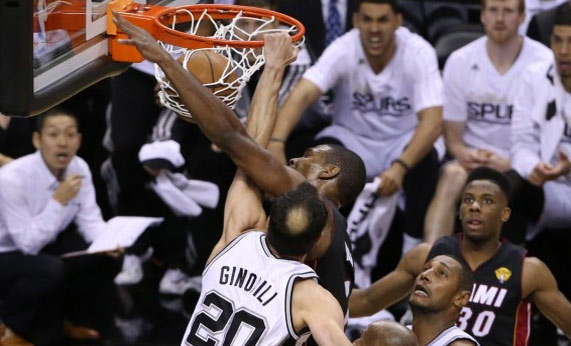 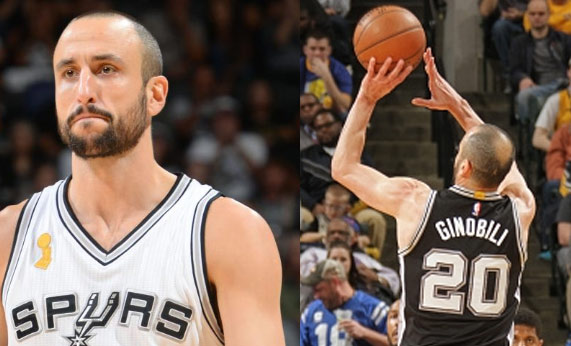 39 YEARS OLD: AS CLEAN AS THIS VIRAL BLOCK ON JAMES HARDEN IN THE 2017 NBA PLAYOFFS 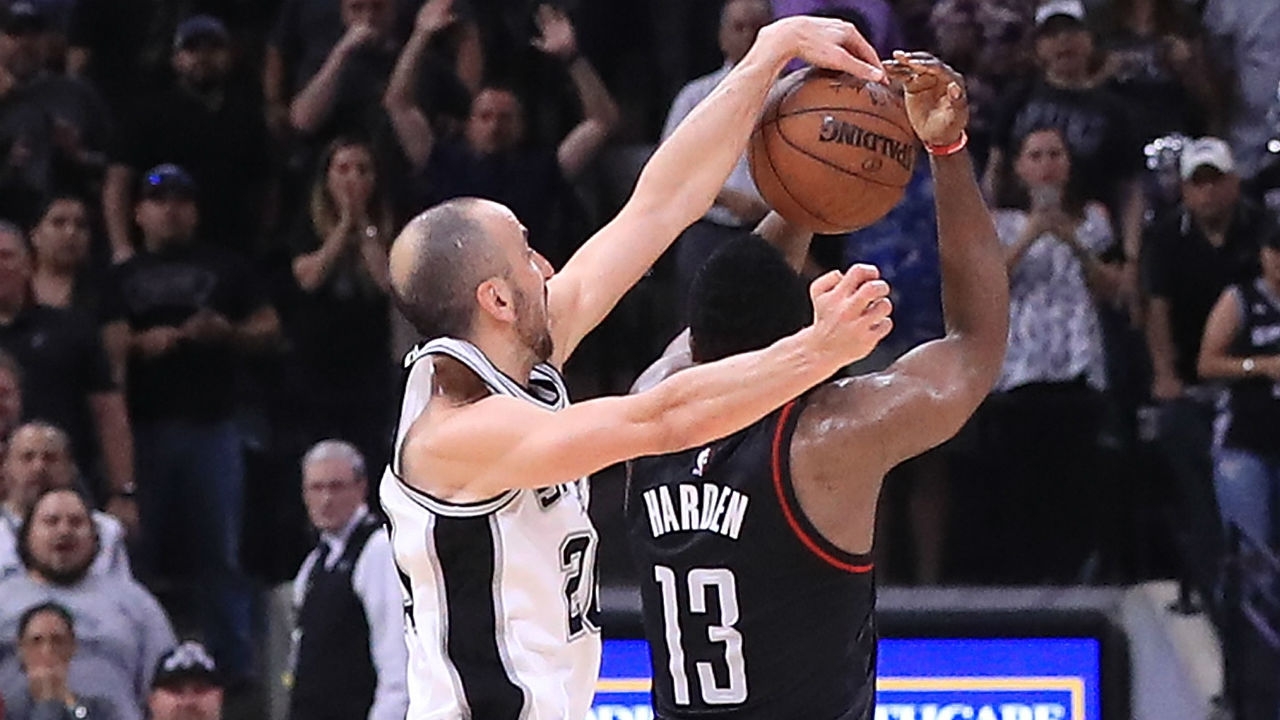 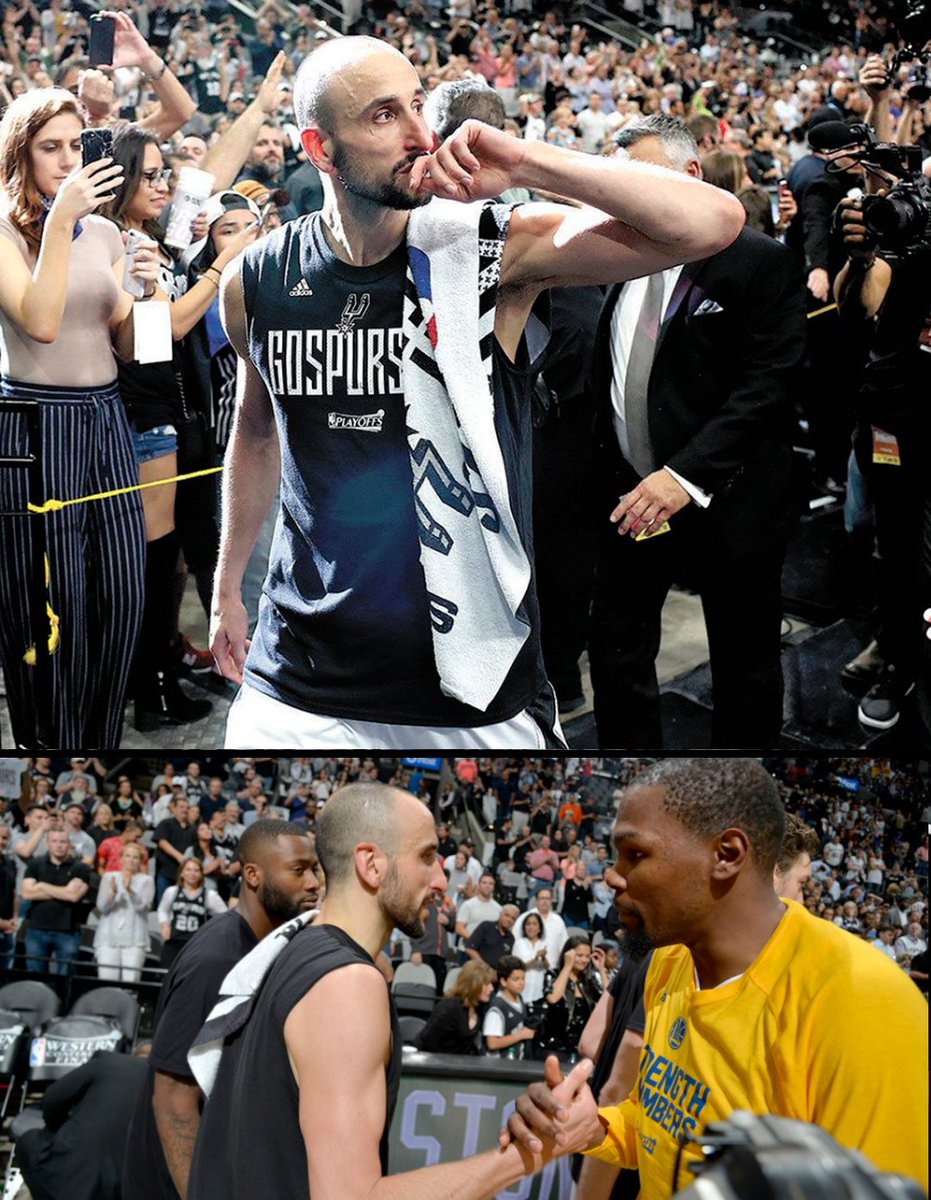 I’m going to miss seeing that bald spot on replays of circus shots, eurosteps, surprising dunks and clutch 3s from one of the most unique champions we have ever had the pleasure of seeing in the NBA.