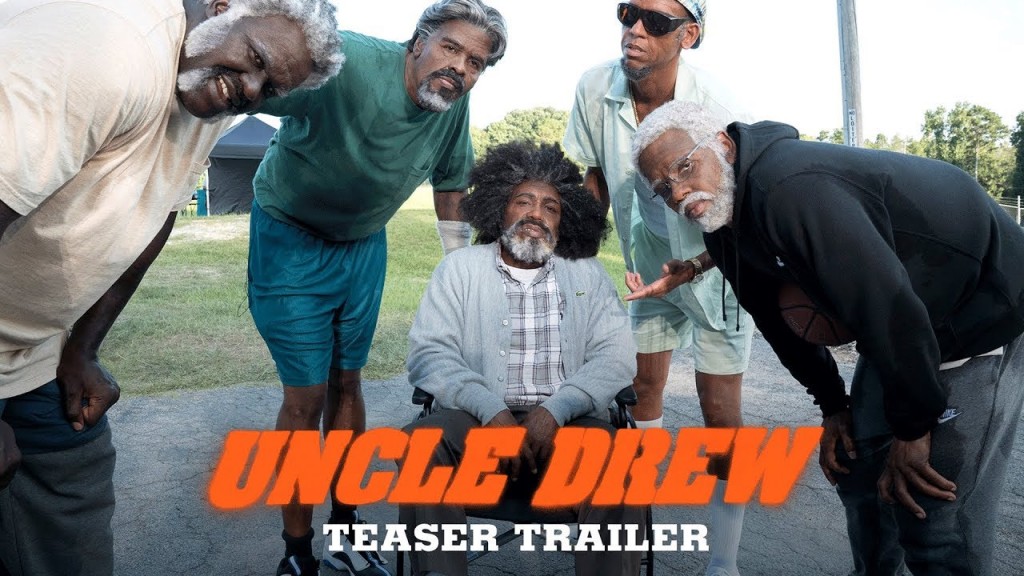 After months of amusing behind the scenes footage from the IG accounts of the actors, we finally have a trailer for the upcoming Uncle Drew movie, based ...(Read more)

After months of amusing behind the scenes footage from the IG accounts of the actors, we finally have a trailer for the upcoming Uncle Drew movie, based off the popular Pepsi commercials starring Kyrie Irving.