A couple of months after a devastating finals loss in the 2013 NBA Finals, Tracy McGrady announced that he was retiring from the NBA during an episode of ESPN’s First Take.

But it wasn’t the end of his playing days – just his NBA days.

After a brief stint playing baseball with the Sugarland Skeeters, McGrady returned to China in 2014 with the USA Legends tour and gave the fans a show which ended with a game-winning 3.

In the summer of 2015, McGrady decided to give his fans in China one last show and to go out on a high note by having a farewell tour. McGrady played well – often scoring over 20 points a game – during the tour and his team finished with a perfrect 12-0 record.  At the end of tour, his jersey was retired during an emotional ceremony dedicated to one of the best scorers in basketball history.

It may not be the Cinderella ending that would have came from winning a NBA champion but in terms of honoring the individual, this is a pretty great storybook ending. 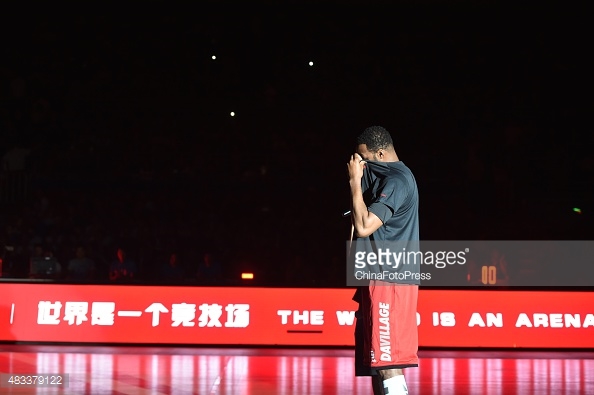 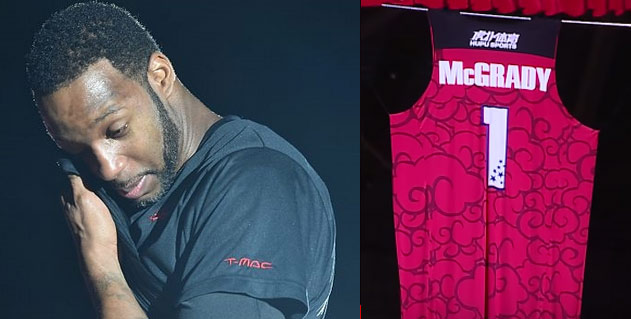