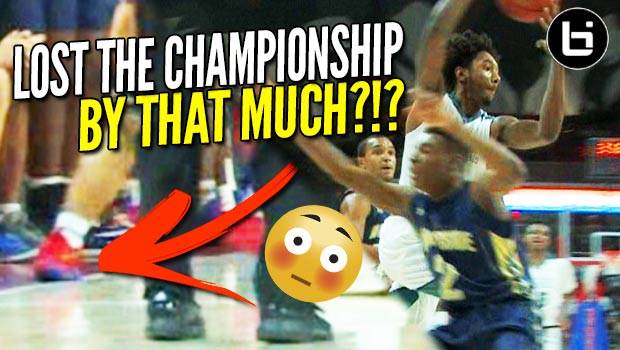 Cox Mill repeated as N.C. 3A state champion Saturday in Raleigh, but the Chargers had to make key foul shots down the stretch to escape with the victory.

After mostly dominating playoff competition, Cox Mill lost a 13-point second half lead in the N.C. 3A state championship game with previously unbeaten Jacksonville Northside, the reigning . 2A state champion.

Junior Wendell Moore sparked the 65-63 win after his team trailed 60-59 with two minutes left. Moore made six free throws in the final minute, including two with seven seconds left that proved to be the game-winners.

Moore, who made 19-of-21 free throws in last week’s state semifinal, made 17-of-19 in the state finals. He finished with 24 points, six rebounds and three assists.