Back in 2007, the high school duo of DeMar DeRozan and Romeo Miller aka Lil Romeo were known as “The Transformers” to some and “Cali’s Kings of the backcourt” to others. They were also the faces of Romeo’s father’s short-lived footwear brand called P.Miller, which was short for Percy Miller bka Master P.

Besides being the man behind the sneakers and No Limit Records, P was also a former sport agent and in 2007 he dusted off his Jerry Maguire hat and reportedly made an offer to USC that Coach Tim Floyd couldn’t refuse.

“Percy Miller said, ‘DeMar and Romeo are ready to make their decision, and would you like to have them both on scholarship?’ … I said ‘absolutely.'” Said Floyd to the Wall Street Journal.

Percy only logged 19 minutes during his two years at USC  but found success at just about everything he else he decided to do from music, modeling, dancing on Dancing With the Stars to acting (recently seen on LeBron’s show ‘Survivor’s Remorse’).

As for DeMar, he turned out pretty good in basketball. 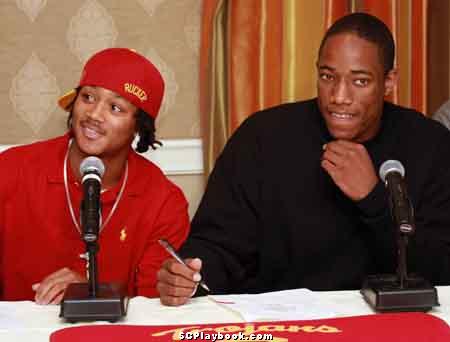 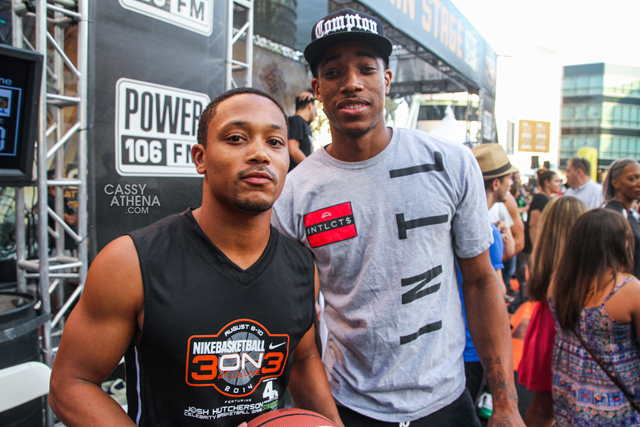