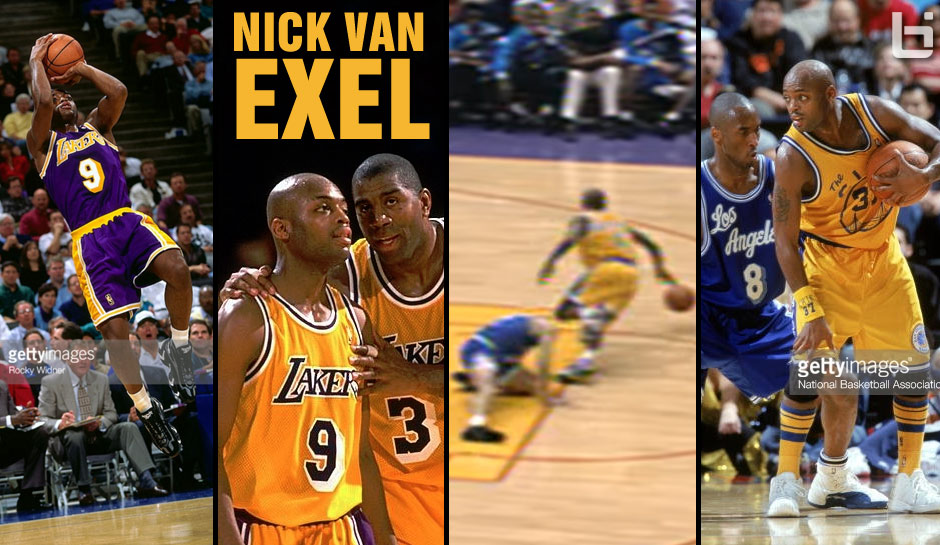 I don’t care that Nick Van Exel only has one All-Star game to his name and zero All-NBA honors. I don’t care that he never won a championship and never led the league in any stats. When I think about the most clutch players of all-time, his name ranks up there with the always mentioned legends: MJ, Bird, Jerry West, etc. When I think of the deadliest 3-point shooters ever, I think of him. When I think of point guards that were unguardable when they wanted to score, there’s very few Hall of Famers or future Hall of Famers I will put in the same sentence as Nick Van Exel. When I hear a people talk about some of Steph Curry’s moves and shots, I often act like an Amazon list and say, “If you like Steph Curry you might like Nick Van Exel.”

You are probably thinking I’m exaggerating or just getting too nostalgic. Well, in the mid to late 90s, I always had a VHS tape in the VCR ready for recording and a big reason why was because of the 90s Lakers squad with Nick, Eddie Jones, Robert Horry (Cedric before him), Kobe and Shaq. They were one of the most exciting highlight-making teams ever and the subject of two of my first YouTube mixes from a decade ago.

Nick, now in his 40s, is spending his current post-playing days coaching. But to me, he’s still that electrifying guard in his 20s throwing behind the back passes, cuffing the ball before a layup, and shooting 3-point daggers and funky free throws.  If you aren’t familiar with the things I just mentioned, I suggest you watch the video at the top (multiple times) and the following videos, which will give you a sense of the excitement he generated. 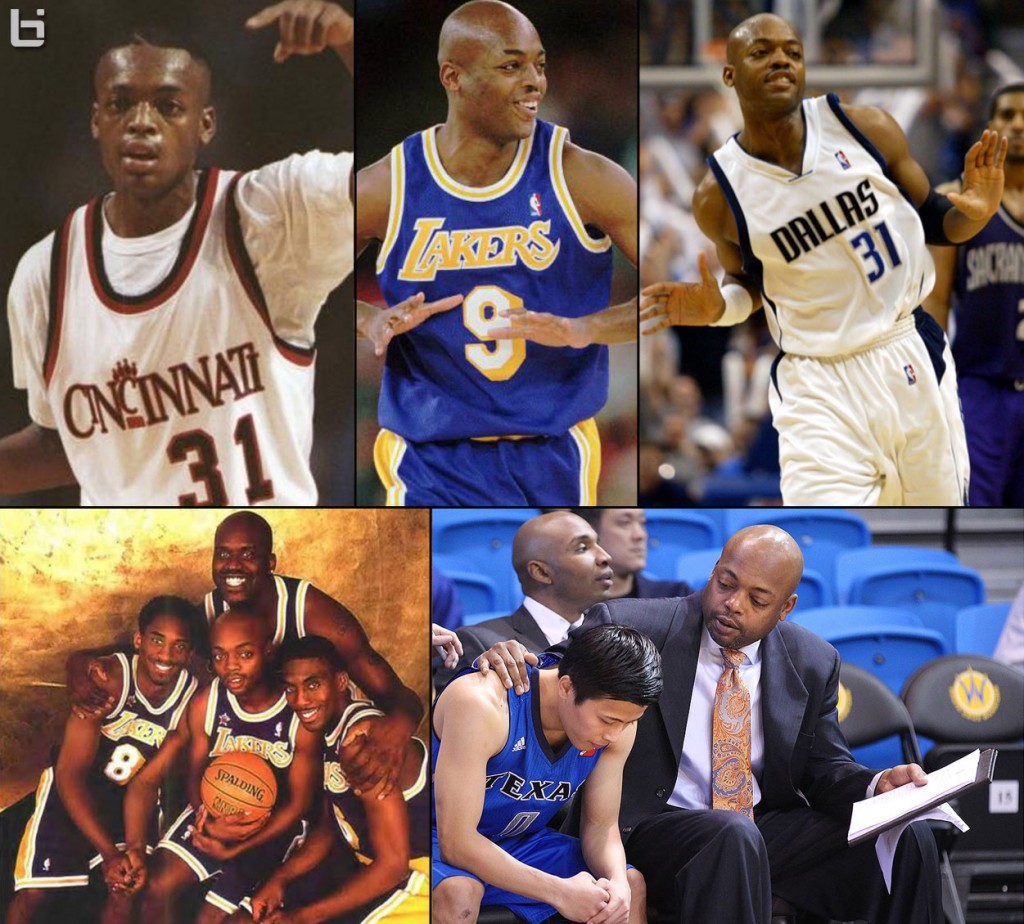