Sunday newspaper supplement originated its honor squad in 1957 as selected by Publicity Enterprises, a New York-based public relations firm, spearheaded by Haskell Cohen. He was a former sportswriter from Pittsburgh, Pa., and the NBA’s Publicity Director from 1950-69 and it continued as a true national honors squad until 2010. 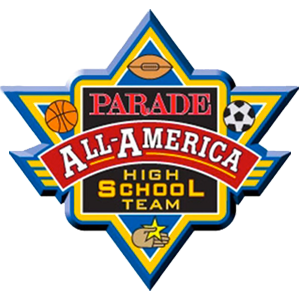