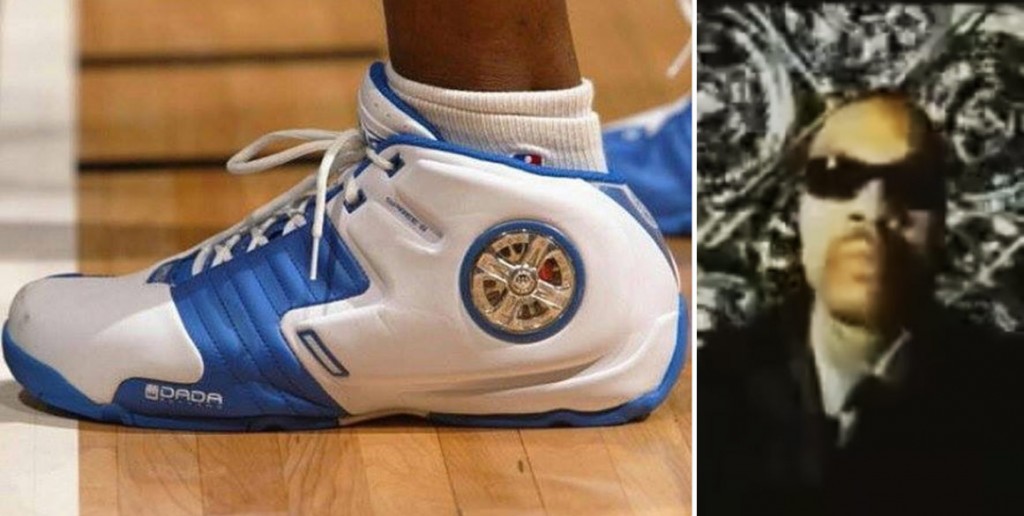 They spinning! They spinning! Remember when 24-inch spinning rims on a Cadillac Escalade was the $hit? So much so that the angriest dunker of all-time, Latrell ...(Read more)

The History of The Latrell Sprewell Supreme Spinner Shoes

It was 2004 when Spree, now killing the Lakers as a member of the Minnesota Timberwolves, teamed up with Damani Dada Clothing — makers of the Chris Webber CDubbz — to unleash the one-of-kind kicks. Unfortunately, the popularity of the shoes didn’t last much longer than Sprees’ soon-to-be-over career and the wheels stopped spinning. Over the past decade, both Spree and the shoes have gained a cult-like status (I’ll gladly take the title of leader of the Spree cult); Slam Magazine even ranked the shoe No. 19 on their ‘Top 20 Basketball Sneakers of the Past 20 Years’ list.

In September of 2016, Spree resurfaced for a must-listen live appearance on Michael Rapaport’s I Am Rapaport Stereo Podcast. During the wild hour of stories, he talked about the origin of the spinning rims and shoes: In 2001, a company called Davin Wheels was struggling to push the spinning rims so they approached him about promoting them. Spree agreed, showed the product off on an episode of MTV Cribs and then it blew up. They blew up so big because of Spree, everybody kept calling the wheels “Sprewell Spinners” instead of Davin spinners and that pissed off Davin. Rapaport’s response was, “Davin, we don’t know who the fuck you are!”

Soon after the partnership with Davin, he partnered with Dada to put spinners on shoes and to no surprise, nobody called the shoes Supreme Spinners. Everybody called them Sprewell Spinners.

Exactly one year and a few weeks after the podcast appearance, Spree posted a pic of the shoes on Twitter with the caption: These might make a return soon. 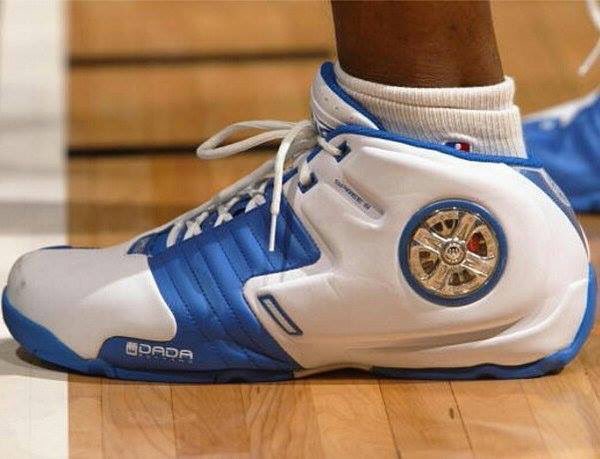 30 minutes later, he followed up the message with: I am totally overwhelmed with fans of my Spinner shoes. Coming back in 2018. Can’t wait to share more details soon.

THE OTHER ANGRY DUNKER WITH SPINNERS

Fans of streetball basketball and pro dunking might recall when the spinners generated some buzz last year, when the angriest dunker in the dunk world, 5’10 Sir Issac, was posterizing defenders and throwing down ridiculous dunks with the spinners on his feet. Here are a few clips of him with the streetball organization Court Kingz.

LET’S NOT FORGET THE CAVEMAN

Also worthy of a shout out is Chris Kaman. The Caveman wore the Spinners when he got dunked on by Carlos Boozer and Amare Stoudemire during the 2004 NBA Rookie Challenge. 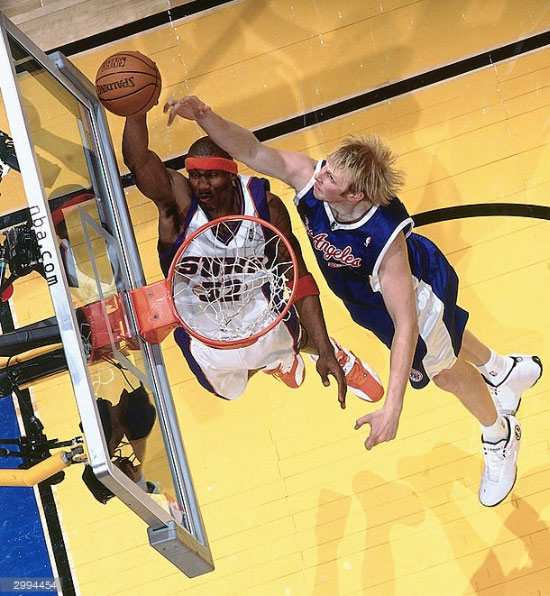 And Metta World Peace (when he was Ron Artest) also wore the shoes…shoe. 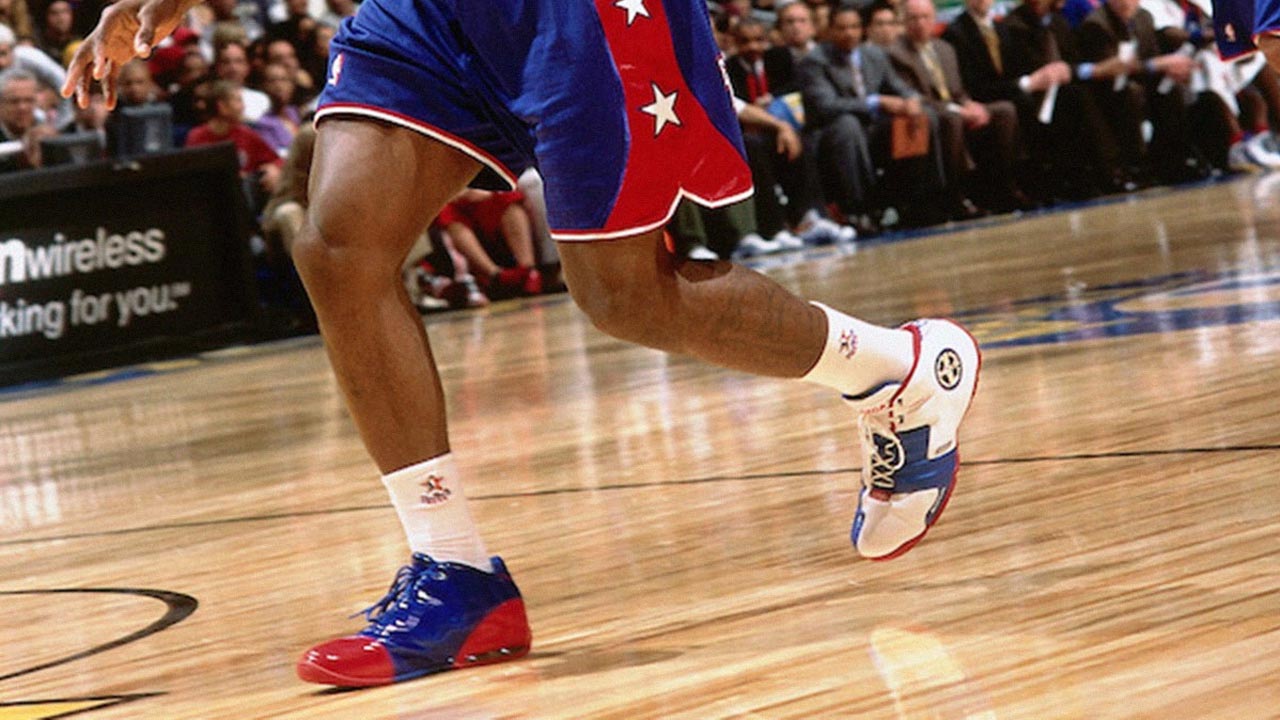