As a follow-up to the “Baron Davis Challenge,” a social media push to have scouts and media members named the top 20 Los Angeles-area players they’ve seen, we invited special guests to discuss Ron and Dev’s Top 20, their own Top 20 and Davis’ purpose.

In Episode 77 of the Ballislife “In The Paint” Show, we followed up on Baron’s challenge by talking to the high school coaches of two of the NBA’s very best players from California: The Blazers’ Damian Lillard (Oakland) and James Harden (Artesia), who both cracked Ron and Dev’s Top 20 L.A. players they’ve seen over the years (see below).

In Episode 78, we talk with one a SoCal media authority whose been watching high school basketball since the early 1970s Eric Sondheimer (Los Angles Times) about his Top 20 dating back to Crenshaw great Marques Johnson in 1973.

We also bring on another guest who is one of Crenshaw’s greatest players who made Eric’s and Ron’s list, Stevie Thompson (Oregon St. assistant), who talks about why he went to Crenshaw, how he ended up at Syracuse and what it was like watching his sons Stevie Jr. and Ethan play at Bishop Montgomery (Torrance, Calif.). Our final guest is Pooh Jeter (Serra, Gardena ’02), who has spreaheded this LAUNFD initiative alongside Davis. He talks about LAUNFD’s origins and his path to a stint in the NBA. 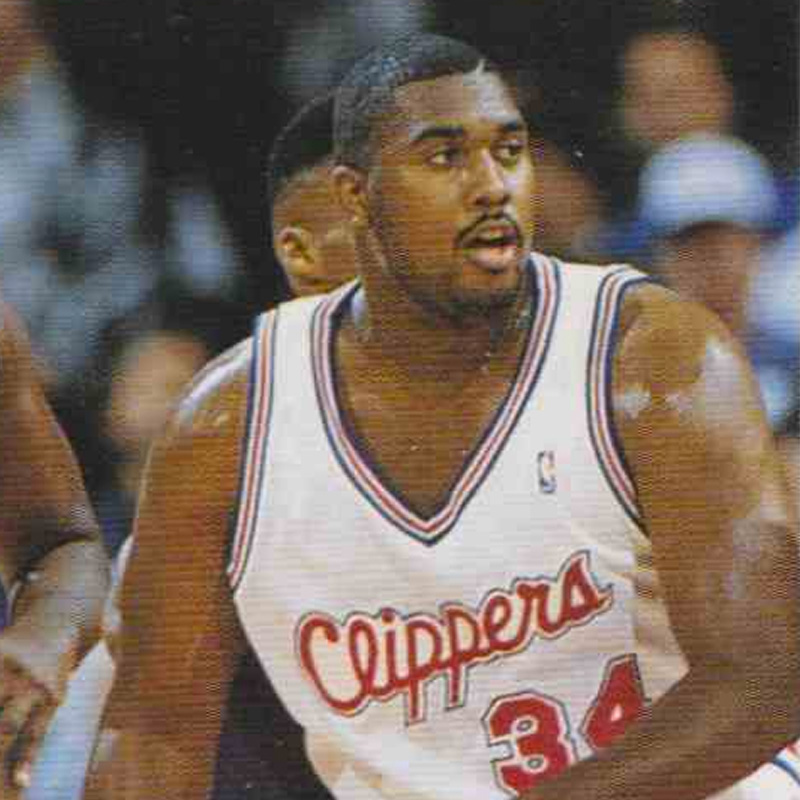 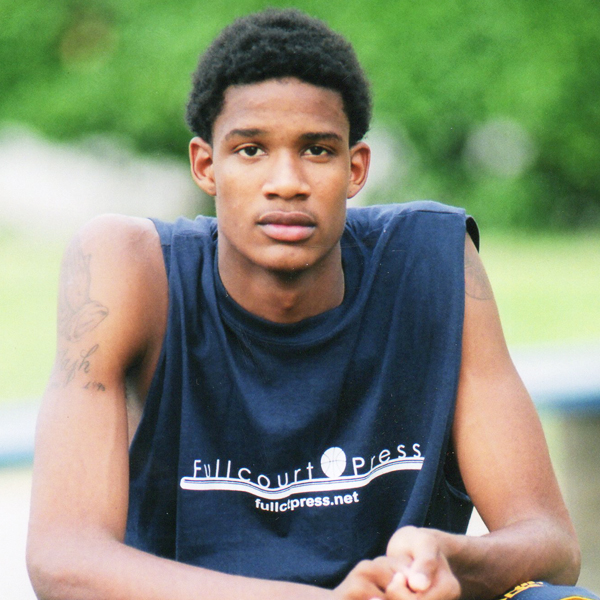 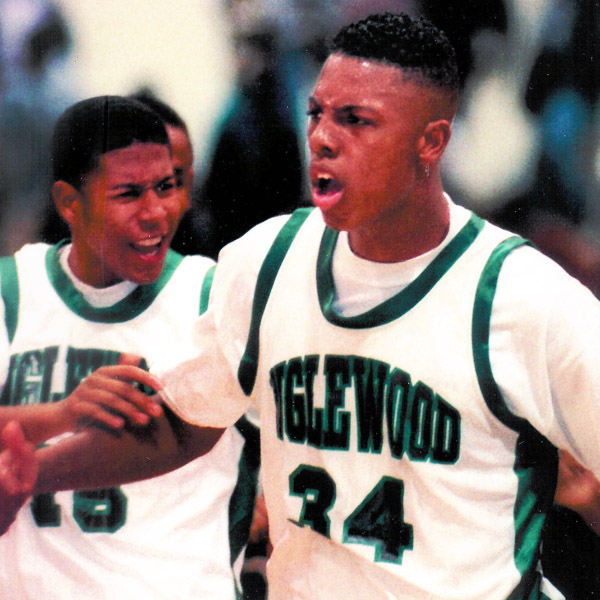 3. Paul Pierce (Inglewood) ‘95
Always talented, he took off at Pac Shores Tourney his junior year and never looked back and finished his career with a memorable performance in a regional final loss to Dominguez.

5. Lonzo Ball (Chino Hills) ‘16
Led his public school to a FAB 50 national title in memorable fashion and just might be the best SoCal point guard since Raymond Lewis 50 years ago (see below).

6. Tyson Chandler (Dominguez, Compton) ‘01
Like Zo, Chandler won a FAB 50 title and he might have been a tad higher but Dominguez blew alot of teams away and he didn’t always play anywhere close to 32 minutes.

7. Tracy Murray (Glendora) ’89
Best shooter we’ve seen in SoCal was underrated in other areas and earned everything that came his way after early injury scare to earn Mr. Basketball honors while scoring 44 ppg as a senior.

8. Baron Davis (Crossroads, Santa Monica) ‘97
Known as the “Godfather” to his playing peers, his impact on the court was just as great as arguably SoCal’s most explosive PG. BD is the reason why this list was made in the first place.

9. Jacque Vaughn (Muir, Pasadena) ’93
The most exciting player we’ve seen the past 30 years was a fine student. Boy, we’d love to see him play again.

10. Harold Miner (Inglewood) ’89
With his zero-gravity dunks, “Baby Jordan” is one of the most influential SoCal players of all-time and he had plenty of memorable moments.

11. Chris Mills (Fairfax, Los Angeles) ’88
One of the state’s smoothest scorers ever, Mills had a NBA-ready game in high school and was L.A. City 4A Player of the Year as a junior over top five national senior teammate Sean Higgins, who barely missed the cut here.

12. Kenny Brunner (Dominguez, Compton) ’97
We won’t forget when he helped the Dons beat Oak Hill Academy as a freshman to put them on the national map. Sported a 123-14 record and was never mentally beat by any guard.

13. Jrue Holiday (Campbell Hall, North Hollywood) ’08
His body control and command of the game were second to none en route to three CIF state titles.

14. Tayshaun Prince (Dominguez, Compton) ’98
Tayshaun was terrific on both ends and we remember some deep range bombs and his terrific block on Westchester’s Tony Bland to seal a big win his senior year.

16. James Harden (Artesia, Lakewood) ’07
Taylor King beat him out for Mr. Basketball (career achievement and close call), but Harden was as good an offensive playmaker as anyone to come down pike who stats weren’t indicative of his dominance.

17. Brandon Jennings (Oak Hill Academy, Mouth of Wilson, Va.) ’08
Decided to include Jennings on this list because he’s from SoCal and has always resided here. His talent was undeniable, as he quickly made an impact on the Dominguez of Compton varsity and went on to earn National Player of the Year honors at the famous boarding school.

18. Don McLean (Simi Valley) ’88
This sweet shooting forward was well-known in middle school and nearly as cocky as he was talented.

19. Ernest Killum (Lynwood) ’90
The D1 State Player of the Year his senior year, EK’s teammates not only followed him, they admired him and the Wood community was devastated when he passed in 1992 while at Oregon St.

20. John Staggers (Crenshaw, Los Angeles) ’88
We decided to make a somewhat controversial final pick, as it was hard to leave off Schea Cotton (who missed too many games to make the cut) and Derrick Martin, yet another member of the famed ’88 class who led the state in scoring. Long-time Crenshaw coach Willie West called Staggers the most talented offensive player he ever coached, including Marques Johnson, who we did not see in high school.