Tracy McGrady never saw the light of a 2nd round playoff game in his 16 year career before joining the Spurs days before the 2013 Playoffs started.  Now he’s just 1 win away from having a NBA championship added to his impressive resume.

Over the past couple of weeks, the superstar turned role player has become a fan favorite and victory cigar in San Antonio and given some great interviews and quotes including one about the anatomy of pigs.

In a recent interview with the NY Times, McGrady was asked about Dennis Rodman’s ridiculous comment that LeBron would be just an average player in the 80s and 90s.

McGrady rolled his eyes at that, saying of James, “That’s definitely overboard because he’s probably one of the most gifted athletes that we’ve ever seen in our game, any era.” But on the subject of this era, he said he supported a change in the draft rules, increasing the current ban on high school players from one year to two.

“When I first came in, I mean, you still had M. J. and them guys in the game,” he said while owning up to the contradiction of his position. “You had men. You played with men. Now it’s a bunch of boys.”

TMac and his “boys” will play GM6 this Tuesday in Miami. 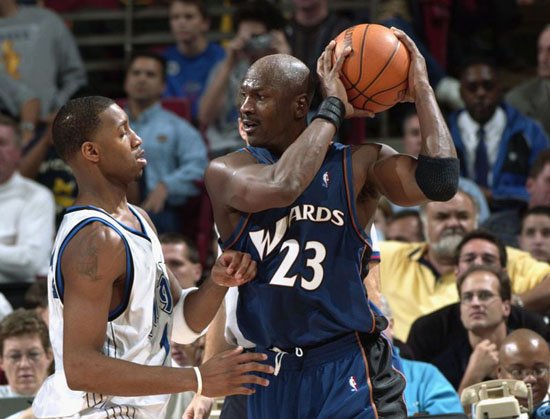