Philly fans, this is what LeBron James and Ben Simmons on the same team looks like!

On Thursday, King James and The Fresh Prince teamed up (who picked these teams?) during one of Chris Brickley’s should-be-on-pay-per-view Black Ops runs. As expected, the short video of the two (current Klutch Sports’ clients and possible future teammates?) had the internet buzzing. Other players in the run included JR Smith, CJ McCollum, Tim Hardaway Jr, Enes Kanter, Cleanthony Early, Jerami Grant and Raymond Felton.

What didn’t get as much attention as I expected was LeBron’s outfit: black Nike LeBron 16 sneakers with Kith and Versace collaboration shorts. Here’s a few photos of the designer shorts that I’m assuming cost more than every one of my basketball shorts I’ve ever owned combined. Also in the set of photos by Cassy Athena is photographic evidence of Ben Simmons taking a jump shot!

It’s safe to say my first time shooting @cbrickley603’s run was EPIC ??? check out these pics of @kingjames @bensimmons & @teamswish

"I want it all, that's why I strive for it" ? @nextsubject

Speaking of players wearing designer gear in games, here’s a video of Quavo working out with Brickley in a Louis Vuitton outfit and one of Eugene Phelps putting up 50 points, 17 rebounds and 8 blocks while wearing a $500 Gucci headband.

Quavo working out with @Cbrickley603 in a Louis Vuitton outfit! pic.twitter.com/YlR7B2OS3b 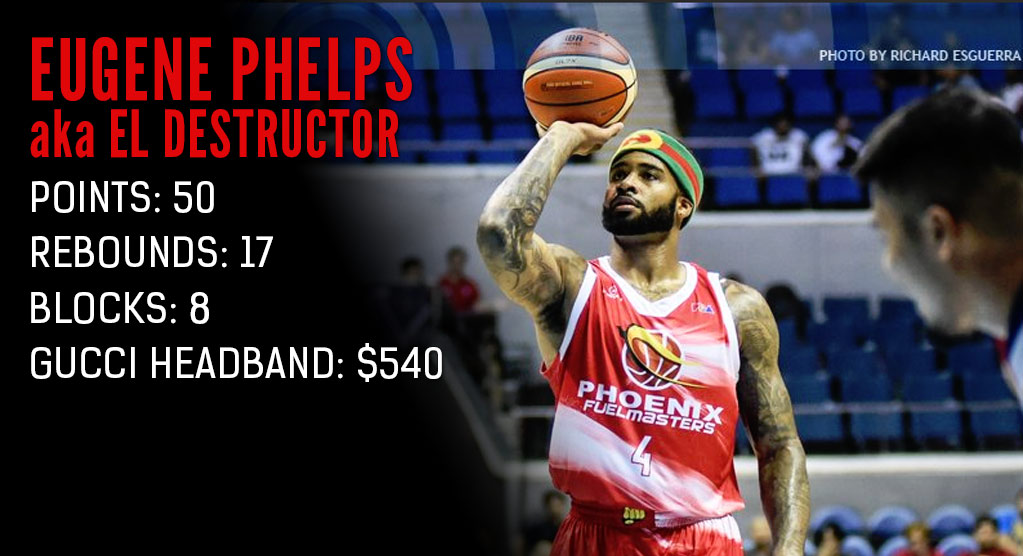