Surprisingly, after watching the ‘ESPN 30 for 30’ episode ‘I Hate Christian Laettner,’ I actually became kind of a fan of the former NCAA great and NBA All-Star — although I still do kind of hate him for the 1992 stomp.

Even though he’s apologized for the incident and allowed countless people — including Kentucky’s Anthony Davis — to stomp on his chest. 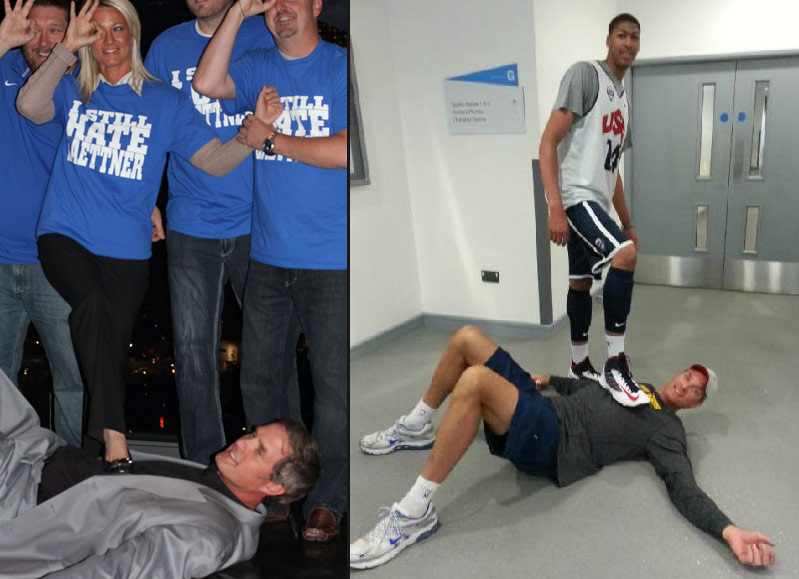