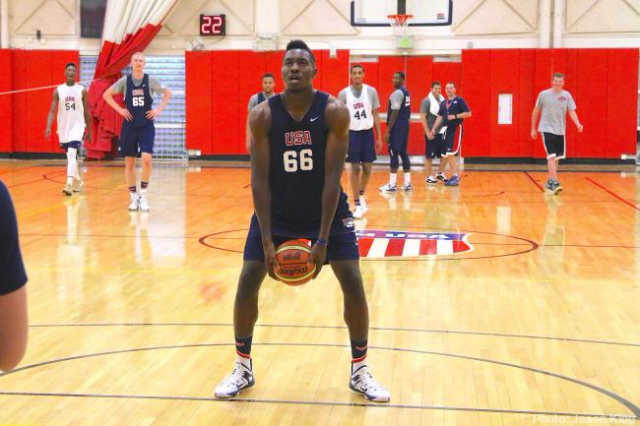 It doesn’t matter that Barry made 60 in a row and shot .947 during his best season with the underhand form, no player is going to shoot them that way because they feel they are too cool for it.

The exception is Louisville’s Chinanu Onuaku, who recently showed he’s not too cool to do it at the FIBA U19 World Championship. He only made 2 of 4 with the granny style shot but considering he was a 46.7 percent free throw shooter last season, it’s a slight improvement.

Good luck Onuaku – although Hack-a-Onuaku has a nice ring to it. 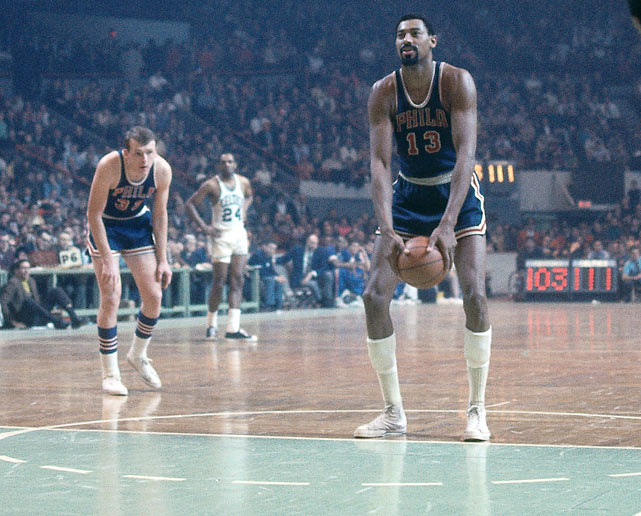 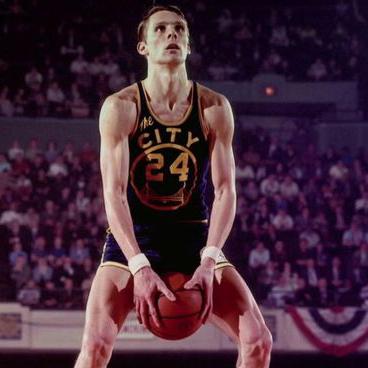