Yeah this looks like the @gordonhayward we remember #comingsoon ??️

If you are a fan of the Celtics or just a fan of the NBA version of Captain America with perfect hair, then this clip of Gordon Hayward dunking on some unlucky guy should make you feel good.

The two-hand dunk also reminds of me of his dunk on Giannis the Greek Freak (twice) during a Jazz and Bucks game in 2017. He also dunked on Thon Maker in this game, which means he unofficially became the first white guy in NBA history to dunk on a pair of 7 footers in the same game…and without messing up his hair. ESPN, how about that for a stupid stat?

Hayward has had his share of poster dunks on other NBA players too, here’s a Top 10 compilation featuring Julius Randle, John Wall, Paul George and lots of white-on-white crime.

My favorite dunk from the countdown was the poster on PG13 from Hayward’s terrible hair days. I love how he smiles at the end as if he knew he just had a “Momma, I made it!” moment. 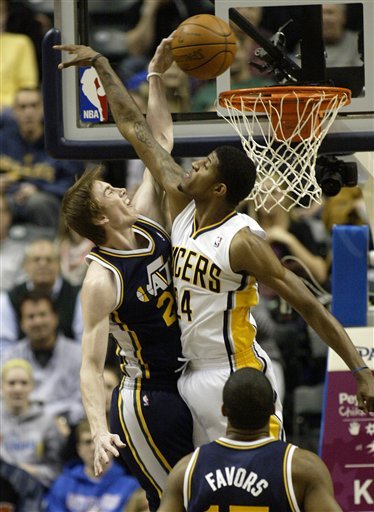