In the latest episode of  ‘In The Lab,’ Devin Williams breaks down the game of Shift Team General Trevor Dunbar and helps him prepare for his upcoming season at City College Of San Francisco.

At Saint Ignatius High School, Dunbar was a viral video waiting to happen.  His handles and flashy play resulted in millions of views on YouTube and some high profile fans including crossover king Kyrie Irving. But those handles and flashy play didn’t equal much success at the next level. Actually his play and reputation hurt him, literally:  Coaches thought he was still trying to make a mixtape while defenders thought he was just being disrespectful which led to a few scuffles. One other aspect of Trevor’s game that limited his success at this level was his inconsistent jumper. Enter Devin Williams.

Over a span of a few weeks, Devin analyzed the 19 year old’s jump shot and then worked with him to reconstruct it using different drills and tools. One of the tools used was the new Wilson X basketball and app to track his shooting percentages.

But all the tools, tweaks and training is worthless if you don’t have confidence.  Confidence or lack of it, is the reason why you will see a “shooter” struggle to hit a shot and a guy walk into the gym and hit shot after shot while talking trash with a horrible looking shot. Once Trevor gets his confidence back to the level it was in high school, I can guarantee you that all the hard work in the lab will translate to success on the court.

IN THE LAB: SHOOTING WITH THE WILSON X 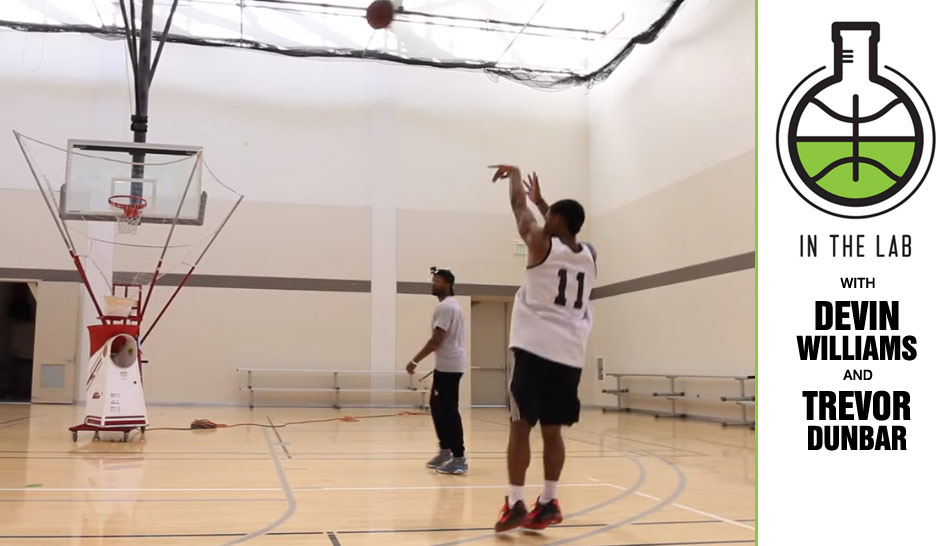 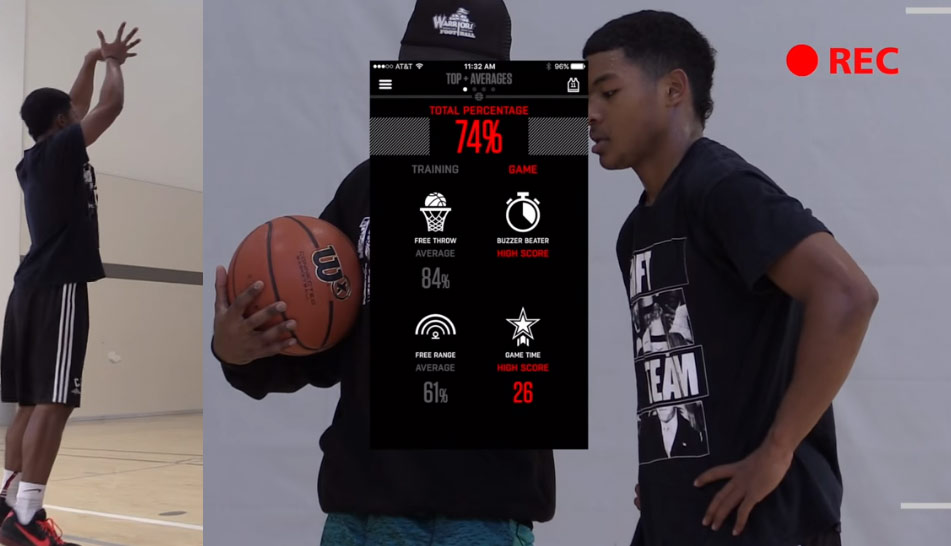