Four-time (should have been five) NBA Champion Horace Grant was on Hot97 to talk to Ebro and Rosenberg about hoops and the days when you could throw a punch in an NBA game and not get kicked out. It didn’t take long until the Goat was brought up and Grant shared some amusing stories about Jordan’s competitiveness and fights with teammates, including the time when he punched Will Purdue. As amusing as the stories of MJ punching teammates (who weren’t allowed to punch him back) were, the best story is one that I’ll elaborate on.

On March 19th of 1993, Washington Bullets’ second-year player LaBradford Smith went off on MJ for a career-high 37 (not 38 as Grant says) points on 15-of-20 shooting. Although the Bulls won the game, Jordan was pissed about his 25-point performance, Smith’s spectacular performance and mostly because Smith reportedly said, “Nice game, Mike.”

“That was a very embarrassing situation for me, said Jordan. “Evidently I didn’t respect the guy and he’s certainly capable of putting up some numbers, and he did. Offensively, it wasn’t going for me and I let that affect my defensive effort and that’s something I will improve on. I look forward to the challenge.”

Jordan, who was going to have to face-off against Smith in the very next Bulls’ game, reportedly also told some members of the media he was was going to score Smith’s total of 37 in the first half of their next game!

Well, Jordan failed….he only scored 36 in the first half against Smith in that game. Pathetic right!

“I was in a different game mode this time,” said Jordan who made his first 8 shots in the game. “What bothered me {Friday} was that the guy came at me and was very aggressive, and my retaliation was terrible. I played terrible. I wasn’t prepared for it. He surprised me with the way he attacked me.”

“I didn’t have any hard feelings toward LaBradford Smith. He really showed people something, that they’ve got a good player.”

“But I didn’t have any animosity toward him at all. I told B.J. before the game that it was going to be a personal game, but I won’t take it out of the team concept.”

“We were talking a little trash. He told me, `Cool off. Cool off.’ And I said, `You didn’t cool off on me (Friday) night. Why should I cool off on you?’

Jordan finished the game with 47 points, 8 rebounds and 4 assists in just 31 minutes of a 25-point victory. After the game, Smith simply said: “That’s the way it goes sometimes. He’s a superstar and a great athlete. He came out and he was on. It’s hard enough when he isn’t on.”

Smith finished the month with the best month and season of his career. He would play just seven games for the Bullets the following season before being waived and picked up by the Kings where he would finish his final season in the NBA. He played overseas for the following seven years but it seems like the only thing most basketball fans will remember him for is the time he pissed off MJ. 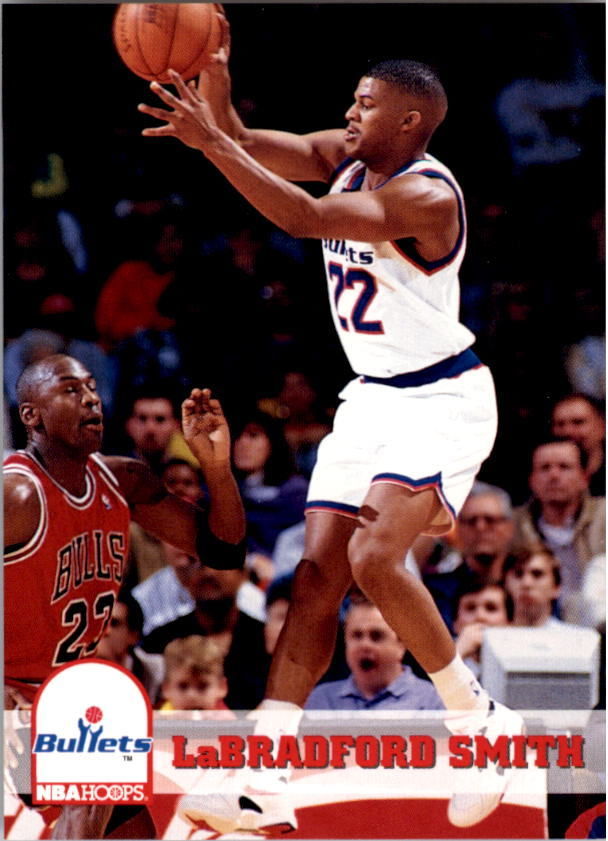 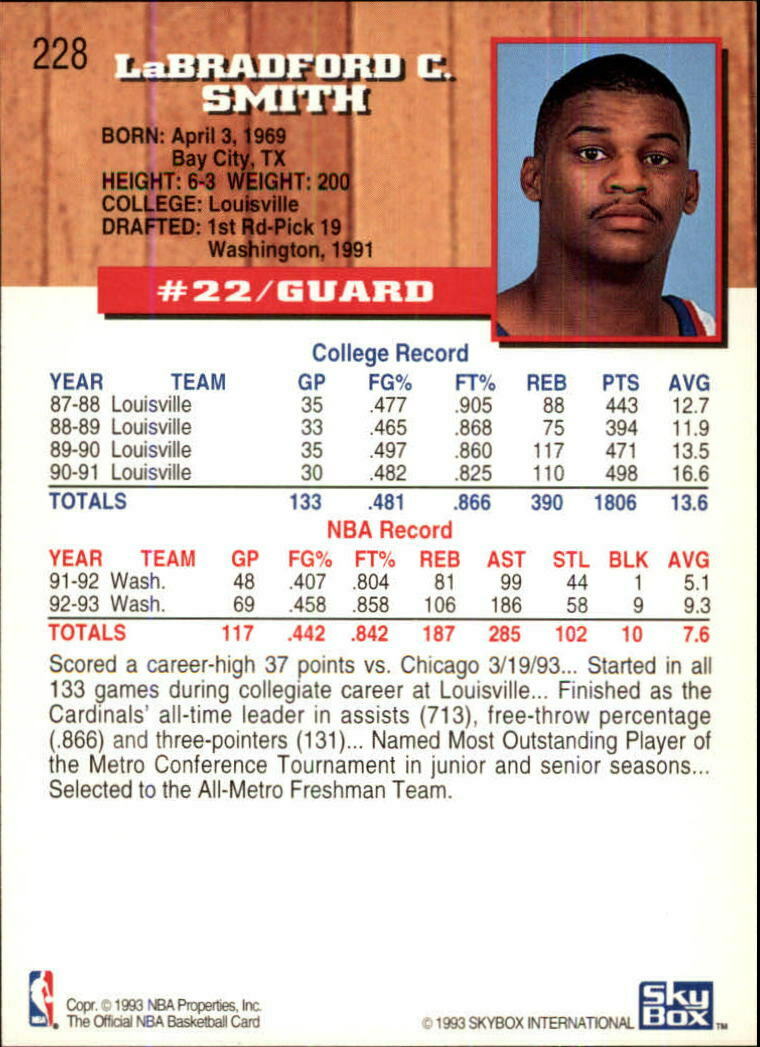