Seriously, how old is he
How many times did he flunk math
Middle school my a$$. I guess he’s been buying beer since elementary
Seen him making it rain at the strip club this past weekend

And so on and so on. Well, if would have posted a video of 6’9 “17 year old”  Jonathon Nicola of Ontario Catholic Central High then some of those comments might be true….because he’s allegedly 30 years old! And no he’s not working for Ice Cube as an undercover cop. But he was arrested by some Canadian border cops and is now being held at the South West Detention Centre.

Nicola, at six-foot-nine and 202 pounds with a shoe size of 16, had been attending Catholic Central as a 17-year-old Grade 11 student. He was also a star on the Catholic Central Comets senior boys’ basketball team.

He was even living with Comets head coach Pete Cusumano through a program called Canada Homestay, which finds homes for foreign students.

But back in January, Cusumano told the Star in an interview for a feature story that Nicola was so good for a young ballplayer that he had a shot at going to the NBA.

The Canada Border Services Agency said Wednesday officers arrested Nicola for allegedly contravening the Immigration Refugee Protection Act. He is being detained under the authority of that act. The agency didn’t elaborate on what Nicola, who is in Canada on a student visa, is accused of doing.

“Generally I can tell you that we have a system of checks and balances in place that whenever international students are coming into any of our schools, we make sure that they have all of the necessary government documentation that they require in order to be in one of our schools,” said Fields.

He also wouldn’t discuss whether the board plans to alert students and parents about the situation.

I have a good feeling the parents are going to find out about this situation even if they don’t “alert” the students and parents. 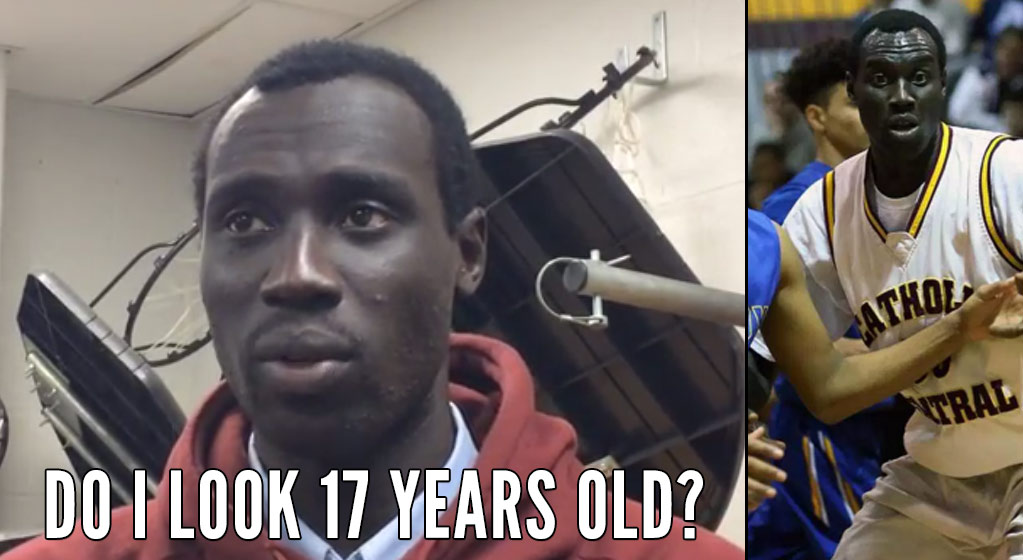