We spend most of our time evaluating and ranking high school players and teams, but we do get chances to watch younger kids. For fifth, sixth and seventh graders, we present five areas of the game nearly all must improve.

When we evaluate in a high school setting, we are usually watching specific teams or players we have already seen play or are familiar with. When it comes to younger players, we are usually just making some general observations. Within the framework of those general observations, we come away with five main points or aspects of the game that would help players of that age range maximize their potential.

At grassroots events we attend with younger players, there is usually a handful of players whose talent level is clearly more advanced than the others. That is expected, and the talent level tends to balance out more as players get older. Every young player, however, needs to improve in at least one of the five areas of the game mentioned below.

With that in mind, there’s no need to panic. It’s just normal progression. Even some of the best high school players, or future college and NBA standouts that we evaluated at the same stage, had similar shortcomings.

1. Players Must Learn To Be Self-Motivated
This concept separates the players who enjoy long professional careers from the ones who get a shot because they have to size and talent to play for money. In fifth or sixth grade, the amount of time a player spends in the gym is often dictated by parents — and rightfully so. But at some point, a young player has to want it on his/her own. When old/mature enough, a player has to get down to the nearest park or find a way to get to the gym if mom/dad are tied up. At some point, nobody is going to make a young player put in the work and at some point coaches won’t command your every movement on the court and at practice. In 2006 every national scout in the country called [Kevin Durant a can’t miss NBA starter coming out of high school; after all he was the No. 2 prospect behind Greg Oden. Clark Francis of the Hoop Scoop, however, felt KD could go down at one of the great players ever to play the game. He published that statement, too. He felt this way because of the incredible work ethic Durant displayed while he was in high school. It’s often what separates a great player from a legendary one. 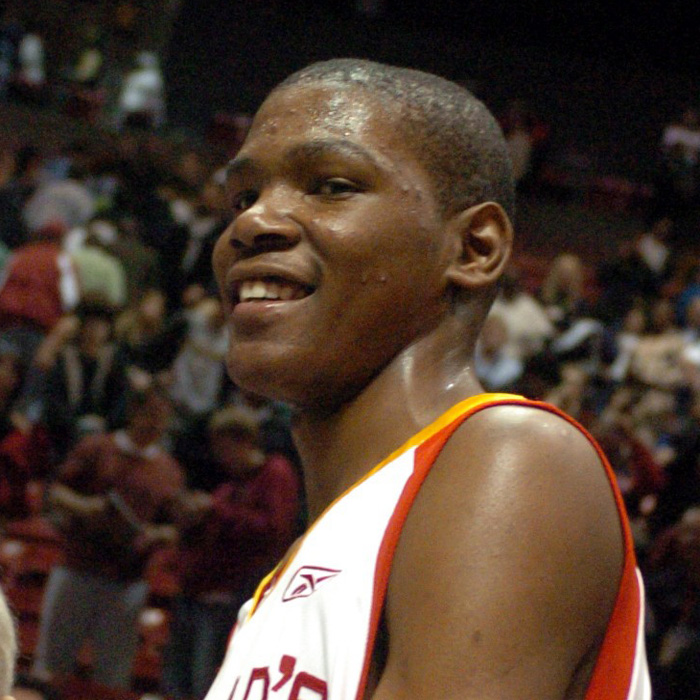 2. Players Must Complete The Task
It’s easy for a young person to wait until a parent/loved one tells them to do something because they don’t yet value time like an older person does. They don’t yet see how much they can truly accomplish in 24 hours or in two hours of a practice or workout. We’ve seen countless players during the drills portion of a camp move or finish plays with less intensity when the coaching staff wasn’t directly instructing them or directly looking at them. It makes no sense to sprint down court and then not finish the play with a strong lay up or pull up. Intensity is what separates high school and college games and practices. It’s okay to have fun and be social, but at then end of practice if you’re not tired there is a good chance you didn’t get as much out of practice as you should have. Players love to socialize or relax before practice starts but you’d be surprised by how many shots you can get up in 10 to 15 minutes while waiting for practice to begin. The late Kobe Bryant was legendary for not wasting time while practicing or warming up. 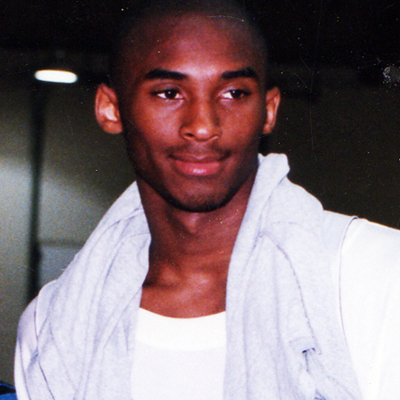 3. Players Must Beat Defenders In Easiest Possible Manner
Young players emulate what they see on television or on the Internet. That’s natural. But what they don’t realize is what they see on NBA telecasts or on SportsCenter is not the style they will play in high school. Young players would benefit from watching more live high school games or attending them than watching NBA games so they can get a feel for what to expect in the coming years. They’ll have to run the plays the coach calls, or attempt to. If not, they’ll likely be on the bench watching another player run it. If you think they’re going to be running a bunch of isolation plays — think again. Too many times at youth camps we see players beat defenders off the dribble with a crossover or between-the-legs move — only to pull the ball back and allow the defender to recover. In essence, they have to beat the defender twice on the same possession! Because of television, Youtube and mixtapes, players think slick ball-handling shows basketball prowess, but mostly it displays lack of experience and makes young players less efficient offensively.

4. Players Must Get Physically Stronger
When coaches ask you to do 10 pushups, and you can’t do them properly, or even worse, you look around to see if anyone is watching, there’s a problem. Refer back to being self-motivated and completing the play if you think you’re getting away with anything when a coach asks you do a specific task and you find a way to cut corners. It will eventually catch up to you because there are young players out there developing good habits while you’re trying to cut corners. Young players have to realize basketball is a contact sport. In fifth and sixth grade, the players who jump the highest or are the most mature usually come down with the majority of the rebounds. As you move up in levels, however, the players who are physically stronger and have the greatest desire to relish contact and go after the ball are the ones who dominate the glass. A fifth or sixth grader shouldn’t be lifting weights, but they should be able to lift their own body weight and be able to do it properly at least 10 times and build from there. It’s also important to play alot of pick-up ball (preferably with older players) to build stamina and build toughness.

5. Players Shouldn’t Walk Or Stand Still
The word “hustle” doesn’t just apply to diving for a loose ball. It applies to a player’s entire approach to the game. Young players should always be engaged in the action and make it a point to move swiftly and directly when a coach gives instruction. A player’s body language says a lot about what being communicated to the coaching staff and teammates. Too many young players walk around with no sense of urgency. One thing for young players to learn is to listen for a coach’s instruction without turning around and completely stopping during a game. On the sideline you should always make eye contact, but a coach will know if you’re listening during the game by your movements. On the court, it’s also important to always be making basketball movements, whether it’s a cut, fake cut, flaring, or moving towards the ball. Standing in one spot and waving to a ball handler that you’re open isn’t going to cut it. The best players are the ones that are always moving. They put the most pressure on defenses and make it easier for teammates to find an open passing lane.

One Reply to “5 Things Young Players Must Do”